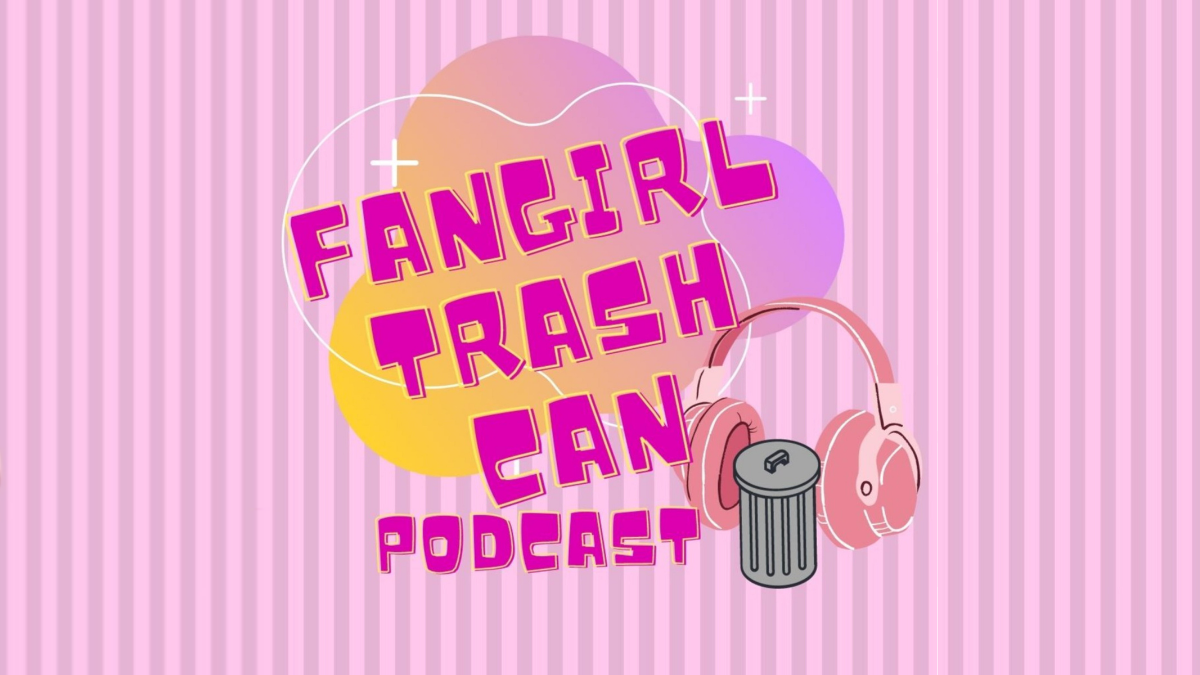 Hey Hey Blerdy Tribe! I announced back in August that I’d branched out a bit from just writing reviews and jumped into a podcast with  ani-bloggers/YouToubers Lita Kino and Shay Taree called the Fangirl Trash Can Podcast!! We dropped our first episode Umbrellas, Gods + Otome #1 on YouTube a few months ago, but I’m excited to announce that we’re on Anchor now! Yay! AND, we just dropped our second episode:

2022 Comeback! In the fifth episode Fangirl Trash Can Podcast me, shay and naja say hello: we are not dead after like 6 months. Things were hectic for us all but we all said to ourselves January 2022 will come back and we are here. Catchup central is what this whole episode was about as to what we've been up to, how cowboy bepop live action was…., how manga has grappled our hearts big time. The same chaotic mess you expect to see from us as usual!  Shay Youtube – https://www.youtube.com/channel/UCnFUQdSoxVBmwwGq4C7PIIg Twitter – https://twitter.com/shay_taree Naja Blog – blerdyotome.com Twitter – https://twitter.com/BeckNaja My Blog – https://litakinoanimecorner.wordpress.com/ Twitter  – https://twitter.com/Kinoreviews

As always, I had a blast chatting with Shay and Lita and while this is the last episode for 2020, we’ll definitely be back next year with even more fangirl hijinks~ 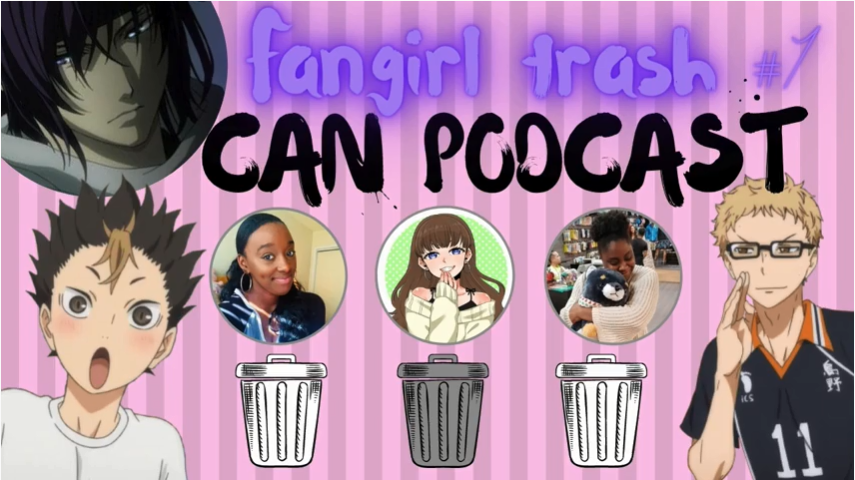 In case you missed the announcement yesterday—I’m hosting a podcast alongside ani-bloggers/YouToubers Lita Kino and Shay Taree called the Fangirl Trash Can Podcast!! The first episode, Umbrellas, Gods, + Otome dropped on YouTube yesterday and you can tune in monthly for new content from us over on Lita’s YT channel!

I’ll probably share new episodes here when they drop so you guys can listen it! I’m super excited about this project and so glad I can finally share it with you all!! 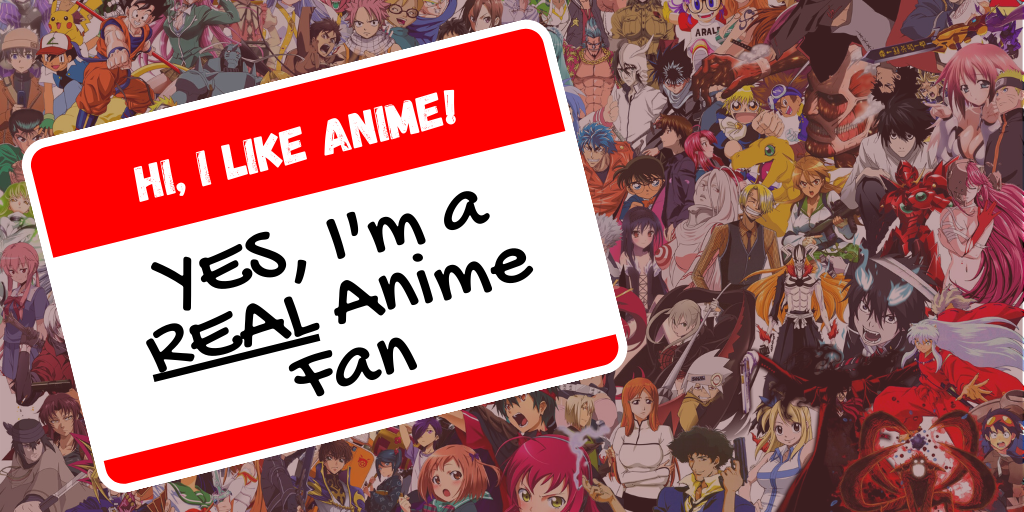 We are all familiar with the term “gatekeeping” at this point in the game, especially if you run in many of the nerdy circles of the internet. Because, let’s face it the nerd community isn’t always the wholesome escape we want it to be—especially if you happen to be BIPOC, female/ female presenting, or anyone that isn’t a straight white male. So, being a black female nerd is like a double whammy sometimes, with me having to constantly PROVE that I am a “real” nerd, to folks who feel they are the last remaining accolades of some secret club. Just because I don’t watch or read the hottest “mainstream” nerd media, that somehow invalidates my nerd card and that’s just not fair.

END_OF_DOCUMENT_TOKEN_TO_BE_REPLACED 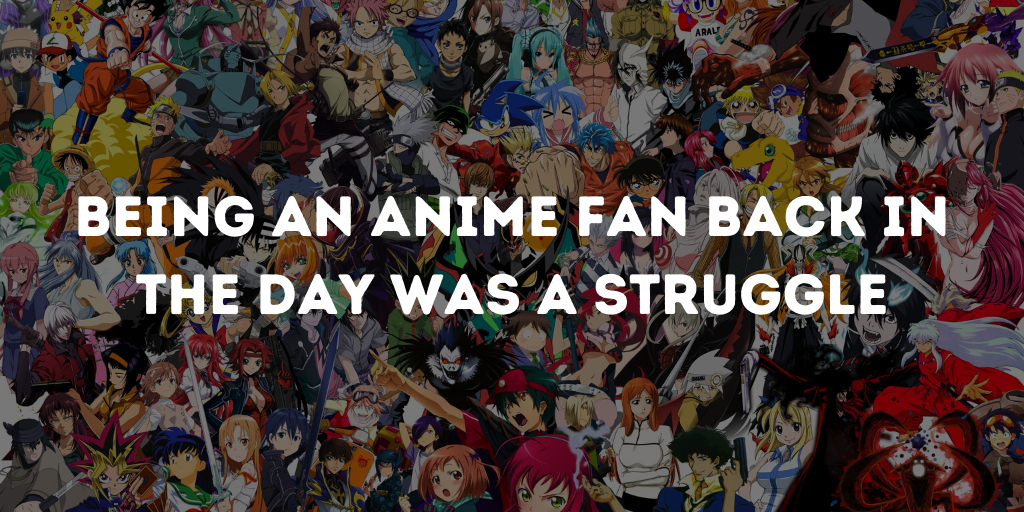 I was browsing Crunchyroll and I ran across the anime Demon Lord Dante and man did it trigger some serious nostalgia. For those of you that don’t know—Demon Lord Dante is a supernatural horror series by Go Nagai, the man behind Devilman and Cutie Honey. The 2018 ONA,  Devil Man Crybaby is based on Nagai’s Devilman series and if you thought that was trippy, you NEED to check out Demon Lord Dante, because MAN IS IT WILD—religious allegory, satanists, demons, monsters, naked women being sacrificed, and just a hint of incest to top it all off…and it’s AWESOME (and terrible). Just watch it (dubbed) and see what I’m talking about.

Now, technically, Sailor Moon, Pokemon, and Yu-Gi-Oh were my first “official” anime watches, but back then we had no clue that what we were watching was anything other than cartoons. So, in my head I have a hard time thinking of those series as anime, because growing up they were just “cartoons”.  It wasn’t until I was well into my teens that I realized there was a difference and began actively seeking out anime.

END_OF_DOCUMENT_TOKEN_TO_BE_REPLACED 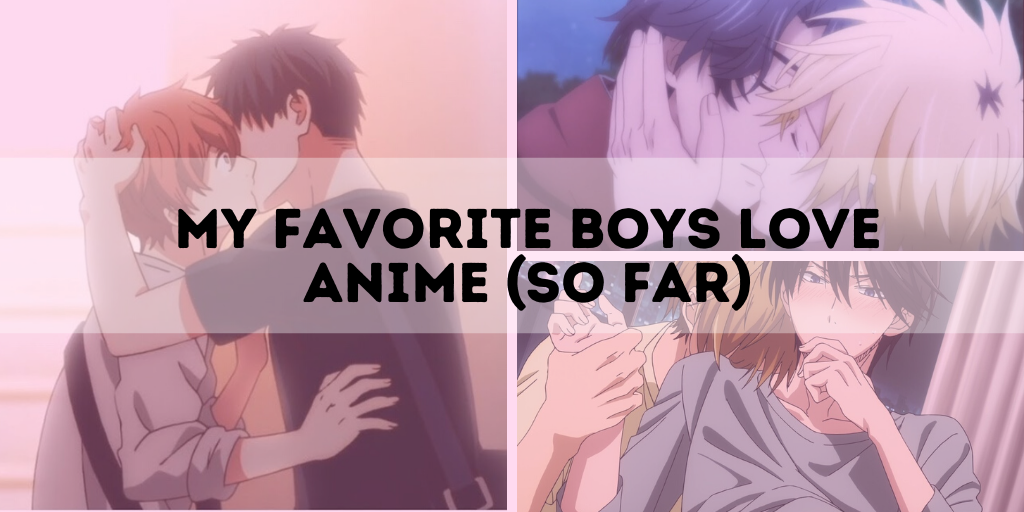 It’s no secret that I’m a huge BL fan with a few years of experience with the genre under my belt. So, I’m always amazed to see how much the genre has grown over the years. Newer series have started moving away from the sex heavy stories towards more realistic depictions of same sex relationships, opening up the genre to more general audiences.

And with greater mass appeal comes more anime adaptations of popular BL series. However, Boys Love anime tend to do poorly, mostly due to low production value, but every so often a true gem of a series will crop up that redeems the genre. So, that got me thinking about some of the some of my favorite BL anime adaptations, and thus this list was born! So, whether your a fan of BL media, or just an anime fan looking for something new to dive into,  there are some pretty fun titles for you to check out!