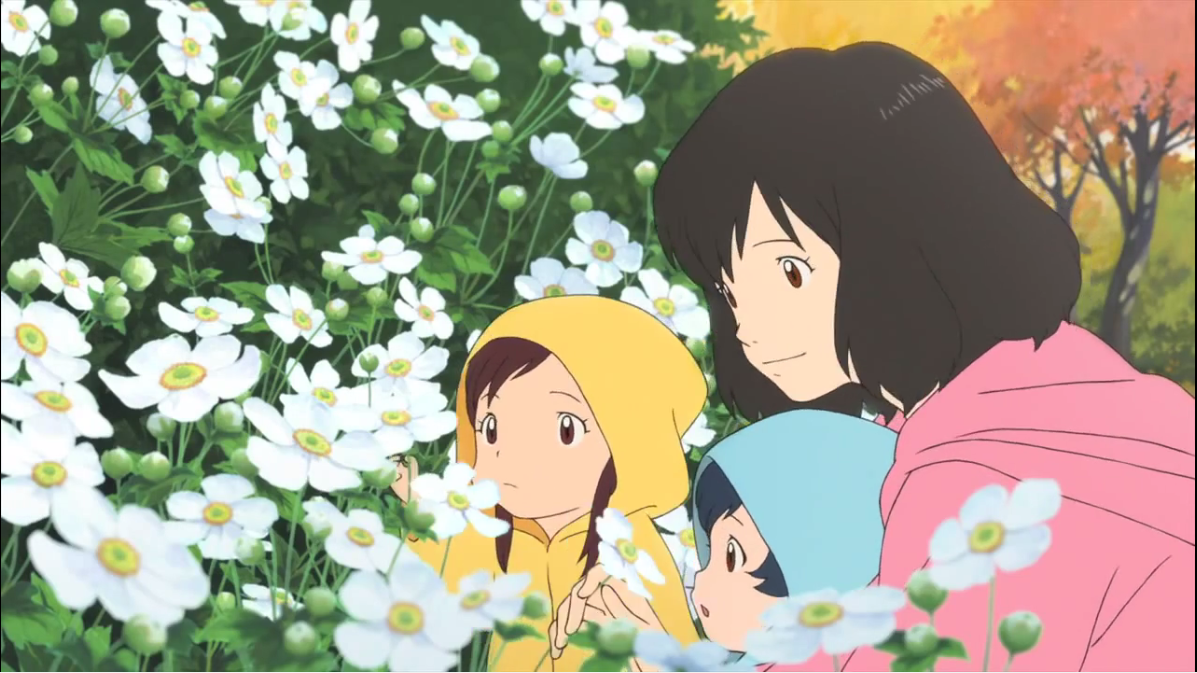 Hey hey all you Heroes and Travelers out there today I’m bringing you all another super special awesome OWLS post!! If this is your first time here at Nice Job Breaking It Hero, you were probably linked here by Zoe’s fantastic post about the familial bonds in My Hero Academia (if you haven’t I highly suggest you go read it, she did a phenomenal job)! 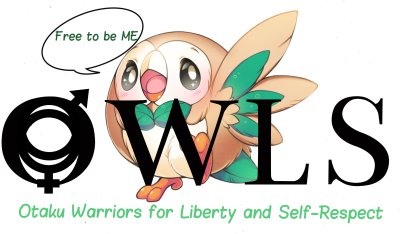 So, in order to spread our message of self acceptance and tolerance, we’ve decided to hold Monthly Blog Tours! During Blog Tours, we each write individual theme posts on our blogs that promote our group’s values, with a bit of an otaku twist. August’s Blog Tour topic is Bloodlines!!

What Makes a Family?

nuclear family
noun
a couple and their dependent children, regarded as a basic social unit.

For years, a family was generally considered to be a mother, a father, and their 2.5 children (how someone can have half a kid, I’ll never know). When you see an ad for a family vacation, what do you see? An adult woman, an adult male, and their two (and a half) children, smiling and having a good time taking in the sights and sounds of some sunny tropical resort or another. When you Google pictures of a family what do you think will be the first image you’ll see? Come on, guess….

Yes, that’s right, an adult female, adult male, and their two smiling offspring! Sure the images are a bit more diverse the further down you scroll, but the fact remains that the very first image you see when you type the word ‘family’ into Google is of a smiling foursome. Families come in all shapes and size, colors and creeds, but time and time again, the nuclear family solidifies itself as the standard upon which we build our definition of what a family is “supposed to look like”.

But, despite the pervasiveness of the nuclear family in the media, we as a society are transitioning away from the nuclear model, by redefining the meaning of family. Nowadays, families are much more diverse, including not just the people we are related to, but also friends, coworkers, teammates, the barista who makes your latte just the way you like it…. Rather than relying on genetics to determine who we consider to be family, people are now defining their families by the bonds they share with other people, whether they be blood related or not. Which leads into the topic of this month’s Blog Tour:

“Family means everything (or does it?)”

So, for this month’s tour I decided to go with one of the few films, animated or otherwise to make me cry (every single time). This movie always manages to bring on the waterworks, and not those pretty crocodile tears, I straight up ugly cry every time I watch this film. So what is this magical film that gets me of all people to show genuine emotion? It’s the 2012 animated fantasy film, Wolf Children ( Ōkami Kodomo no Ame to Yuki). This film so perfectly encompasses this month’s topic, I was surprised no one else had tried to snap it up before me. Wolf Children tells the story of a single mother raising her two very special children, after their father dies *sniff* tragically. It touches on wide range of themes, but for the purposes of this post, I want to focus on how the film defines family. *Oh, and before I forget, this post will contain spoilers for the film*

The Home We Build Together 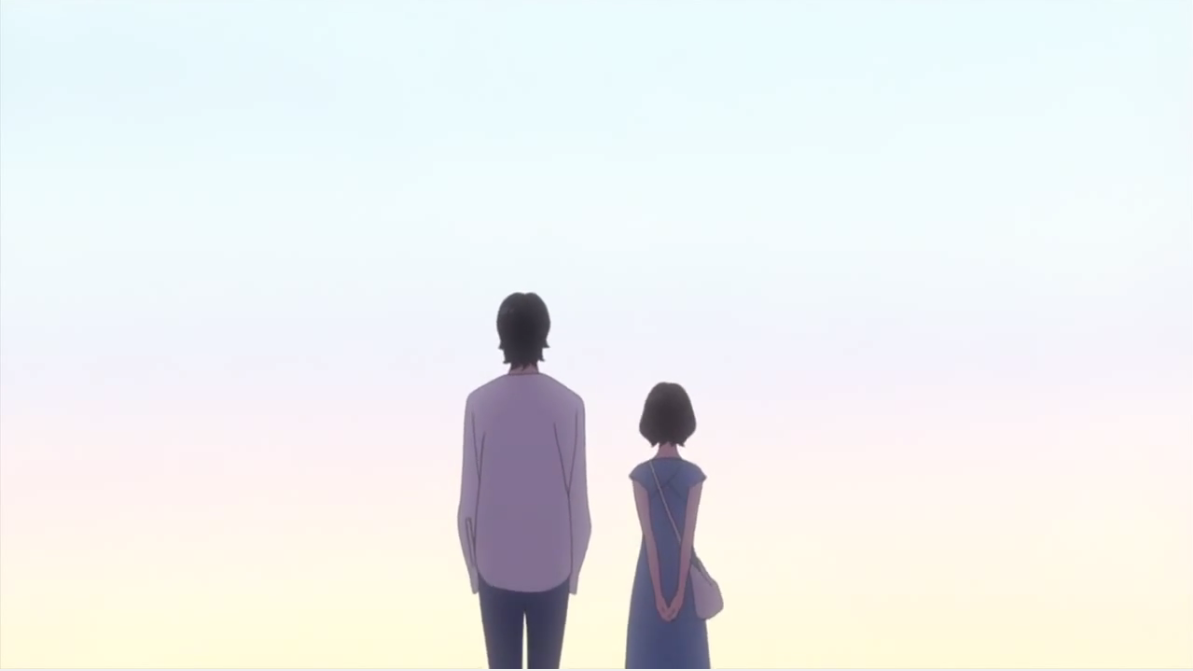 You don’t need a lot of people to make a family, sometimes all you need are just two people. The film opens with Hana’s daughter Yuki relaying to the audience the story of how her mother, a young university student met and fell in love with her father, a werewolf.  We follow the pair through their first meeting at the university where Hana was a student up until his untimely death. For those of you expecting something akin to Beauty and the Beast or some other fantasy story, this isn’t that kind of film. In fact the Wolfman’s (they don’t actually say his name) lycanthropy doesn’t really play much of a role in their relationship. It’s the human moments they share with one another that form the foundation of this story. If you take away the wolf thing, this is just the story of two people building a home for themselves in each other. There is a scene where the Wolfman tells Hana about all of the different apartments he gets to see while working as a mover.

“Every apartment is like it’s own little world inside…”

As he lists off the families that live in each apartment (some poor, some rich, some old, some young), he remarks that each one is like it’s own little world where the people that live there belong. He doesn’t hold one family unit higher than another, instead he gives them all the same reverence, relenting that he wishes that he too could have a place that he could call home. Despite the differences he lists, one thing rings true, a home, more so a family, is a place where people feel safe and accepted. For Hana and the Wolfman, their home, their family is one another. Even after she learns about his condition, Hana never rejects him, she loves him for who he is and not what he is, and he loves and accepts Hana for the woman she is.

A Pack of Three 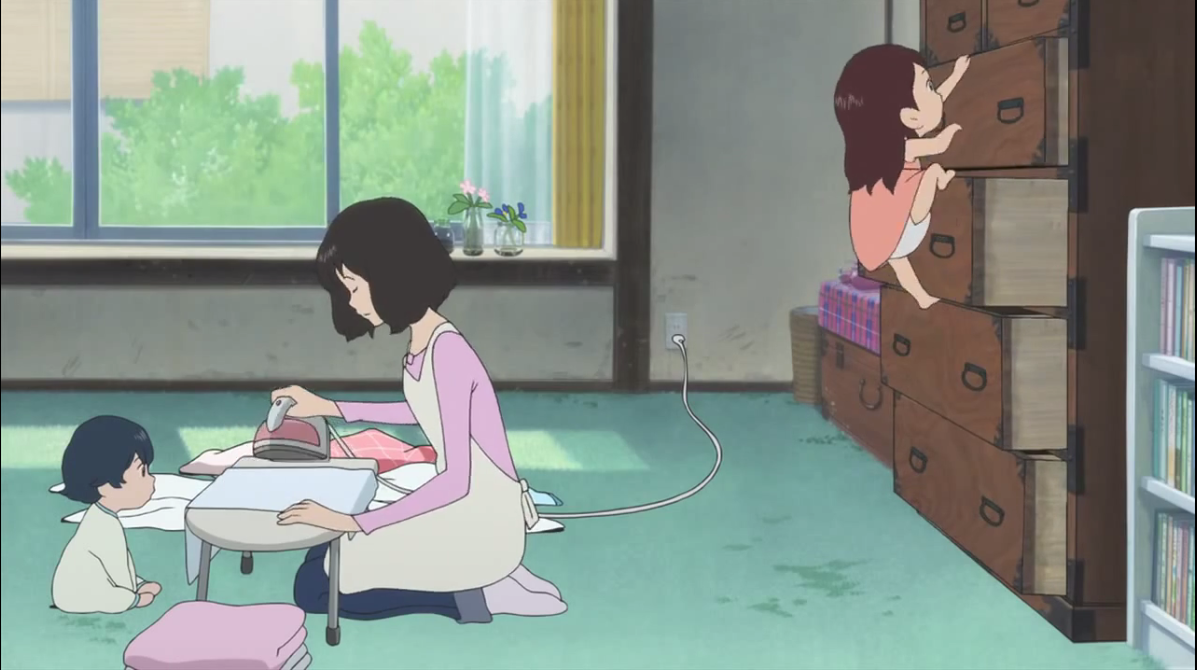 After the death of her husband, Hana is left to raise their half wolf, half human children alone. For some, the loss of a loved one is something you never recover from, but with two young children to care for, Hana couldn’t afford to give herself over to her grief. She had to be strong for her children, even if it meant she had to go through everything all on her own. For a time she tries to continue on as usual, but it becomes apparent that her new family isn’t going to fit into their old world. So she picks up everything she owns and moves from the city to the countryside in hopes that her children can grow up without having to hide who they are.

Of course their time in the country isn’t without hardship, but Hana faces every obstacle with a smile. She builds a new life for herself and her children, of course it’s not without the help of their new neighbors who, after a bit of a rocky start welcome the trio into their lives. Suddenly they aren’t alone anymore, they have a whole community of people who they can rely on. But, the closer they get to the people around them the greater the chance the children’s wolf nature might be discovered. While Hana doesn’t force her children to choose between their wolf and human natures, she does insist that they keep it a secret.

Finding the Place Where You Belong

“If you could only be one thing, would you be people or wolves?”

-Hana to Yuki and Ame

As Yuki and Ame grow, they begin to come into their true selves. Yuki embraces her human nature and begins going to school, while Ame strives to connect with his wolf nature and spends his time out in the woods. While Hana encourages her children to be whatever they want, she knows that their time together is slowly coming to a close.

Both children have more or less figured out where they belong, and while their paths will take them further and further away from their mother and the home that she built for them, they are ready to strike out on their own. When we think of family, we think of people that live in the same house, but more times than not, families have to live apart from one another. The distance doesn’t necessarily mean that the bond that they share is weakened, nor does it make them any less of a family. For Ame, Yuki, and Hana their parting of ways is a necessary for them to grow as individuals. But no matter where they go or what they choose to be, Hana will always be there in their ready to welcome them home.

Family is more than blood, it’s the bonds we build with one another, whether your family is your mother and father or just a close friend or a lover, it doesn’t matter. What matters is that no matter where you go or what you become, you always have a place where you can be yourself. Wolf Children is a film that delves into the intricate bonds we share with the people in our lives, some are here for a lifetime, while others are here for a season. Just as we are born into a family, we can also build them ourselves. GAAAAAH, I’m getting all choked up, if you haven’t already seen this amazing movie I highly recommend you go watch it now (it was licensed by Funimation back in 2013), it’s one of those movies that stays with you long after you finish and no matter how many times I watch it I find new reasons to fall in love with it…. 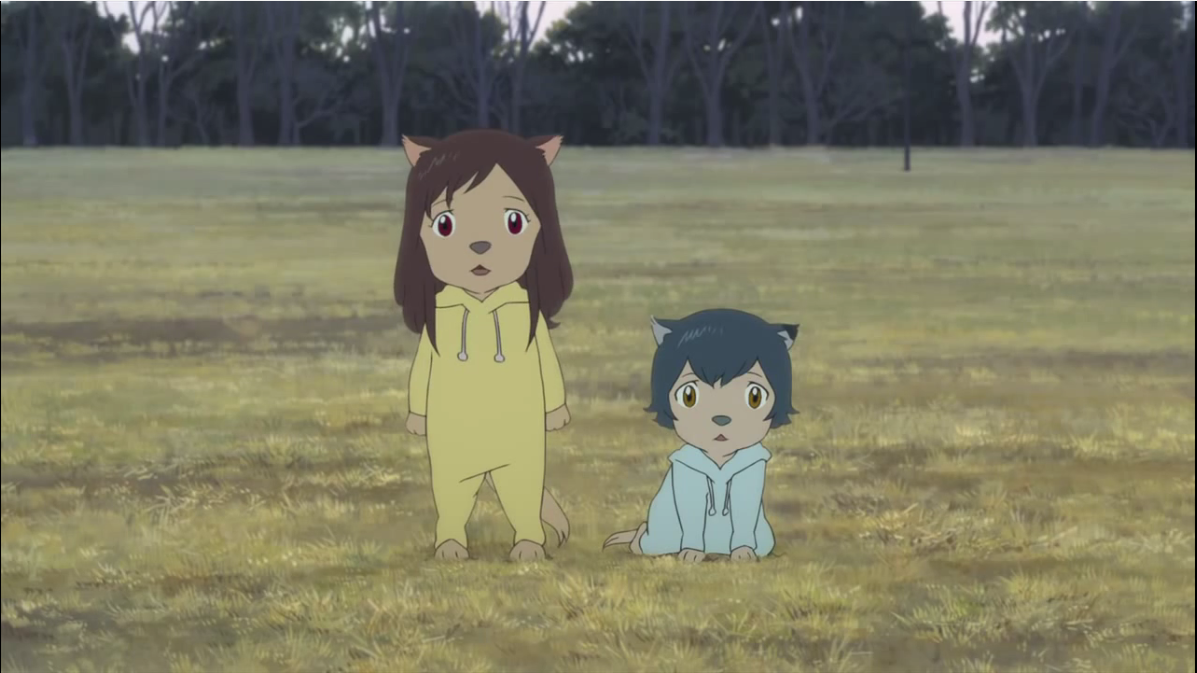 There is still a few more blog tour stop left in the August Tour, next up is Venus from Japanime Talks so definitely be on the look out for that posts on the 23rd!! Also if you haven’t already, please subscribe to the Official OWLS Twitter account @OWLSbloggers and the Official OWLS Blog, to stay up to date on all OWLS news and announcements!

11 thoughts on “[OWLS Blog Tour] A Place Where I Belong: The Meaning of Family in Wolf Children”