So like many of you I recently jumped on the Mystic Messenger bandwagon and while the game is fun, there are a few things I wish I had known beforehand. Now, I’m not going to post a full walkthrough or how to guide, because it’s been done before by better bloggers than myself. So, nothing fancy, just a rundown of some things I learned while going through my first playthrough of the game.

If you want the game, you can download it from the App Store or from Google Play for free, but there are options for in-app purchases! 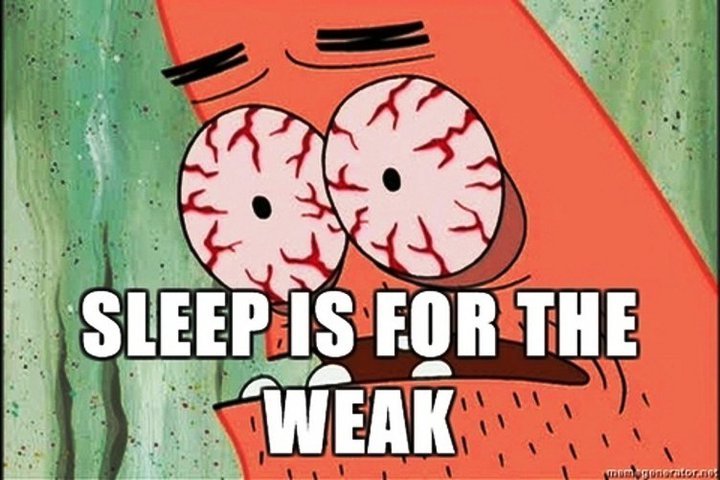 Before you open Mystic Messenger make sure you get 8+ hours of sleep the night before, you’ll thank me later. Because once you start this game, you can kiss that luxury goodbye, this is not a game conducive to a healthy sleep cycle. Chat rooms can and will occur at all hours of the day and night… and I mean ANY time! The worst chat rooms for me are the ones that occur between 12AM- 4AM… yeah let that sink in… there will literally be a chat room that opens up at 3:15AM. Why? Because that’s just how real life chat rooms function, not everyone runs on the same schedule, some folks are night owls and others day people… So be prepared to loose a bit of sleep, because when it’s a choice between sleep and hot 2D guys… more times than not the guys win!

I swear, those first three or four days after starting MM, I was a wreck. Sleep deprivation is real and it is horrible. I had to take naps throughout the day just so I could function and even that wasn’t enough. So I suggest, naps, LOTS of naps. But, if you can’t take naps, God have mercy on your soul! 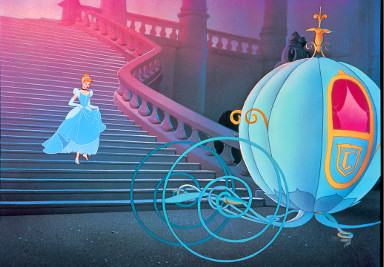 Okay, I know this sounds odd after I just talked about how little sleep you’ll get playing this game, but I promise I have my reasons! Mystic Messenger is in real time, what that means is that chat rooms open up in real time (Ex: A 4:30PM (16:30) chat room opens up at 4:30PM), so if you start the game at anytime prior to midnight (0:00) you’ll miss out on every single chat room that occurred before that point. For example, if you start a 4:30PM, you miss out on every chat room that opened up before that point…

I had to restart my game twice, because I started before midnight and wound up missing out on chat rooms. *sobs* Just start after midnight, a few minutes after will do… 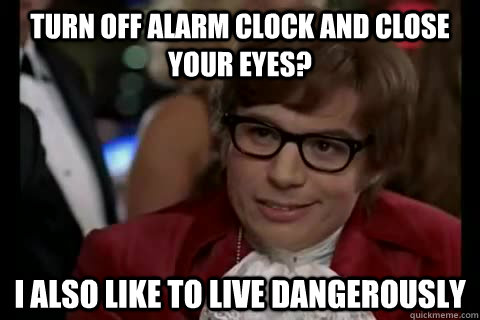 We’ve all seen the memes and vines circulating on Twitter and Tumblr, and like you I scoffed at the though of using an alarm for a game. Let alone a free to play game, but the truth of the matter is that alarms make all the difference when playing Mystic Messenger, so I suggest you get a good one!

I don’t mean the generic ring once and snooze alarms, I mean one that’s loud enough to wake the dead! Because at 2AM, a good alarm is the difference between a successfully completed chat room and missed chat room. While the notification sound effects on my Galaxy S7 are nice, they’ll never wake me up at the unholy hour of 3:15AM like the 2nd Death Note OP does. 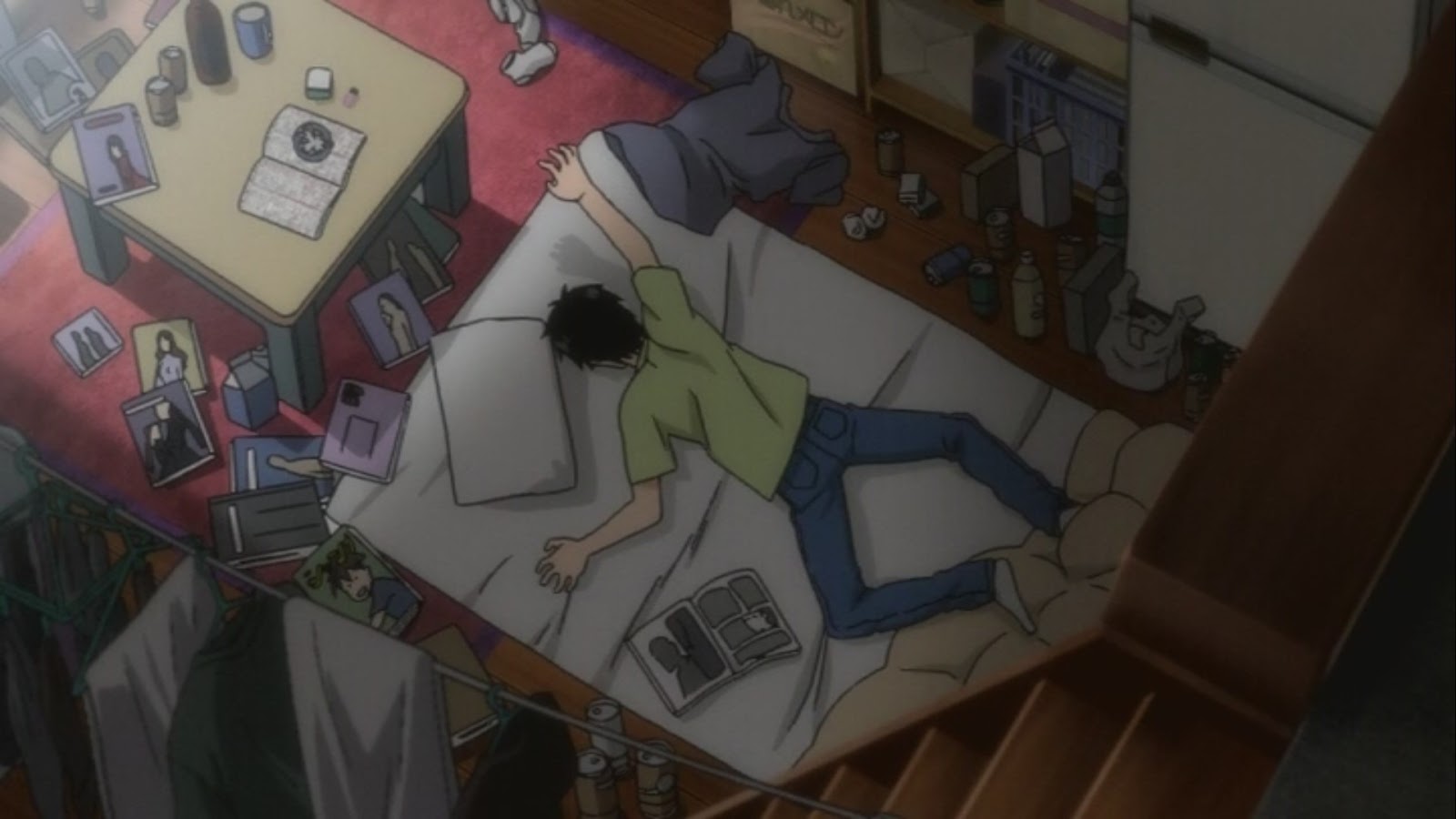 No, I’m so serious…never leave the house! Put on your comfy sweatpants, close the windows, lock the doors, and settle comfortably into bed; you’re not going anywhere for awhile. Either have your food delivered or have a designated buddy bring you food and essentials for the duration of your Mystic Messenger playthrough! Okay, I kid, but if you have to leave the house and fear you’ll miss chat rooms during your time away, I suggest saving the game or at the very least buy 24 hours worth of chat rooms with your hourglasses. Without spending money or using Hourglasses, one playthrough of the game takes 11 consecutive days! That’s a few days shy of two weeks, so be prepared to hunker down for a bit.

But, make sure to plan your playthrough accordingly. I know it’s hard to plan for every single outcome in the real world, but you can do things to help minimize life getting in the way of your gaming. For example, DON’T start playing Mystic Messenger the same week you have three papers due and a midterm. Or try not to start playing the game when you have a crazy work schedule coming up or a family member/friend coming into town for a visit… save yourself the heartache later and just wait a few days. I promise the game will still be there afterwards. 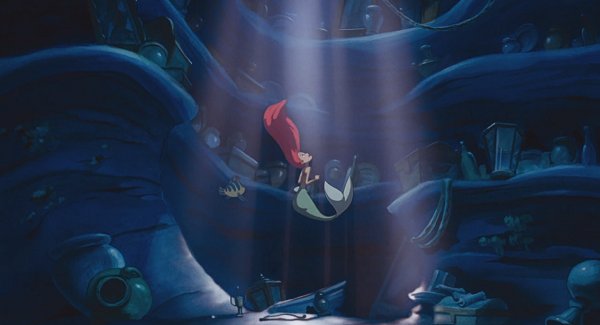 Tip #5- Horde hourglasses like your life depended on it

Hourglasses are gold, horde them! What are Hourglasses and why are they important? Hourglasses are like in-game currency, you can use them to open up chats ahead of schedule, replay missed chats, unlock Deep Routes (Jumin and 707), or use them to call the main love interests in the game. They are important and must be protected and used wisely. Let me say that again for the people in the back chit chatting, DON’T WASTE HOURGLASSES!

When you start the game you get 30 Hourglasses just for reading the Prologue and you earn them randomly by participating in chat rooms. You can also earn 10 Hourglasses every time Cheritz updates the game, which happen fairly often given the game still has some kinks to work out… In addition to that, you can also get Hourglasses by exchanging Hearts (1 Hourglass= 100 hearts) or just buy them with money, but I suggest doing that as a last resort. 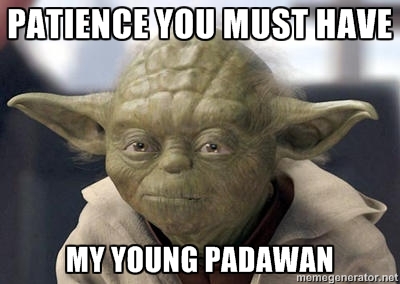 You don’t have to read a chat room as soon as it opens, BUT you must read chat rooms before a new one opens up! So, if a chat room opens up at 3:45AM and the next chat room opens up at 8:30AM, you’d better be damn sure you read the 3:45AM chat room BEFORE 8:30AM. If you don’t it will be marked as missed and you’ll have to spend hourglasses making it up later and that comes with it’s own setbacks.

But, on the plus side, that also means that you can double up on some chat rooms. Using the example above; instead of waking up at 3:45 for the first chat room and 8:30 for the next one, you can set an alarm for 8:20 (or 8:25) do the first chat room and then immediately knock out the new chat in one fell sweep. Man, I wish I had known about this when I started! Thinking back on all the lost sleep makes me weep, but you live and you learn!

As much fun as free playing is, I highly suggest you pick your chosen love interest early on and make sure to tailor your choices to that person! You don’t want to end up on Yoosung’s route when you really wanted Jaehee or vice versa… It a tad irksome, but couple it with the lack of sleep and it can turn into a full Hulk out moment.

The suggested play order I see floating around is: Zen, Yoosung, Jaehee, Jumin, and 707. The only thing I know for sure is that you have to play 707 LAST, his route is the most spoilery of the bunch! So hold off on  Seven until the end.

Just have fun, Mystic Messenger is a really fun game with a unique premise and I highly recommend giving it a try if you have the chance. However, don’t kill yourself trying to keep up with it. Know your limits, when it gets to be too much, quit, it’s okay no one will judge you. There’s no use making yourself sick over a free to play game, so take it at your own pace. If you need a break, utilize the save feature… Save the game (and remember what time you save your game) and Load the game when you’re ready to play. The game picks up right where you left off, granted you load the game a little after your original save time. So, no worries!

*If you want to see a short first impressions review of Mystic Messenger, check out my earlier post, So You Wanna Chat with Hot Guys… There’s an App for That: Mystic Messenger- First Thoughts*

So have you played Mystic Messenger? What do you think about it? Is it really worth all of the hype? What character are you most looking forward to? Let me know what you think in the comments section and as always THANK YOU for reading!!!