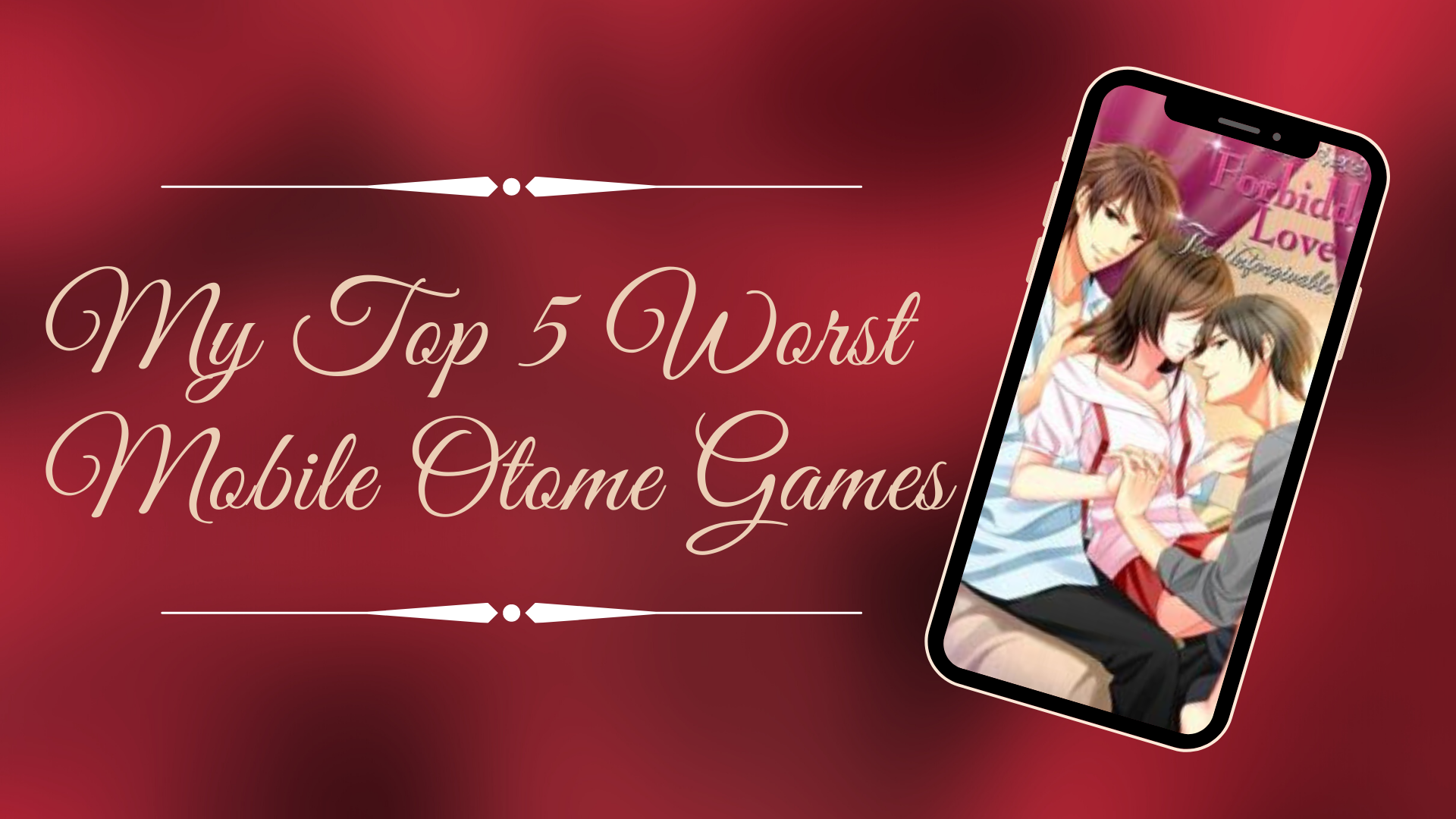 So I had a lot of requests for a Best and Worst Mobile Otoge list, but I’ve been too busy with school and reviews to write anything before now. So I finally made a little time in my schedule to write this post. Originally this was going to be one giant post, but I decided to break it down to two separate posts (gonna milk this as long as I can).

So, I’m pretty picky when it comes to what games I play, and more importantly which games I spend my money on so this list was kind of hard to narrow down. I tried to choose a diverse set of games, but as I said before I’m picky. Most of the games on this list are free games, there’s only two paid games on this list, because the ticket system of free to play games usually causes me to rage quit well before I even get very far in the story… I had a really hard time compiling this list and I even had to ask for some help. I tend to forget about bad games, I guess it’s some kind of coping mechanism, so I did my best with this…You won’t find any Voltage Inc games on this list, they have their own list.

Before you all start grabbing your torches and pitchforks, this list is purely my opinion…You are more than welcome to agree or disagree with me if you want, by all means leave a comment and suggest better “worst” games. So without further ado here we go: My Top 5 Worst Mobile Otome Games.

My To 5 Worst Mobile Otome Games 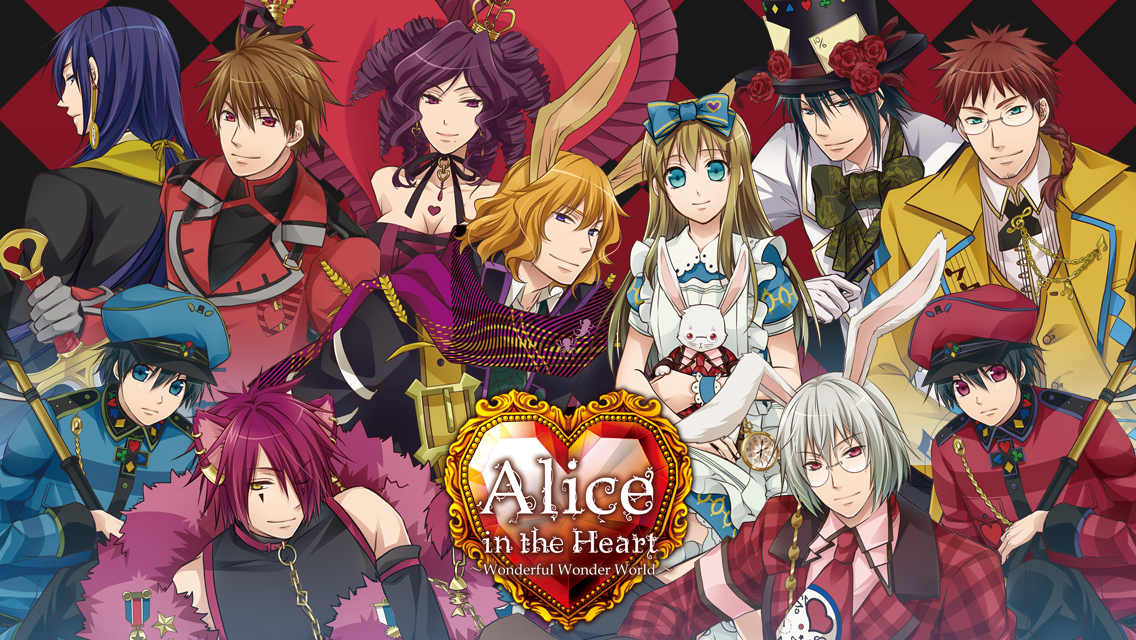 Number 5: Alice in the Heart- QuinnRose

It’s not often that I regret purchasing a game, I’m very picky when it comes to spending my hard earned money. So after shelling out $37.99 for the full voiced version of Alice in the Heart, you can imagine my dismay at reading such a God awful translation. I mean come on, I could have put the whole thing in google translate and gotten a better result! I knew the translation was bad going in, but my God, it’s one thing to know and another thing to experience that tragedy first hand. The story is not bad, but the translation makes it a pain to get through! I do want to commend Quinnrose for translating the game in house and then distributing it for western audiences (which is the only reason this game is so high on the list) but I expected way more from them…way more. 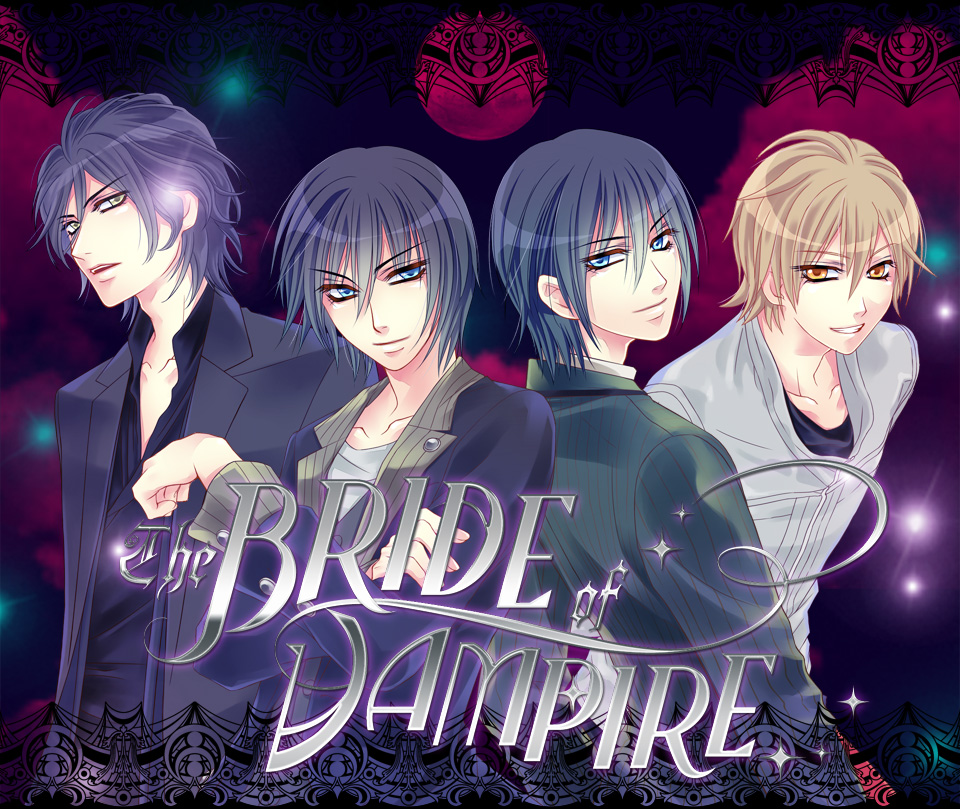 So the game starts out with the MC moving into a new apartment in a new town, only to find out that the realtor double booked her space. Since she has nowhere to go and no one to call she begs the realtor to allow her to stay in the apartment. He tries his best to turn her out, but he catches sight of a ring on her finger and inquires about it. She tells him that it is a family heirloom passed down from generation to generation, unbeknownst to her the ring is the sign of the next vampire bride. The realtor seemingly has a change of heart and allows her to stay in the apartment, and soon after two vampire brothers appear and begin living with her.

I am super pissed that I wasted money on this game…I really wanted to like it, hell I tried to like it, but I just couldn’t. The game as a whole is short, like I finished the whole thing in less than and hour, short. The story was all over the place and rushed, the translation was rough and made the story that much harder to follow, though I will admit I have read worse. The one thing that saved this game was the artwork…it is gorgeous! Other than that, this was a complete waste of time! 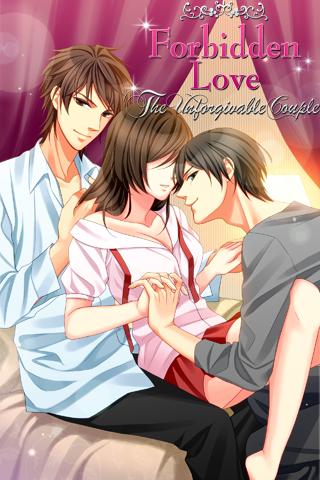 So this is a game that I played awhile back, back when Accela was still trying to work out all the kinks and bugs in the game. The premise, a forbidden romance between a woman and her wealthy step brother was interesting, so I downloaded the game and gave it a shot. This is one of those free to play ticket games, and it is the worst! The story is not bad at all, what sucks is how long it takes to actually finish one playthrough. It took me four months, and that was just the first season, so upon completion of the season I decided to  I take time away from the game to recuperate before going back and tackling season two. I took one week off, after the week was done I logged in to play the game, but all of my previous data had been erased and the game started over from the beginning! FOUR MONTHS worth of gameplay gone in a matter of days. There was no restoration code or anything, so I contacted Accela, but I never heard back! It took everything in me not to fling my phone out the window in frustration! At that moment I vowed never again…and I’ve held to it, I have never played that game again!

I feel like I’ve mentioned this before, but if I haven’t, I’ll say it again: I am not a huge fan of free to play ticket based games. So why do I keep putting myself through the same misery, over and over again? Because I’m an optimist! But before I invested my time in the game, I read the reviews, and at the time they were really good, people praised the overall story and the characters, so I thought it was a safe bet.

I was new to otome games and naive to the ways of the fandom, so naively I downloaded the game and began playing. The ticket system was easy enough to understand, but what I wasn’t prepared for were the never ending CHECKPOINTS! My God, the horror, this game had a new effing checkpoint every five seconds, it made finishing a chapter almost impossible, that is unless you wanted to shell out cash for a shit ton of micro transactions! Of which I was not want to do, so I dropped that game and never looked back. There’s a paid version of the game now, but I was burned by the free version, and I have no intention of playing it. 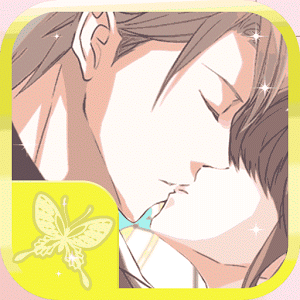 So this game sums up everything I hate about free to play games. The ticket time on this game is horrendous. Tickets expire 10x faster than the other games out there and take 10x longer to replenish, making for an extremely long playthrough. On top of that the game doesn’t give many opportunities to earn coins for buying premium items. The only sure fire way to earn coins is by purchasing them with real money, which can wind up being extremely costly.

Then there are the characters, the MC is weak and submissive, to the point that it was torture to play the game. She accepts everything that comes her way with little to no complaint…Don’t even get me started on Edward! He is a grade A asshole, he makes early Eisuke Ichinomiya from KBTBB look like a prince! There were so many times that I wanted to punch him the face! So, in order to save my phone, I deleted the game and never turned back!

So that’s my list, were there any games you though should have been on the list that weren’t? Something on the list that you think shouldn’t be? Do you have any suggestions for posts? Any burning questions? Want me to review a specific game or character? Feel free to Comment on this post or Ask Me on my tumblr! As always Thank You for reading!