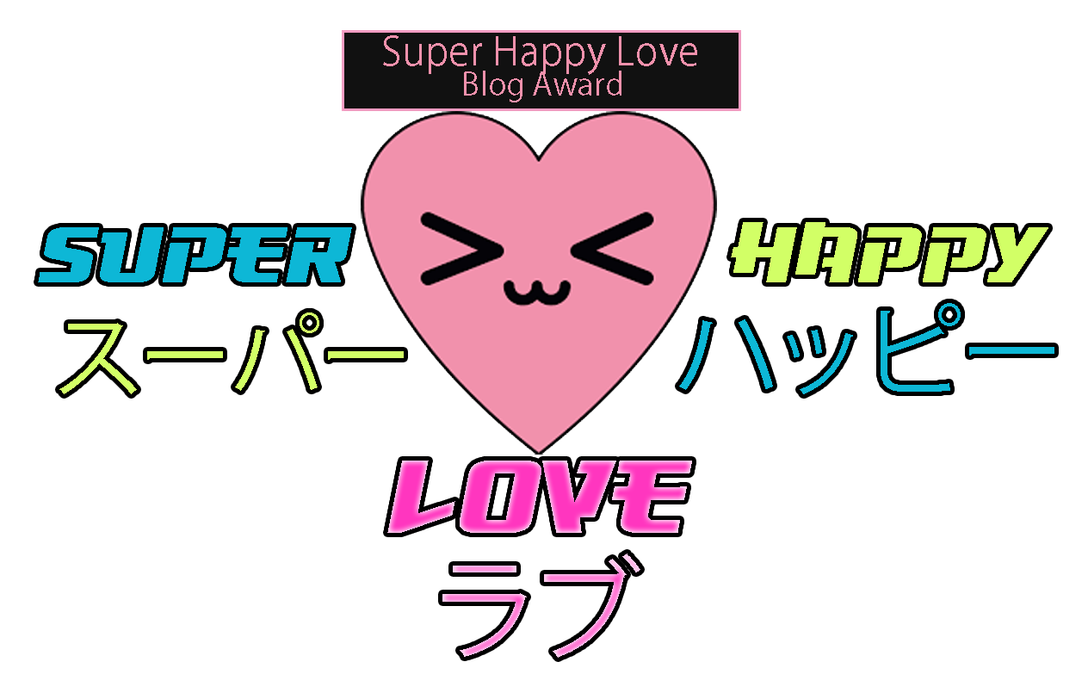 With the way 2020 has been going, I figured now was a great time to bring some super happy energy to Blerdy Otome!! So, I’m tackling the Super Happy Love Award! I was nominated for this super fun award by TheRandomEditor a phenomenal blogger and artist! I fell in love with their Bara essays and posts, which are both entertaining and educational—go read those ASAP—but, they also write some great anime analysis essays and reviews that are definitely worth checking out!

I have quite a few award nominations that have piled up, but this one is definitely the most unique AND it was created by the absolutely delightful Pinkie from Pinkie’s Paradise! She created this tag as a way to promote positive vibes in a time when there’s a whole heck of a lot of negativity floating around.

“The ones we love , even when fictional, are oftenly only human after all. With this blog tag I want to spread love for all the fandoms and united fans in positivity again! No longer will we shake our heads and say “this isn’t the <insert fandom> that we used to know.. they destroyed our beloved. NO! We stand together and join forces and turn this into “Remember the time that <insert fandom> did this amazing thing! I LOVE IT!”

Write something about a fandom or franchise you love. 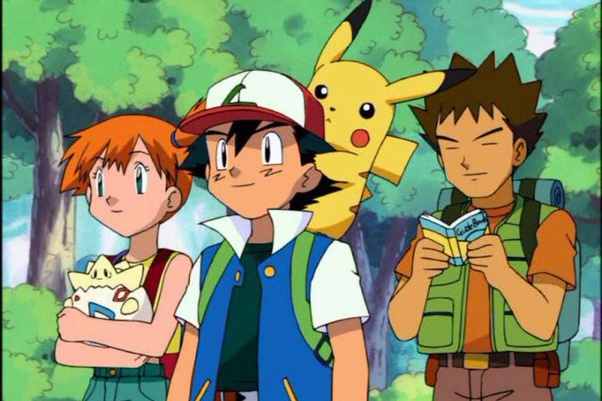 This is definitely a no brainer for me, Pokemon is the one franchise that has stood the test of time for me. I watched the anime religiously as a kid and Pokemon Crystal was my first ever video game and even now as an adult I snagged a copy of Pokemon Sword. I’ve written at length about by love of the franchise—Hit me right in the Childhood: An Ode to Pokemon, I herd u liek…Hoenn: An Ode to Pokemon II, and We All Live in a Pokemon World: An Ode to Pokemon III—I highly recommend reading those posts.

As cheesy as it sounds, growing up I wanted to be a Pokemon master like Ash. I wanted to go on my own Pokemon journey and explore all the various regions and discover every Pokemon species… and through the games I could! The Pokemon franchise sparked my sense of adventure and wonder and even now I have fond memories of traveling the Johto region with my Cyndaquil by my side. The Pokemon franchise will always hold a special place in my heart.

Show us why you love a piece of media so much!

It was hard to pick just one piece of media that I love, because my interests are all over the place—but after much deliberation, I decided to go with Banana Fish. Yeah, you read that right, Banana Fish. I read the manga when I was in undergrad and it was so different from anything else I had ever read and it left a HUGE impact on me. So, the series is technically a shoujo series, but it’s as far removed from the usual romance and flowers of “traditional” shoujo series—I mean it’s about gangsters in New York! I guess that’s what appealed to me back then, I was looking for something darker and edgier and Banana Fish more than provided.

I read the scans, but I still made my best effort to buy the print copies of the series, which was made much easier with the reprint thanks to the anime release in 2018. This is my favorite manga series, hands down and when the anime was announced I followed the announcements religiously! I was writing for MANGA.TOKYO at the time and I remember sending this long email to my editor begging to cover the series for the site (which he totally agreed to). I go hard for Banana Fish, the story, these characters… that ending…

Posts I wrote about Banana Fish:

Tell us something about a character that you love. 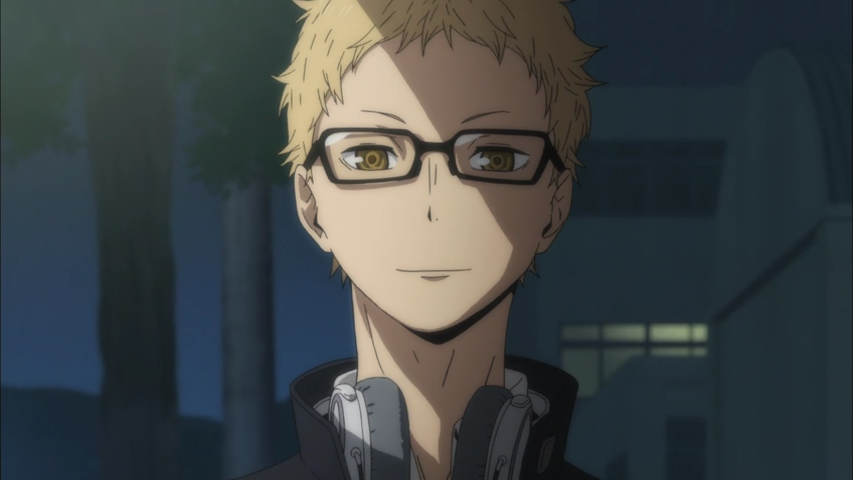 Tsukishima Kei from Haikyuu is one of my favorite anime characters and I’m going to be honest, I HAAAAAATED him at first. He’s such a jerk in the first season, constantly throwing shade and snarking on his teammates and worst of all, he’s not even serious about VOLLEYBALL… the horror! I wondered what the hell was his deal, I mean why play volleyball if you don’t actually LIKE it in the first place. But, then we get that backstory with his brother and suddenly he wasn’t just an asshole… he was a kid genuinely loved volleyball and idolized his brother only to have his hopes and dreams CRUSHED! I felt his pain, baby Tsukki’s heart breaking was almost too much, and from that point on I was all aboard the TSUKKI Express!

Then there was the training camp arc where you see the rest of the Karasuno team coming into their own and developing their skills and the ever cynical Tsukishima starts to realize that he wants to grow too! What follows is one of the best redemption stories ever! Tsukishima KILLS it in season 3, really coming into his own as a player and as a strategist… and when he blocks Ushijima’s spike… I cried y’all, because he was finally just like everyone else—a volleyball idiot.