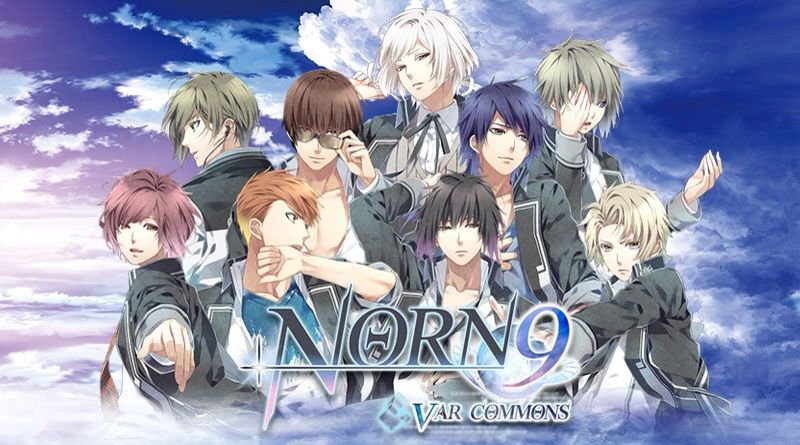 Before I start this review I have a confession to make, I didn’t buy this game when it first came out… I actually waited until it went on sale during one of PSN’s Flash Sales, so I don’t have any buyers remorse like some folks do. In fact I think I came out like a bandit with this game, because to be honest, Norn9 is worth exactly what I paid for it (and let’s remember that I paid $35 for Alice in the Heart)!

I try to remain neutral when starting a new game, that way I can be as unbiased as possible in my reviews. However, with Norn9: Var Commons that was easier said than done… Since it’s release in the West, Norn9 has been met with some pretty mixed reviews.  On one side of the spectrum are the positive reviews which praise Norn9 for it’s unique plot and interesting characters. Then there are the negative reviews, that point out the various inconsistencies between routes and the gratuitous liberties Aksys took with the translation from Japanese to English. So, I didn’t know what to expect when we in That Game Club decided to pick up Norn9 as our next group gaming experience.

*Disclaimer: All images and screenshots from Norn9 used in this review belong to Idea Factory and Otomate. Please if you are interested in the game, purchase a copy from your local game shop,  Aksys, Amazon.com,  or the PSN Store!*

Norn9: Var Commons is PS Vita port of the 2014 PSP game NORN9 Norun+Nonetto developed by Otomate and published by Idea Factory. The game was later released in English by Aksys Games in 2015. Norn9 follows a group of teen espers as they traverse the globe on their giant Death Star like airship… Unlike most otoges that have only one heroine, Norn9 has three different leading ladies: Koharu, a bubbly amnesiac; Nanami Shiranui, the quiet broody one; and Nanami, the dark haired mature one… Joining our heroines are nine bishies and one shota (you can never have too many bishies)… 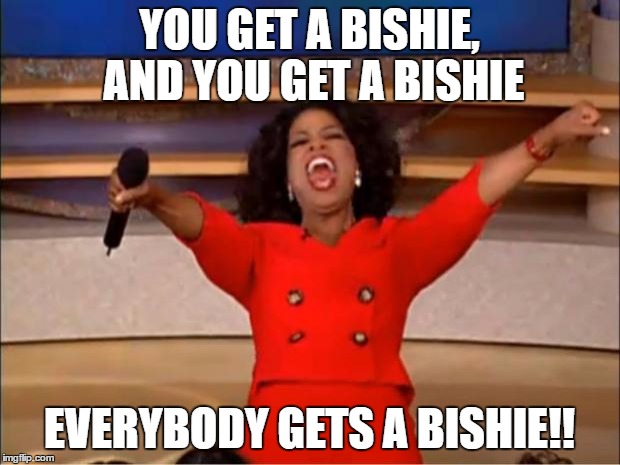 There were so many dudes to pick from that I was actually a little overwhelmed. Then I realized that each heroine was preassigned three exclusive bishies, which I have organized in a nice picture chart!

The first thing I noticed was that not all of the guys show up in the prologue, which was kind of a bummer. But, of the guys that did make an appearance; Akito, Itsuki, and Kakeru were the guys I most wanted to pursue… but, I didn’t really get to spend much time with any of the guys, because someone decided to have us play as the jailbait extra, Sorata. I spent the entire prologue listening to a 10 year old genius throw shade at everyone and everything that he came into contact with. I’ve never really been a fan of shota characters, but Sorata takes it to another level, maybe I’ll like him a little more as the story progresses… But for now, Sorata is just really annoying.

I can’t really say much about Nanami and Mikoto, because we mostly stuck with either Sorata or Koharu aka ‘Hey you’ aka ???, during the events of the prologue. I guess I like Nanami a bit more than the other two, since Koharu seems like an airhead and  Mikoto has this whole alpha queen bee vibe going on. When compared to the other two, Nanami just seemed like the most chill option. I’m curious to see how well my first impressions hold up as I progress further into the game…

I don’t know what people were complaining about, but aside from a few confusing bits in the beginning, I found the plot of the prologue to be rather easy to follow. Now, I will admit that it was a bit of a slow go at first, but once you get on the ship the story starts to pick up considerably. The sprites are really well done which is to be expected from a developer like Otomate, but some of the backgrounds reminded me of the old Voltage Inc games…and not in a good way.

I mentioned this before on Twitter, but the BGM track Hiyoko March sounds eerily similar to the BGM track Hogstein’s Theme from Sweet Fuse- At Your Side… I’m just throwing that tidbit out there for anyone that cares… *Ahem* The overall sound quality was good, but, there were a few times when the BGM overpowered some of the voice performances, like Senri. I tried to adjust the sound settings in an attempt to fix it, but nothing could rectify the situation.

Questions I had while playing the prologue…

So far, my feelings are mixed on  Norn9, sure the premise is unique and the characters are pretty cool, but all of the bad press has me hesitant to fully invest myself in the game. I want to expect the best, but I’ve been burned before and I am not keen on repeating past mistakes anytime soon.

As far as the translation goes, I didn’t really notice too many fails, save for the wonky name changes. However, I have been assured that it’s only down hill from here… But, I don’t imagine Norn9 being any worse than that god awful Alice in the Heart translation from QuinRose.

I plan on splitting my main Norn9 review into three separate reviews, one for each heroine and her personal harem. I’m not especially inclined to finish this game anytime soon, so don’t expect the full character reviews for quite some time. Since the other Club members are further along in the game than I am, I asked them for a recommended play order…

So, we’ll just have to see where this crazy train leads… Have you played Norn9? Did you like the game? What’s your recommended play order? Which characters did you like the most? Least? Let me know in the comments section and as always THANK YOU for reading!!!