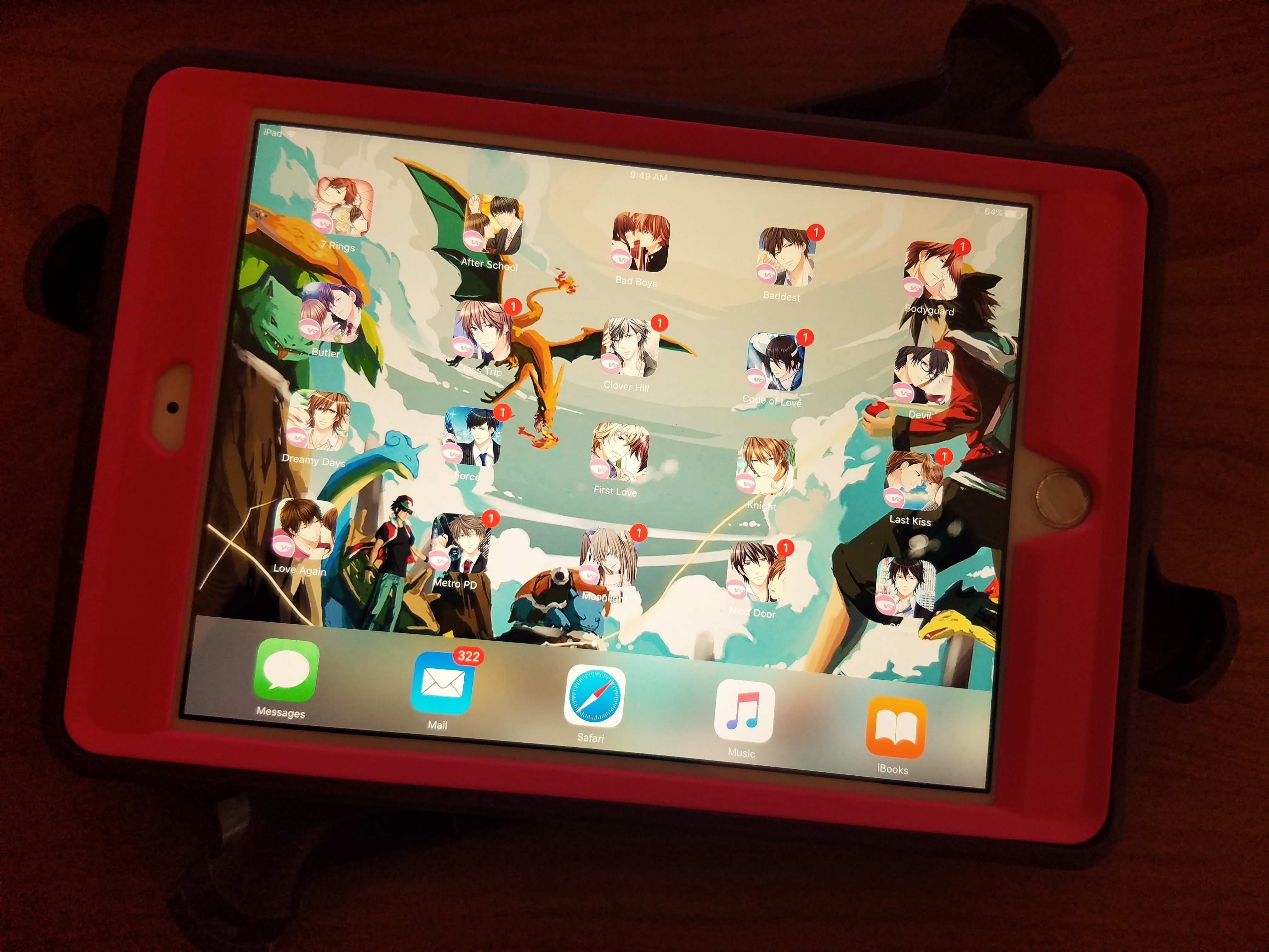 This post has been a work in progress for over a year, but I could never quite work out how write it out, until the other day when I went to play a game in my backlog and I actually groaned… can you believe that?!

Lately, I’ve been so caught up with all the schedules and reviews, that I’ve kind of lost sight of why I started this blog in the first place: because I love otome games and I want to share that love with the world. Ha ha, it sounds silly when I write it out like that, but it’s been a long time since I really, truly enjoyed playing a game. It’s gotten to be such a chore really, buying games, playing them, writing the reviews, editing… somewhere along the way, playing otome games became a routine… *shudders* it became work and that’s something I never wanted to happen! Sure there have been games that I genuinely liked playing, in fact I played a game the other day that brought back a little of that old spark, but the magic that I had when I first started playing otome games has been gone for a little while now.  So, it’s high time I reminded myself why I fell in love with otome games in the first place, before I wind up resenting them altogether.

Let me warn you guys now, this post is more for me than it is for you guys, I really needed to remember what it was that drew me to otoges. So this won’t be one of those pretty posts that I fuss over endlessly until the wording is just right and expect a lot of “…” so if you’re still with me, I want to write about how I got into otome games…

END_OF_DOCUMENT_TOKEN_TO_BE_REPLACED 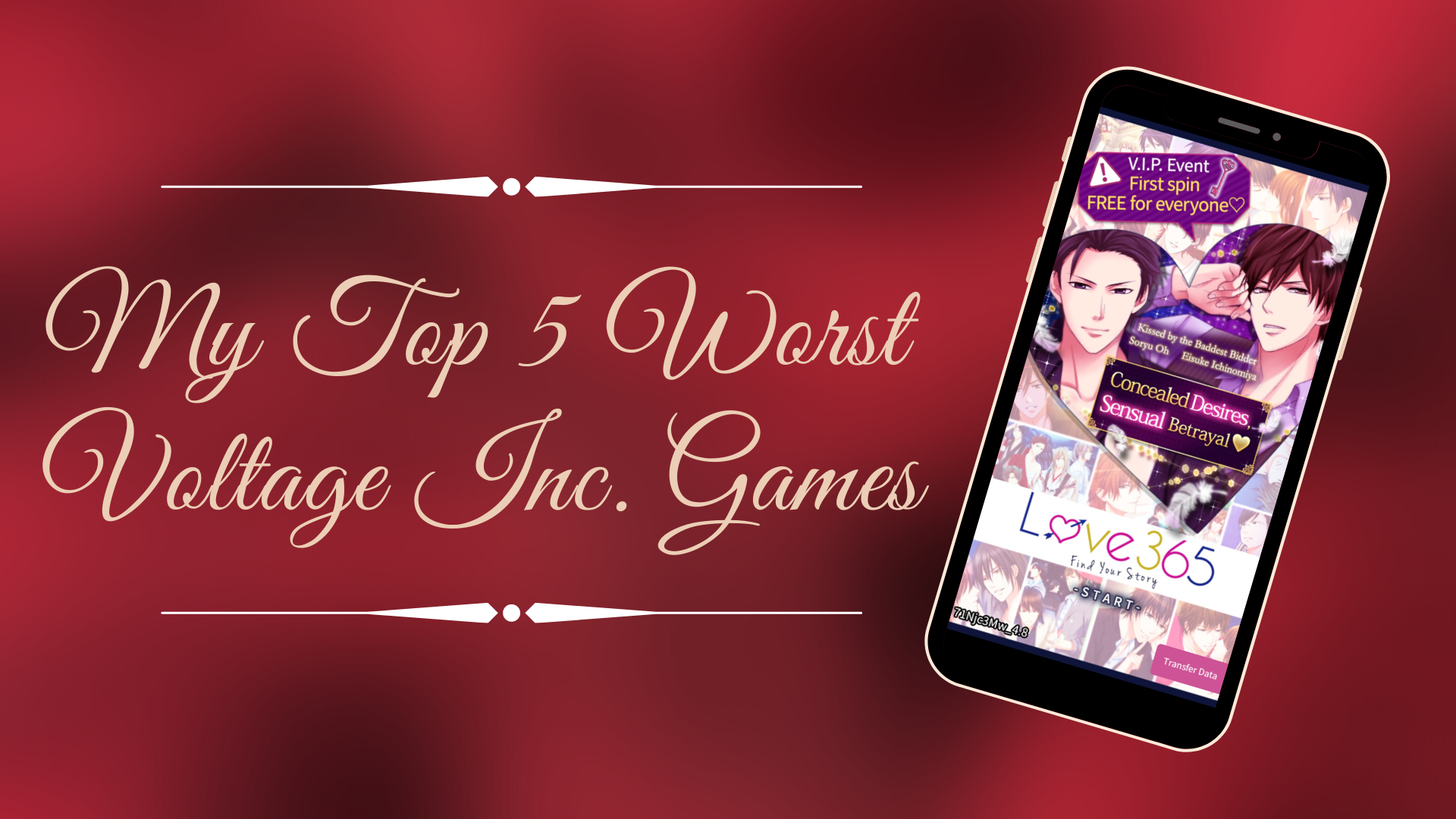 Voltage Inc has certainly come up with so many amazing games, but, there are some that just don’t quite hit the mark. I don’t hate them per se, they’re just not the best. So this isn’t so much a list of games that I hate, but more a list of games that could be better. So this was a hard list to come up with, I enjoy different aspects of each and every Voltage Inc game for different reasons. These games are on here because of my feelings about the entire game, and in no way a reflection of the individual characters in the game. So in short, I may like certain characters in each of the games on the list, but the overall game not so much.

Before you all start grabbing your torches and pitchforks, this list is purely my opinion…You are more than welcome to agree or disagree with me if you want, by all means leave a comment and suggest better “worst” games. So without further ado here we go: My Top 5 “Worst” Voltage Inc Games.

END_OF_DOCUMENT_TOKEN_TO_BE_REPLACED 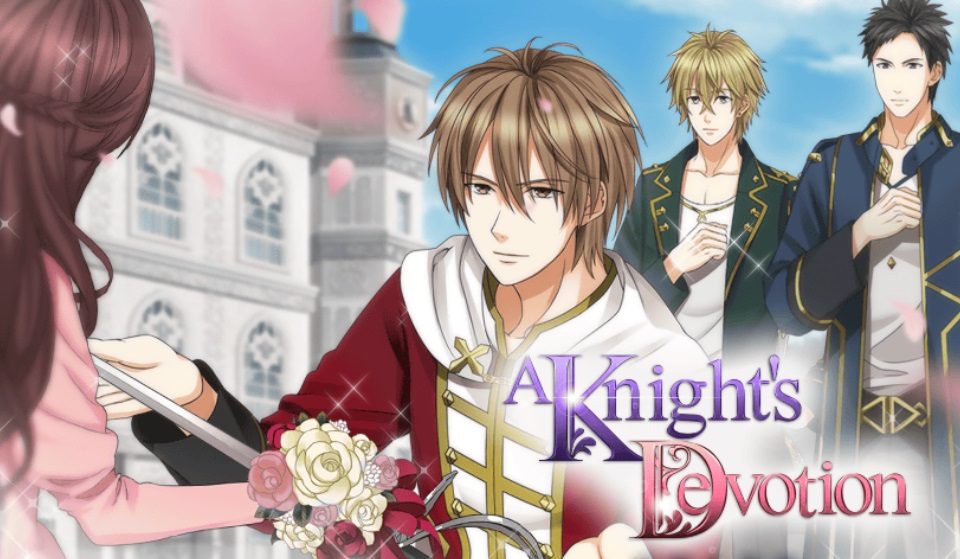 A Knight’s Devotion is a fantasy alternate history mobile otome game developed by Voltage Inc. In the game you are a princess who falls in love with one of the knights who are hired to protects you. So with all the hype surrounding the newer Voltage Inc games, the older games aren’t getting as much attention. By older I mean those hidden gems that don’t appear on the Voltage Visual Romance Apps Facebook page, nor do they have fancy gifs on their Tumblr. No these unsung heroes are the forgotten foundation of the Voltage empire, and for many the start a long-term love affair with 2D pixel men.

So I just wanted to throw a small spotlight on an older game by writing about my first ever otome A Knights Devotion. Yes, scoff if you want to, Voltage was my first introduction to the otome genre three years ago, and I haven’t look back since! I still remember playing it under the register at my barista job…*sigh* memories.