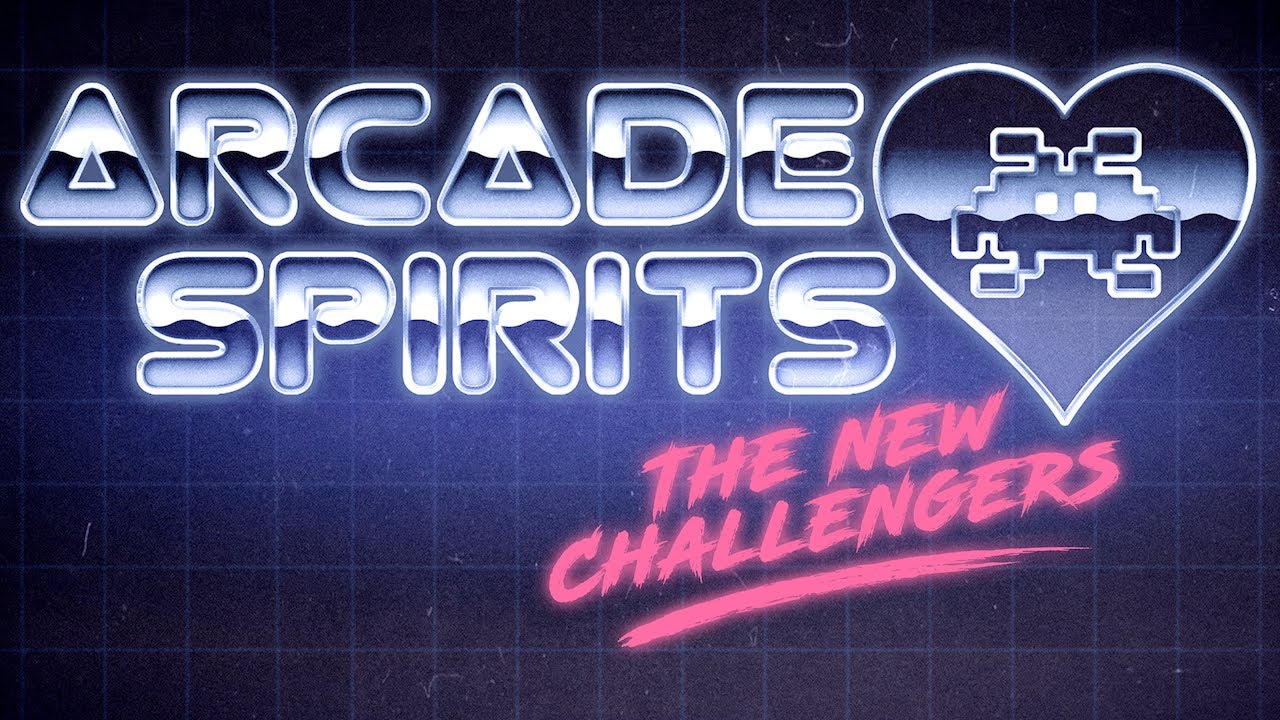 In the distant future year 20XX, an alternate timeline where arcades never went away… you’re an aspiring gamer searching for esports glory on the Fist of Discomfort 2 Pro Tour. Seeking a partner to play with, you join a team of players who hang out at Good Clean Fun, a combination pizzeria / laundromat / arcade. It’s up to you to rally the team, learning more about who they are and how best to support their dreams along the way. Defeat rivals, conquer tournaments, build relationships, and uncover a strange arcade conspiracy as your team walks the road to victory!

The demo comes in two modes: a short version that clocks in at about 20 minutes and a long version clocking in at about 30 minutes (I love that the devs included adjusted gameplay times for streamers). Either version gives you ample time to get a feel for the story, test out the new gameplay features, and spend time with each of the main cast members without feeling too rushed. I went with the short version for a Twitch stream and with the commentary and interacting with folks, that ran me at about 3 hours.

Games, Love, and the Thrill of the Challenge

Arcade Spirits: The New Challengers is the follow-up to Fiction Factory’s 2019 indie VN, Arcade Spirits featuring an all new cast of players to love and of course all new challenges. The first game was notable for it’s fun gamer friendly premise, hilarious writing, LGBTQ+ and BIPOC representative cast. This second foray into the Arcade Spirits world promises to be an even better experience!

Arcade Spirits: The New Challengers takes us back to the year 20XX, an alternate timeline where arcades never went away. You take on the role of an ambitious aspiring gamer looking to make their mark in the competitive gaming world! Your journey takes you to Good Clean Fun, a combination pizzeria/laundromat/arcade (I need this IRL) where you meet a group of eclectic gamers, each with a vibe all their own. It’s up to bring this ragtag group together for the upcoming Fist of Discomfort 2 Pro Tour if you have any chance of winning the big prize. Along the way get to know your fellow teammates and learn more about their personal ambitions, and maybe build a deeper relationship in the process.

Right off the bat The New Challengers is much more inclusive story, meant to appeal to a much wider audience! One of the biggest complaints with the original Arcade Spirits was the limited MC customization, well Fiction Factory heard us, adding in a wide range of features, like a larger skin tone selection, body type options, and a much more inclusive list of pronouns (some of which I had never heard of before). The level of customization is next level, giving even GB Patch’s Our Life a run for it’s money. Of course there were some things I’d like to see improved upon–like the ability to change the types of clothing the MC wears regardless of the body type you choose and MORE natural hair options (the messy fro ain’t doin’ it for me). But, even with that said, The New Challenge goes that extra mile to give players a chance to craft the MC that is representative of them. Players can also customize the main rival character (who also serves as an additional pursuable character) and not gonna lie, I had fun playing around with all the features!

The main cast is equally diverse, bringing us characters representative of a wide range of backgrounds, identities, and gaming styles, so there is guaranteed to be a character that will appeal to you. Zapper and Locksley immediately stole the show for me (what can I say, I have a thing for fun quirky characters), but all of the characters were fun, and I love the inclusion of Jynx, a character with Syringomyelia, a condition that results in weakness or partial paralysis of the extremities. It’s not often that you see differently abled characters in games, let alone in romance themed games, and I love that her game of choice Fast Cars 7 has been modified to accommodate her condition! It’s details like this that make the cast of The New Challengers feel like people and not just, well, characters. Which makes building relationships with the cast feel more organic, whether you’re lookin for love or romance. The devs also mentioned that there will be Ace and Poly representation in the final release of the game, so definitely keep an eye out for that in the future.

Overall, I had a lot of fun with the demo for Arcade Spirits: The New Challengers! The team took player feedback from the first game and put them into practice in the sequel, making for one of the most inclusive games I’ve played in recent memory. And if you’re a returning player there are some fun cameos and Easter Eggs to keep you happy in this new installment! If you haven’t already, give this demo a play, you won’t be disappointed!

One thought on “First Impressions: Arcade Spirits The New Challengers”