Have you ever seen an anime that was so bad that it was good? Those bottom of the barrel anime series that no matter how cliched or how stupid, you just can’t stop watching. The kind of anime you watch alone in the dark with the shutters drawn shut… 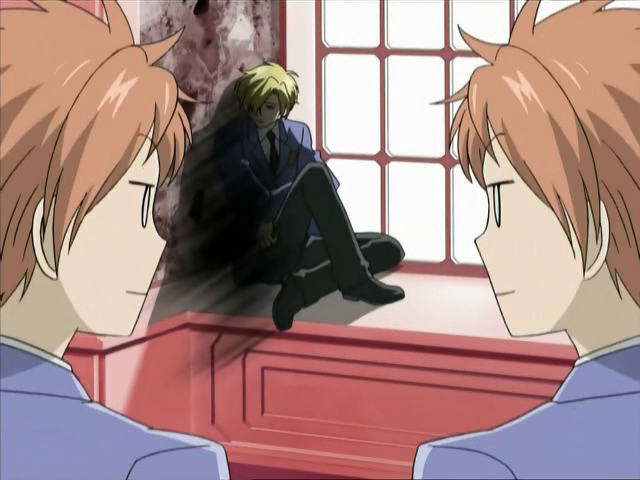 Over the years I have seen my fair share of anime, some good and some… I just don’t talk about. So without further ado, for the Day 5 prompt… my pick for an anime that I am ashamed that I liked is…. 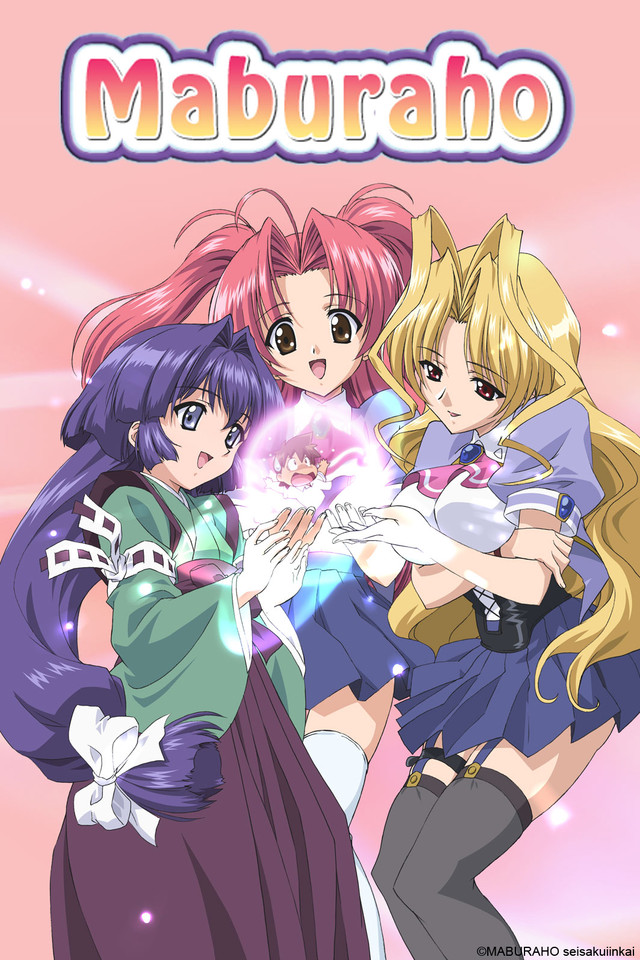 I watched this before I knew what a harem anime was… so I went into this show with absolutely no expectations or biases. I saw this back when I was new to anime so I didn’t know I was supposed to dislike it, and even now that I do know better, I can’t help but find the whole thing cute.

That’s not the case for Kazuki Shikimori, his family is known for creating some of the most powerful magicians, but poor Kazuki has the unfortunate misfortune of having a low spell count. His spell count is so low that he ranks at the bottom of his class at Aoi Academy, a prestigious school for magicians. However this doesn’t stop him for being sought after by three of the hottest girls in school. Over the course of the series, each girl tries to win Kazuki’s affections in an effort to get a piece of his pedigree DNA, and one day give birth to powerful magical offspring. First up is Yuna, transfer student that seems to be a past acquaintance of Kazuki’s (even though he doesn’t remember her), she seems to genuinely care about Kazuki, even going so far as to declare herself his future wife. Next is Kuriko, the hottest girl in school, she’s only interested in Kazuki for his genes. She spends a majority of the series trying to seduce her way into Kazuki’s pants, but as the series progresses she too falls in love with him. Last up is Rin, a young woman from a prestigious magical family, who is under orders to secure Kazuki’s magical genes in order to replenish her family’s dwindling magical lineage.

I don’t know what to say, I usually dislike harem anime like Maburaho, but for some reason I couldn’t help but watch it week after week. There was something endearing about the series that made it stand out from other harem anime series. Maybe I kept watching to see which of the three girls Kazuki would end up with. Maybe it was because the story was something I’d never seen before. I have no idea what to tell you, I just really liked this show, as cliched and predictable as it was, Maburaho is a decent anime series.

What do you think about my pick? Is there an anime series that’s so bad it’s good? Let me know in the comments section and as always THANK YOU for reading!!