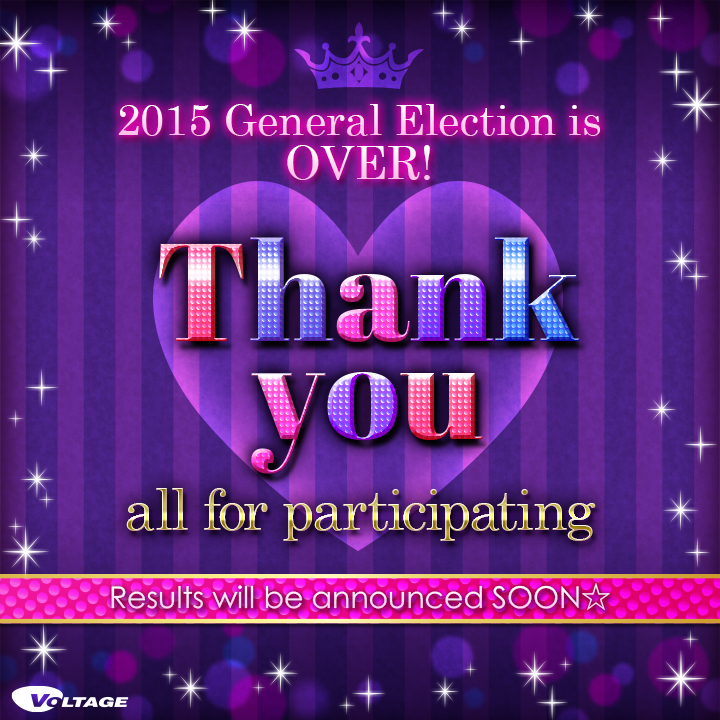 So the first ever Voltage Inc General Elections are finally over and I for one am glad! That was the most competitive and bloodthirsty thing I ever had the pleasure of participating in! I mean girls (and guys?) can we have one election without hair pulling. It’s okay to agree to disagree…and If I saw one more “VOTE EISUKE!” post I think I was gonna….

But I did participate (NO I did not buy hundreds of ballots…I was too busy  spending money on a certain sexy tengu) I voted a total of 6 times, so it is what it is…But despite what the votes say, one pixel man will always be my number 1!!! I mean there was no competition really he’s a prince, no one could compete with that…>:(

This awkward man stole my heart from the very beginning, with his purple eyes and hair he could do no wrong (that is as long as he kept his mouth shut). But even then he was so awkwardly adorable you couldn’t help but giggle at his tsundere-ness… He is afraid of cats, loves rice balls, doesn’t know what sleet is, and is quick to blush. In the beginning he may seem cold, but when he falls for you, he falls hard. Loyal and affectionate, Joshua is the tsundere prince of my heart and I’m a little upset that he wasn’t included in the recent elections…NONE of the older games were…

BUT, since he wasn’t included…. 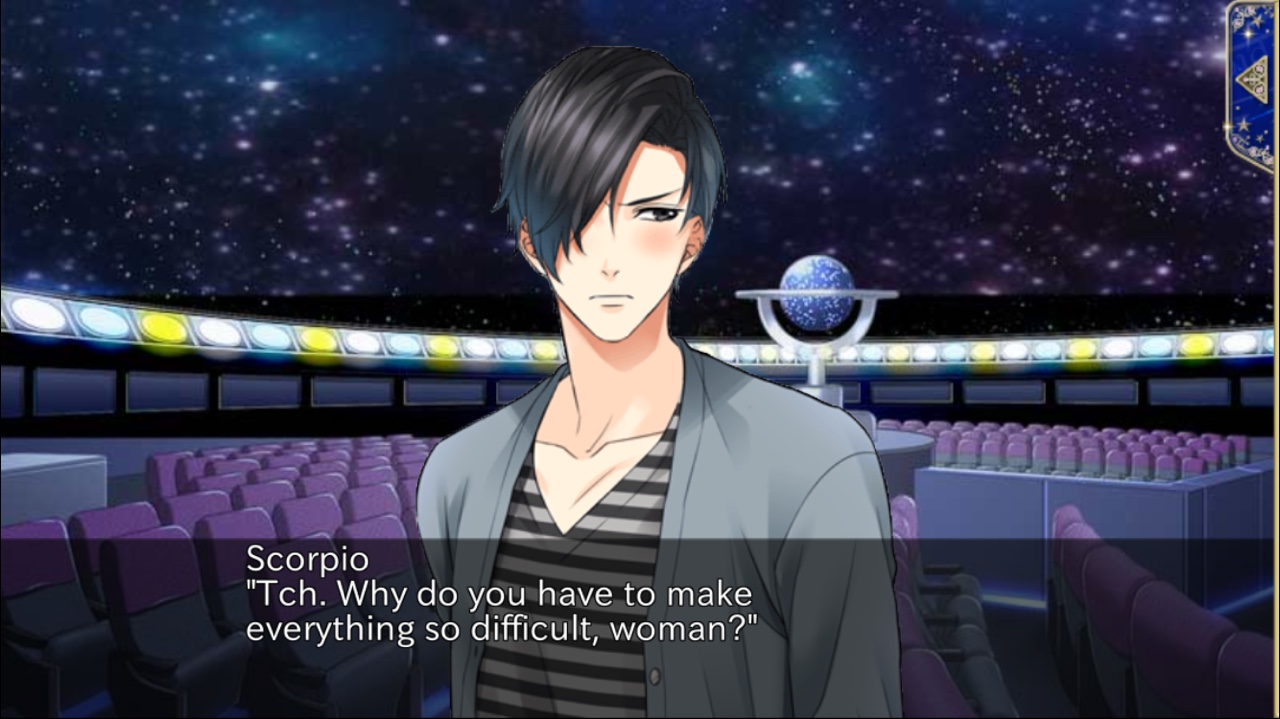 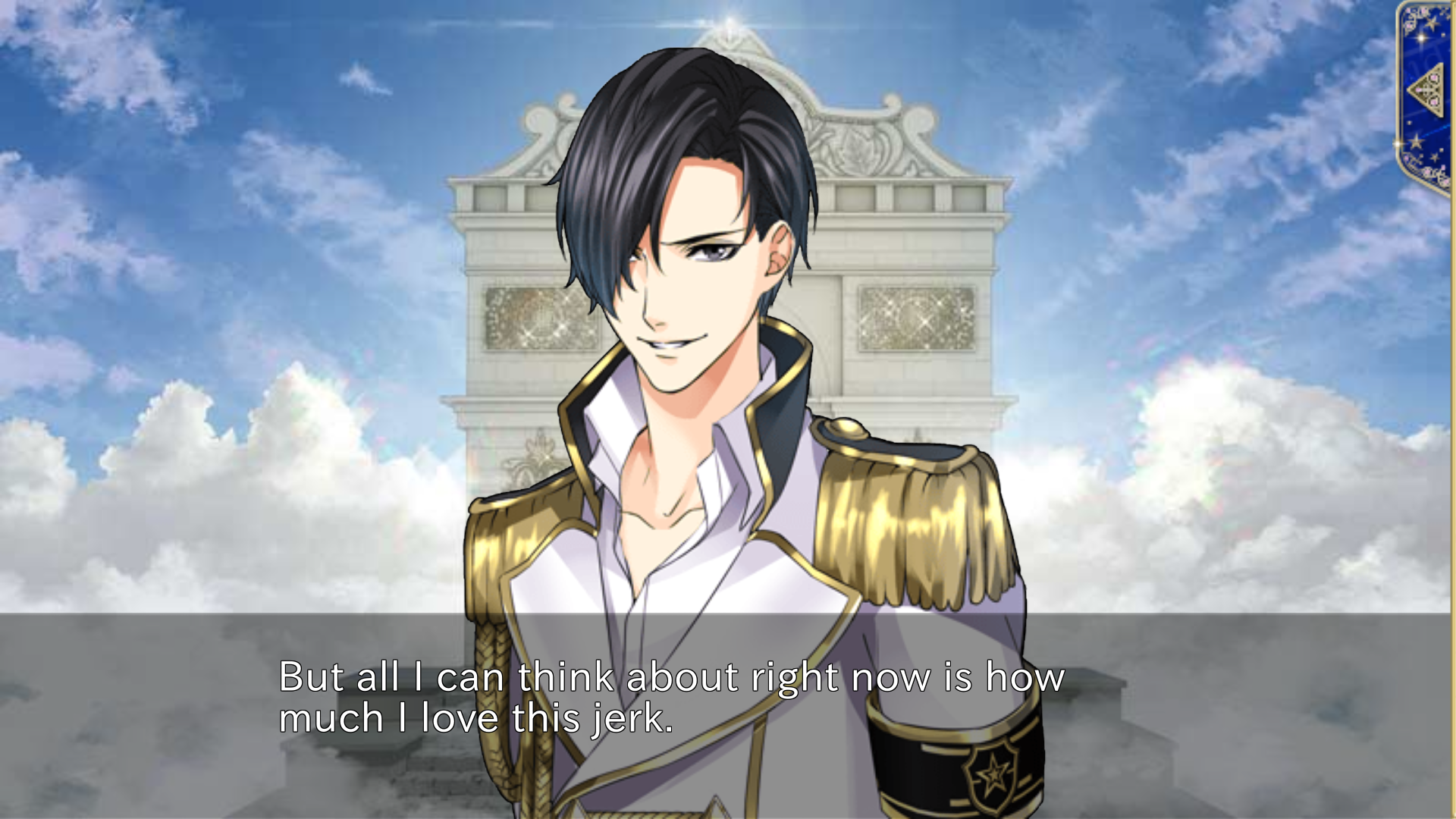