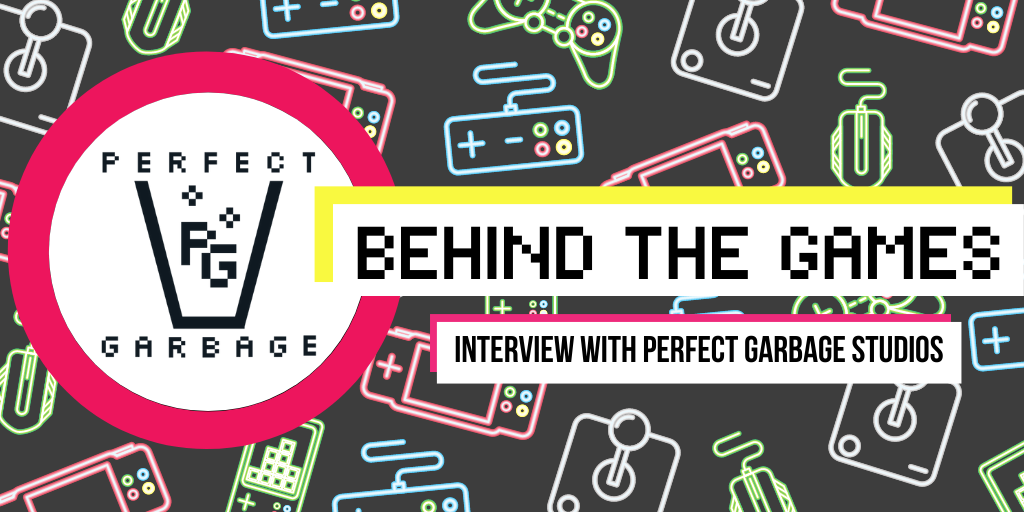 Last time, I spoke with members of Fiction Factory Games—the studio behind the arcade themed visual novel Arcade Spirits. This time around I had the chance to chat with members of Perfect Garbage Studios, the folks behind Love Shore. 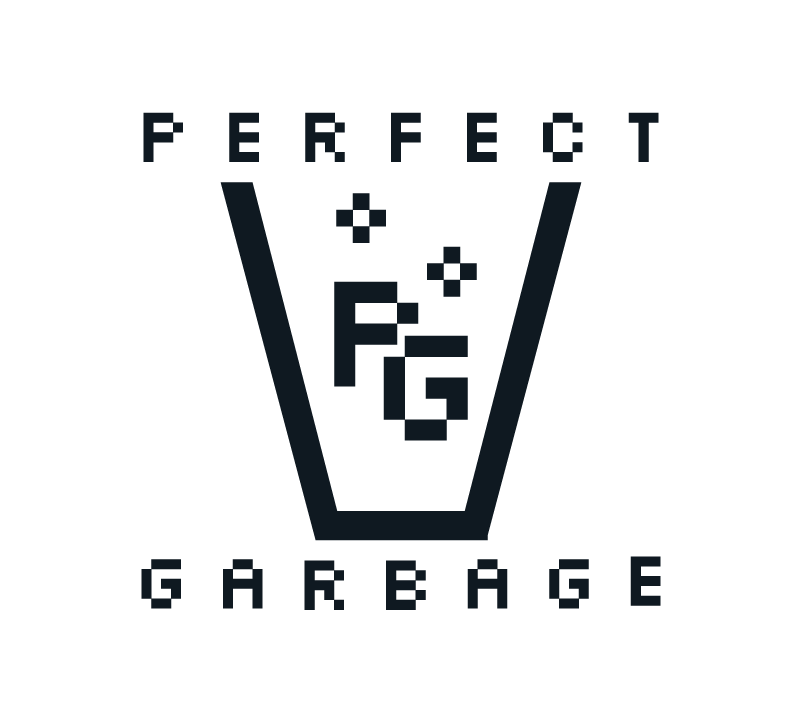 Perfect Garbage Studios is a diverse indie game studio based in Chicago, though many of the team’s members come from all over the globe. Founded in 2019, Perfect Garbage Studios strives to tell stories that center around LGBT and POC characters. They strive to explore genres and stories that will appeal to all gamers. The team is currently working on their first game, Love Shore—a cyberpunk adventure visual novel. There is definitely some good things coming from the studio in the near future, so I’m super excited to have gotten the opportunity to sit down and chat with the studio’s co-founder and narrative director, Emmett!

Thank you for taking the time to sit down with me, I absolutely loved the concept for Love Shore, and I can’t wait to play the final release! I want to give my readers a better feel of who you are as a team. Could you tell me a bit about yourselves?

Emmett: Hey!! Thank you for having me. I’m a writer working in a bunch of different genres and areas, but I’m primarily a narrative designer and narrative director in Perfect Garbage. I’m a transmasculine Arab-American and also a huge, huge horror junkie.

Emmett: Ooh, I have strong memories of playing the first Mirror’s Edge as a kid, as well as the earlier Assassin’s Creed Games. We didn’t have a ton of access to games when I was young, but I remember really resonating with the level of immersive storytelling in those two. I feel lucky as a late millennial to have had access to really interesting stories like that in gameplay.

Perfect Garbage is a pretty unique name for your studio. What’s the story behind that?

Emmett: Honestly, it’s kind of a goofy story- when Son and I were chatting with our co-founder and Art Director, Kabo, we were really struggling to come up with a good name for the studio. I think Son said something sarcastically about how we just make garbage, Kabo said something else about at least we were making *perfect* garbage. The name stuck from there!

Your team’s first release, Love Shore is a cyberpunk noir visual novel. How did you come up with the concept for this game? Were you inspired by any existing media?

Emmett: Son initially approached me with a very loose concept about cyborgs who could see god. They had wanted to make a game, and knew that they wanted to work with me, knowing I was also a writer who was interested in Sci-Fi. The story was built up between the two of us over time, with a lot of heavy inspiration from Ghost in the Shell, the Matrix, Blade Runner, and Repo Man. We wanted to be able to make a vision of a cyberpunk future that seemed true to us, right now.

In Love Shore, players will have the opportunity to choose between two very different player characters—Farah and Sam. This offers players a chance to experience the events of the story from two unique perspectives. Why was it important to create a story with two protagonists? And how will each perspective affect the overall player experience?

Emmett: To us, we really wanted to create player characters that were fully formed characters with their own personalities and motives, and with two writers, we were able to split up those routes between us to give more options and more character routes for players! It was also important that the two characters have different perspectives, because Sam and Farah both have very different strengths. Their morality is different, and so the choices you’ll be able to make in each characters’ routes will be vastly different. Not to mention that with two entirely different sets of companions, you’ll have distinct romantic options.

Indie games are known for being more representative of the greater gaming community and in fact your team’s upcoming release, Love Shore features a diverse cast of LGBTQIA characters. How important is diversity for your team? What are some things that you do to ensure that your characters are positive representations of individuals from these communities?

Emmett: In the makeup of the Perfect Garbage team, diversity in all areas is something that we prioritize. The studio has been growing recently, and as game devs of color we always have that in the forefront of our minds when figuring out how we want to work as a group. For us, diversity in our cast is a natural extension of that ethos and of the fact that we want to create characters who actually are as diverse as the world around us. With our limited resources, we earnestly try and have a heavy editorial hand, and to listen to our audience as regards our cast. We don’t claim to always be delivering perfect representation, but positive rep, to us, means working to represent a wide array of experiences!

Your team is made up of a diverse group of individuals, each with their own unique perspectives and backgrounds. How much of your characters and stories are based on your own personal experiences?

Emmett: Given that none of us are cyborgs, not too much, haha! We try to draw from real life in some ways, but there’s no one character who’s strictly drawn from any one person’s real experiences.

There are quite a few unique individuals that make up the main cast. Of the main cast, which characters do you relate to the most? Why?

Video games offer a wealth of storytelling opportunities that make them appealing to creators.  Why did your team choose the visual novel format to tell your story?

Emmett: We saw a gap in the visual novel realm which wasn’t being filled- for games with an in-depth story and worldbuilding as well as a diverse cast to match. It’s a genre within games that allowed us to operate on a smaller budget and with a tighter team than, for instance, a full-scale RPG or even an indie sidescroller.

Love Shore is still in production and is set to be released sometime this year. Does your team have any other projects in the works?

Emmett: We do indeed! We have an unannounced project well into development right now which….actually isn’t a visual novel. It’s going to be very different from Love Shore, but secrets secrets!

Bonus Question: I see from your website that your team is partial to the horror genre. What is your favorite horror film/book/show… etc.?

Emmett: A tough question! My personal favorite horror movie is Hellraiser, and my recent favorite horror novel is The Only Good Indians by Stephen Graham Jones. Highly recommend both, if anyone hasn’t checked them out yet!

I want to give a huge THANK YOU to the Emmett  for taking the time to do this Q&A with me on behalf of the Perfect Garbage team!

Below are some links to the Perfect Garbage Studios social media pages and game related sites. I highly recommend subscribing to their pages for the most up to date news on their current and future projects.