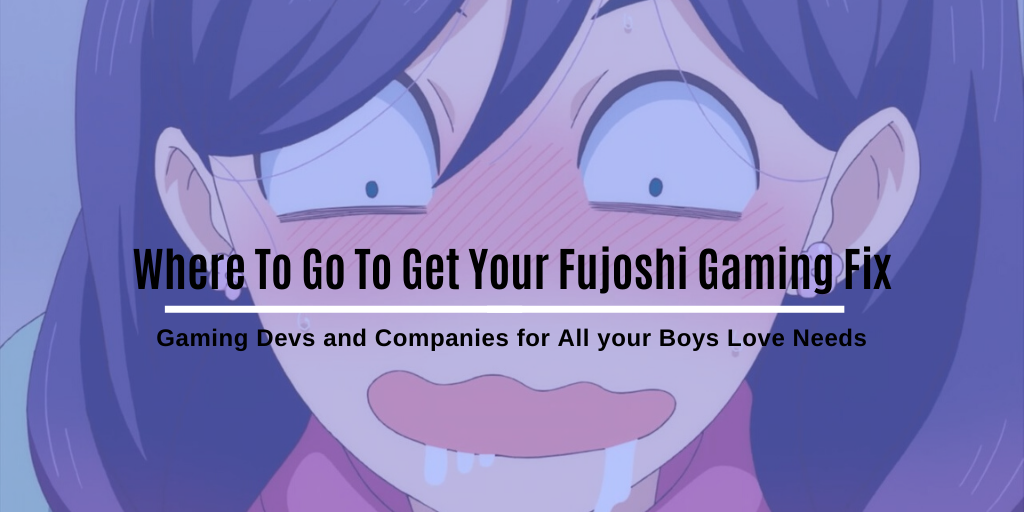 My Black Monkey Pro game reviews have been getting an awful lot of views lately, which I find rather amusing considering the amount of pure unabashed vitriol I spew in my reviews for their… delightful boys love offerings. It’s no secret that I  wasn’t really a fan of their shallow smut filled games, and I wasn’t all that sad to see the company disband back in 2015. They’ve since re-branded themselves under the name Herculion and recently released their first official title, Full Service, which looks to be an improvement on their previous BMP formula.

While I wasn’t really a fan of Sleepover or the Bacchikoi series, I do acknowledge that there is a market for BL games that sacrifice their stories for the instant gratification of sweet sweet smut. I’d be lying if I said my inner fujoshi didn’t enjoy hanky panky with my boys love, but where BMP kind of had the monopoly on the English language Boys Love gaming scene back in the day, today there are quite a few game publishers and indie developers that have stepped up to fill the void… and they’re worth checking out! 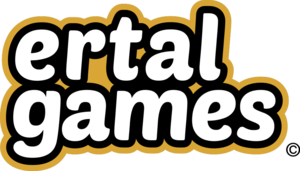 If you’re looking for boys love games that break the mold, look no further than Ertal Games. Their games are among some of my favorites (BL or otherwise), because each title has its own unique flare that really stands out from some of the more comedy themed games I’ve come across. Each Ertal Games title is a one of a kind adventure, from their steampunk adventure, Chasing the Stars to their high school period drama, A Hand in the Darkness or maybe you’re in the mood for a historical mystery or maybe an Arabian nights themed fantasy… Ertal Games will have you covered!

What I love most about their games is their focus on storytelling, which let’s face it, is usually the last thing you think of when it comes to Boys Love media. But, even in some of their steamier titles, like My Burning Heart, there is a nice balance between the actual story and the “mature” content. 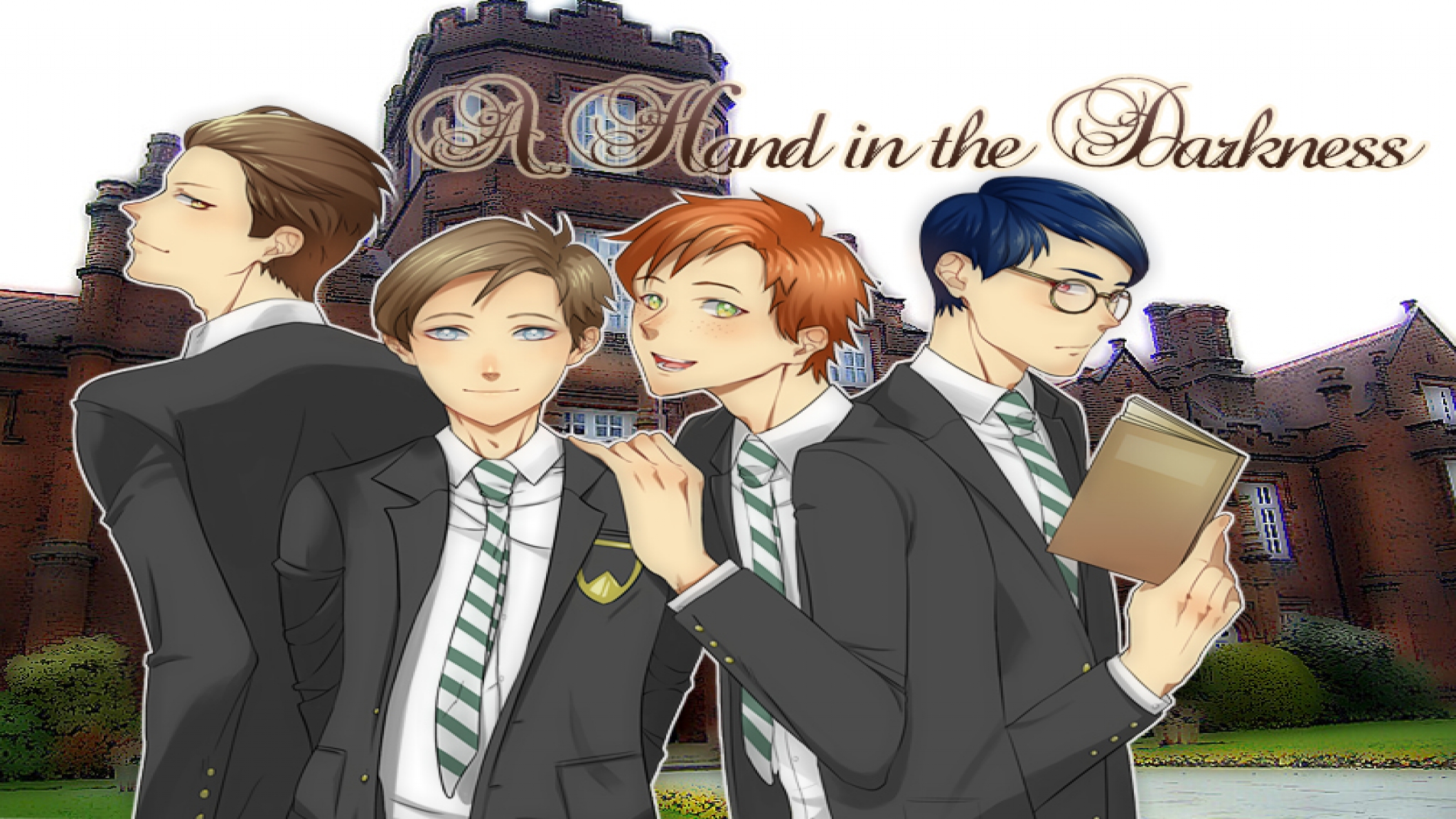 When JAST USA announced that they would start localizing several Nitro+ Chiral games, under their BL-focused branch, JAST BLUE, all the fujoshi and fudanshi lost their collective minds. Nitro+Chiral is one of the biggest Japanese boys love developers, and to finally have official English releases for their titles was huge news and JAST BLUE has made good on their promise releasing Sweet Pool in 2018 and Togainu no Chi earlier this year. But, what’s more exciting is that JAST BLUE is releasing the uncensored PC releases, giving English speaking audiences a chance to enjoy all their angsty glory…

They’re planning on releasing Nitro+Chiral’s entire lineup, which means we’ll finally have an official localization of DRAMAtical Murder here in the west! 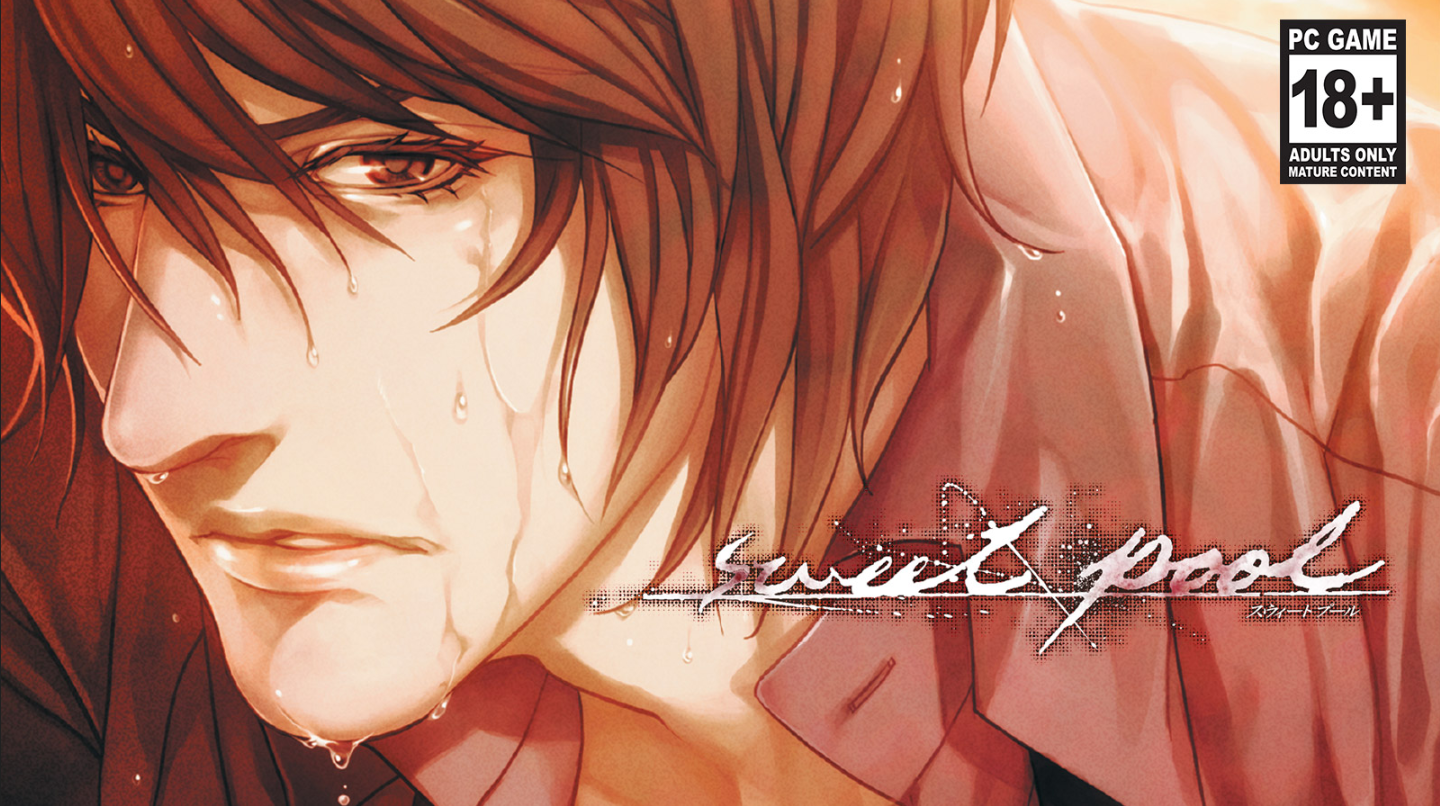 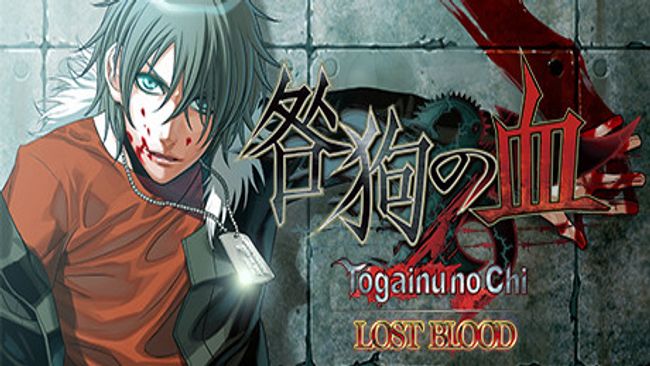 MangaGamer is the driving force behind a lot of Japanese visual novel localizations and while they are known for their eroge offerings, the company has started branching out to include a few Boys Love and Otome game titles. They only have a handful of BL titles in their lineup, but they have a few BL localizations in the works. They tend to localize games that are a bit on the smuttier side, so if you’re looking for something more mature, MangaGamer is the place to go! 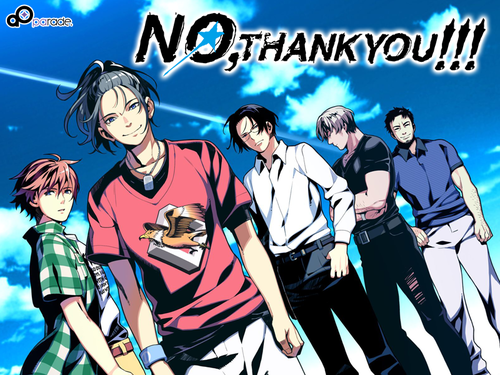 Y Press Games originally started out as a boys love graphic novel publisher, later branching out to publish their own English language BL visual novels. The company has been going strong releasing new titles every few years and like Ertal Games, they cover a wide range of topics and genres in their stories. But, what I like most about Y Press’s games is that a lot of their games feature characters with a more Bara-esque design, which you don’t see a lot of in more traditional yaoi media. Most of the other BL developers tend to stick to more bishounen styled characters, so it’s nice to see more manly looking men… 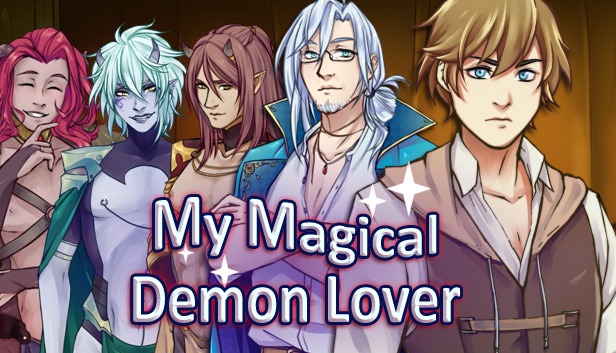 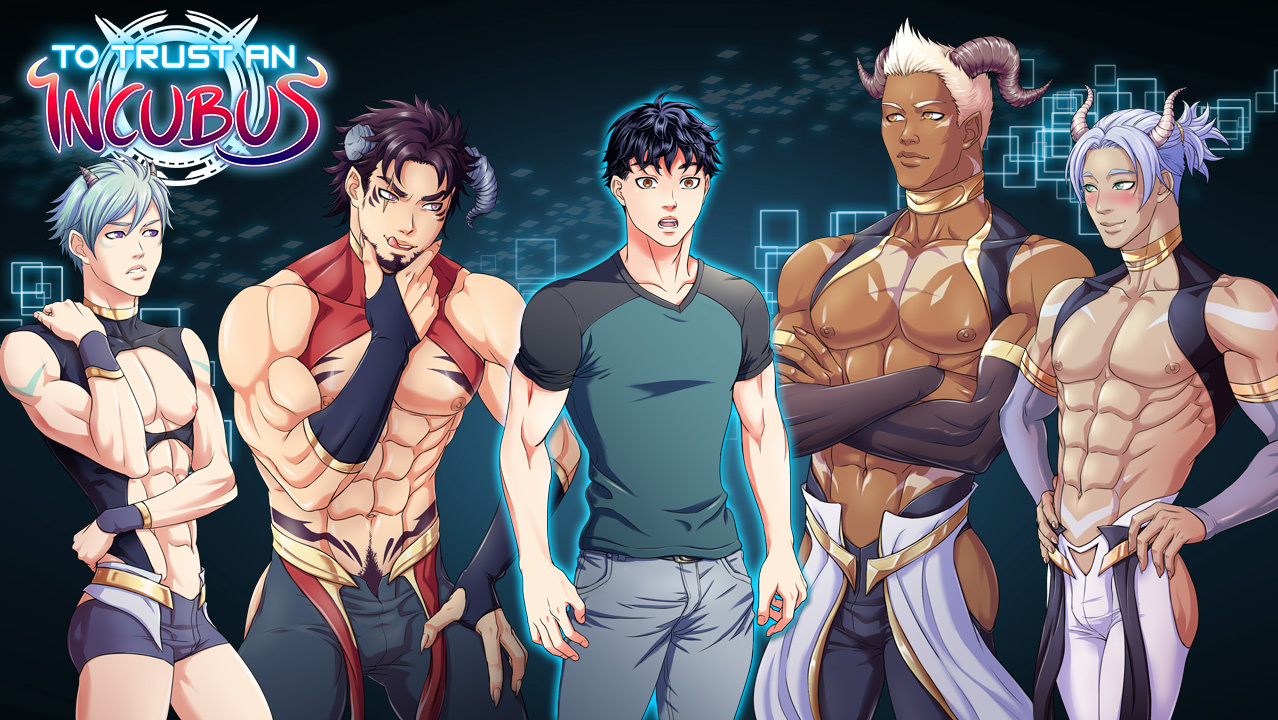 Meyaoi Games is a developer that has only released one game (as of this writing), but Seiyuu Danshi made enough of a splash that I wanted to include them on this list as well. Where most of the groups on this list focus primarily on visual novels, Meyaoi Games offers a more immersive gaming experience combining elements of life simulator dating sims with their BL titles. Players can fully control how their stories play out, from day to day activities like work and leisure to the bedroom where they control their own sexual experiences. In most BL media characters have pretty set roles in the bedroom, but in Meyaoi Games titles, roles are fluid changing based on your whims. Also, their foreplay mode really makes you work for your smut! 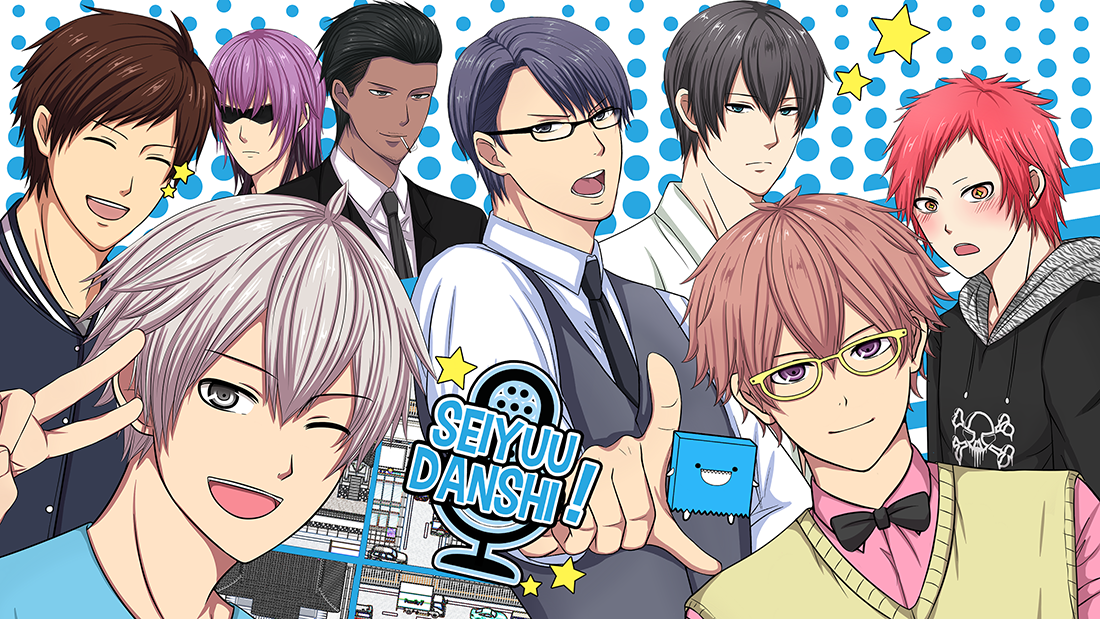 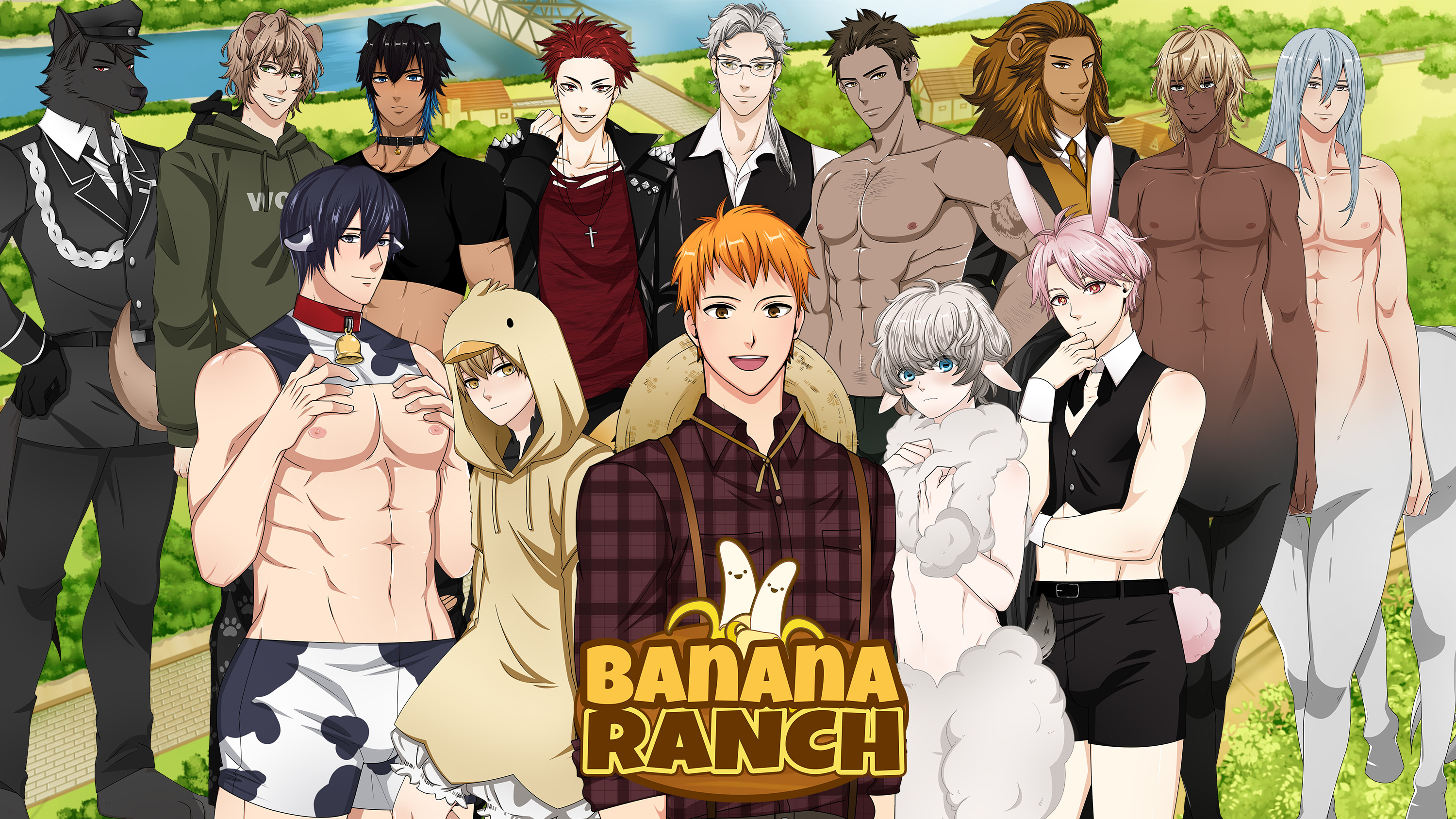 Last, but certainly not least is Argent Games, an indie game development studio that focuses on story-driven titles. The team got their start by releasing boys love visual novels, but have since expanded to include non-BL titles in their lineup. Their games tend to focus more on developing more realistic relationships between their characters as opposed to sex-driven narratives you tend to see a lot of in BL media. Each story is an immersive adventure, with tons of twists and turns and memorable characters! Argent Games always thinks outside of the box with their games, delivering a one of a kind experience!

Go Forth and Discover Your Next BL Fix!!

So, if you’re a fujoshi or fudanshi on the prowl for more boys love goodness, these companies and devs are a great place to start! Collectively they have something for just about everyone, whether you’re looking for something more wholesome or something a little spicy, you’re sure to get your boys love fix!!

I’m not infallible, so if you know of any other boys love devs or game publishers that I missed, definitely mention them down in the comments section or drop me a line on one of my social media channels.

Thank you for reading and supporting Blerdy Otome! If you like what you see be sure to drop a like or a comment to let me know your fav BL games!