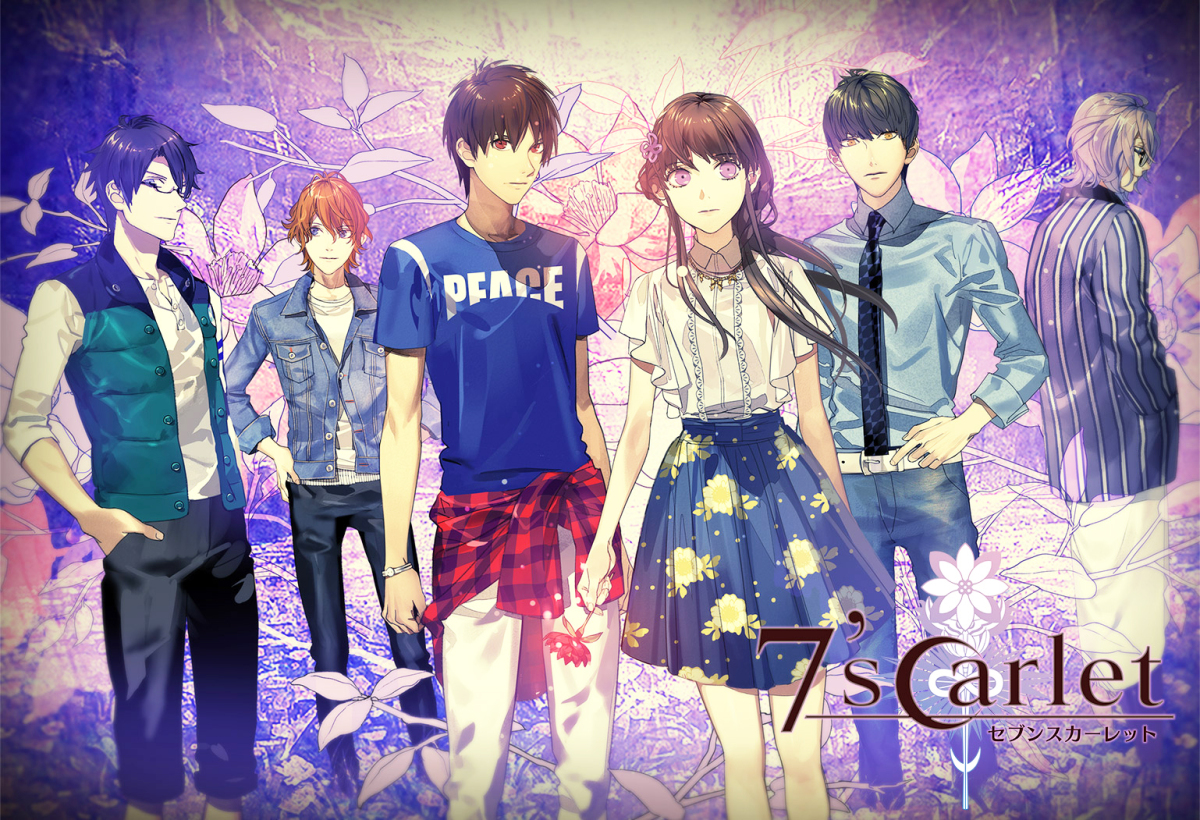 The premise is pretty cool; Girl goes to town to find brother, gets sucked into some crazy small town creepy shit and either A) decides to say fuck it to the creepy shit and choose love with a super hot stranger or B) delve into the mysteries of the town and continue looking for her probably dead brother… and also find love with a super hot stranger.

You realize pretty early on that there is some pretty shady shit going on in Okunezato, since everyone seems pretty tight lipped about anything having to do with the town’s history and most folks seem pretty wary of strangers. So, you can only imagine how excited the denizens of Okunezato are to have a bunch of 20 somethings snooping around asking questions about missing persons and possible cover ups. It doesn’t take long for the town heads to catch wind of the Scooby Gang and try to shut them down, but, for the most part they are largely ignored until a string of mysterious murders start happening and that’s what really kick starts the the plot. Some believe the murders are the work of a crazed serial killer, while others believe that the murders are caused by Revenants, and no this is not the 2015 epic that finally got Leo is Oscar…

In Okunezato, there is a legend that says that once a year at the end of the rainy season, the dead come back to life, so, you know zombies. But, there’s a twist, unlike the more traditional “need brains” zombies, Revenants are normal in almost every way the only catch is their unquenchable desire to kill people and not in the way you’d expect a zombie to murder someone. Rather, Revenants use conventional means to kill their prey; drowning, stabbing, choking, etc. So, these murder zombies appear in town once a year and go on a free for all killing spree, unless they are taken out by the town’s vigilance committee, a group of zombie hunting ninjas. Everyone seems to know about this, but most of the town just thinks it’s the stuff of legend and dismiss the notion that murder zombies are real. Spoiler alert, they’re real.

Though each route deals with the Revenants differently. The first two routes (Hino and Isora) completely ignore the Revenant storyline focusing more on finding out more about Ichiko’s brother and fending off this guy that keeps trying to kill Ichiko (no big deal or anything). While the last three routes and the secret route delve more deeply into the secrets of the town and the Revenants (though in varying degrees). So if you’re interested in uncovering the truth about the murder zombies completing the game is a must, since no one route gives you the entire story. There are five romanceable guys and one secret route that ties up all the lose ends of the plot. I went with the suggested play order:

Let me be clear right now, if I had stopped playing the game before the True End and Hanate’s route I’d have been a happy camper, but, no I just had to keep playing. The mystery elements are intriguing and I absolutely love how each route builds on the others revealing just enough to keep you on the hook until the big reveal at the end of the game. However, there were some plot elements that just fell flat for me like the surprise bro-con romance and the fact that Ichiko is like catnip for Revenants. But, those didn’t bother me as much since the pacing for everything was well done and the reveals were genuinely suspenseful. The idea of combining horror/mystery and romance is one that I wouldn’t expect from a mainstream otome game. Both elements were handled with the same care throughout the story, though I will readily admit that the earlier routes tended to favor the romance subplots while the latter routes delved more deeply into the mystery plot points.

While I enjoyed  7’Scarlet my feelings about the overall game are pretty mixed. There is no denying this is one of the more well rounded otome games out there. The mystery was well paced and definitely one of the highlights of the game and well worth the price of admission on it’s own and the romance in most routes was believable and developed organically. This was also complemented by the phenomenal voice cast and the equally powerful soundtrack. There were a lot of great elements that really come together well, however, where 7’scarlet falls apart is in the Secret Ending. The bro-cest in the Secret Ending just kind of soured the entire experience for me. Then there’s the fact that the more interesting routes were locked at the start of the game. This isn’t uncommon, most mainstream otome games restrict the play order early on to retain a more linear overall narrative, but, seeing as the first two love interests were the boring ‘I’ve been in love with you my whole life’ childhood friend and the ‘I’m secretly a yandere’ pastry chef, 7’scarlet wasn’t off to the most exciting start. It get’s better, believe me it does, but, if you are like me and tend to leave games half finished, you’ll miss out on all the great things 7’scarlet has to offer. This is a game you have to finish.

*I have a few thoughts about the individual routes that I couldn’t fit in this review, so I wrote a separate post just focusing on the characters/routes: Mystery, Suspense and Zombies?!- 7’Scarlet: Character & Route Thoughts (Part 2)