I am a sucker for high school romance stories, no matter how cheesy and cliche they are, I always find myself captivated by the innocence of the stories. On the surface Storm Lover Kai is your typical high school romance fluff; girl meets boy, girl dates boy. But, there is so much more to this game than that, the player has the power to craft a love story all their own. You can be a monogamous Mary Sue or a heartbreaker, in Storm Lover Kai, the choice is up to you!

In 2012, D3Publisher released Storm Lover Kai, a remake of their 2010 hit Storm Lover. The game boasts improved graphics, more CGs, and a slightly expanded plot. But, since I’ve never played the original Storm Lover, all of these improvements are kind of lost on me. So my opinion of the game is based solely on SLK. On the surface it’s just like any other High School stat building, event based otome game, relentlessly stalk your crush until he succumbs to your girlish charm.

You play as Yuna Igarashi, a transfer student at the prestigious Saint Louis High School (I had a long chuckle at the name). You find yourself surrounded by some of the most attractive boys you’ve ever seen. So you do what any normal hormonal high school girl does in this situation…You try to  pursue whichever tasty morsel catches your attention. Each boy comes with his own story arch, but for the most part there is no over arching story or plot other than, woo your chosen love interest. There are a few events scattered throughout the game, but nothing too life changing or dramatic.

What I like about the Storm Lover series is that it takes you beyond the honeymoon faze of the relationship. You actually have to work to maintain your relationship for an entire year. However, you’re not obligated to stay with the same guy, any of the available guys are up for grabs as you navigate your complex and turbulent love life. I love this aspect of the game, no more are you beholden to one man, with Storm Lover you can have as many guys as you want. The game does not make it easy to switch between guys either, you really have to work at it to get someone to dump you, on the flip side, it’s really easy to lead the other guys on though. So be sure to monitor how much you interact with the guys with whom you aren’t currently dating, if you want to stay monogamous. During my first playthrough I accidentally led one of the other guys on, which led to a rather awkward confession in front of my current boyfriend on Christmas.

I didn’t know what to expect when I first played Storm Lover Kai, but I will say that I was genuinely surprised. As I said earlier, the game allows you to dump/cheat on your love interest, not once, but multiple times throughout the game. Up until this point, I had never played a game like this one before, so I may have gone a little overboard with the flirting. During my first playthrough I had the MC dating Kyousuke, but I guess I was too nice to Yuuto. Because every time Kyousuke would invite her to his house, there was Yuuto, ready to cockblock. Then to my horror, he crashed her Christmas Eve date with Kyousuke to confess his undying love…I had the MC turn him down, but for the next two or three weeks following the incident he would avoid her whenever they ran into each other. Talk about awkward!

Another thing I wasn’t expecting from the game, was how long it was. The game takes you through an entire year, all 365 days of it. It took me three months to finish my first playthrough, which I played a little at a time. Longest game ever! Don’t get me wrong, it’s a fun game and I really enjoyed it, but be warned it takes awhile to get through it all. The way the game is set up, I really felt like I was having to deal with a real relationship, not only did I have to stalk my guy, I also had to text him and call him once a week.

Then on top of that I had to maintain my grades in each subject by studying every night, all of which uses up energy. The phone call alone uses up all of the MC’s energy, so that if the energy bar is too low, the MC won’t be able to make the call. The player also has the option of buying gifts for her chosen love interest from the boutique. The love interest will wear whatever you buy them…no matter how stupid it is. But, you have to work part time in addition to your school work to save money for said gift. This game was and is a full time commitment!

The music is nice, but nothing remarkable, it kind of reminded me of elevator music for most of the game. The art and character designs are great, their clothing is not too over the top and I feel they are perfectly suited to each character’s personalities. The characters themselves are nice, each with their own motivations and goals. Their individual stories were interesting. There was no overlap between the individual routes save for a few key game events (ie. the Music Festival, School Drill, Hot Springs, etc). The game allows you to skip the shared events, but I highly suggest playing through all of the events on the first playthrough.

All in all, I highly recommend this game! All of the stats raising and stalking really pays off. I felt really accomplished after playing it (and drained)! Despite all of my complaining and whining this is a super fun game!

11 thoughts on “Love is in the Forecast: Storm Lover Kai Review” 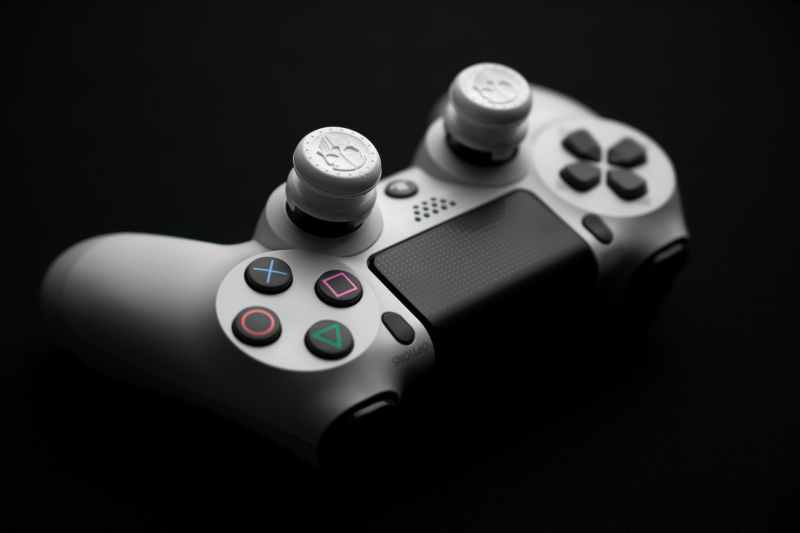 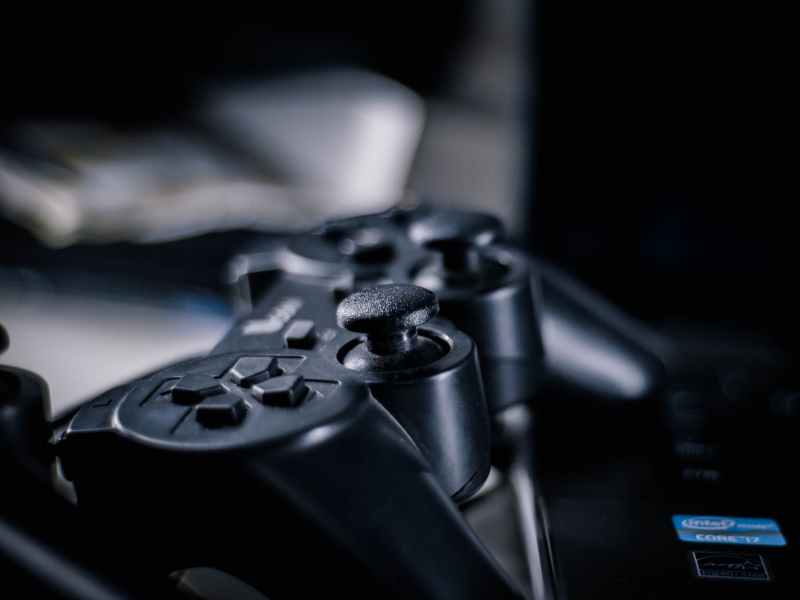