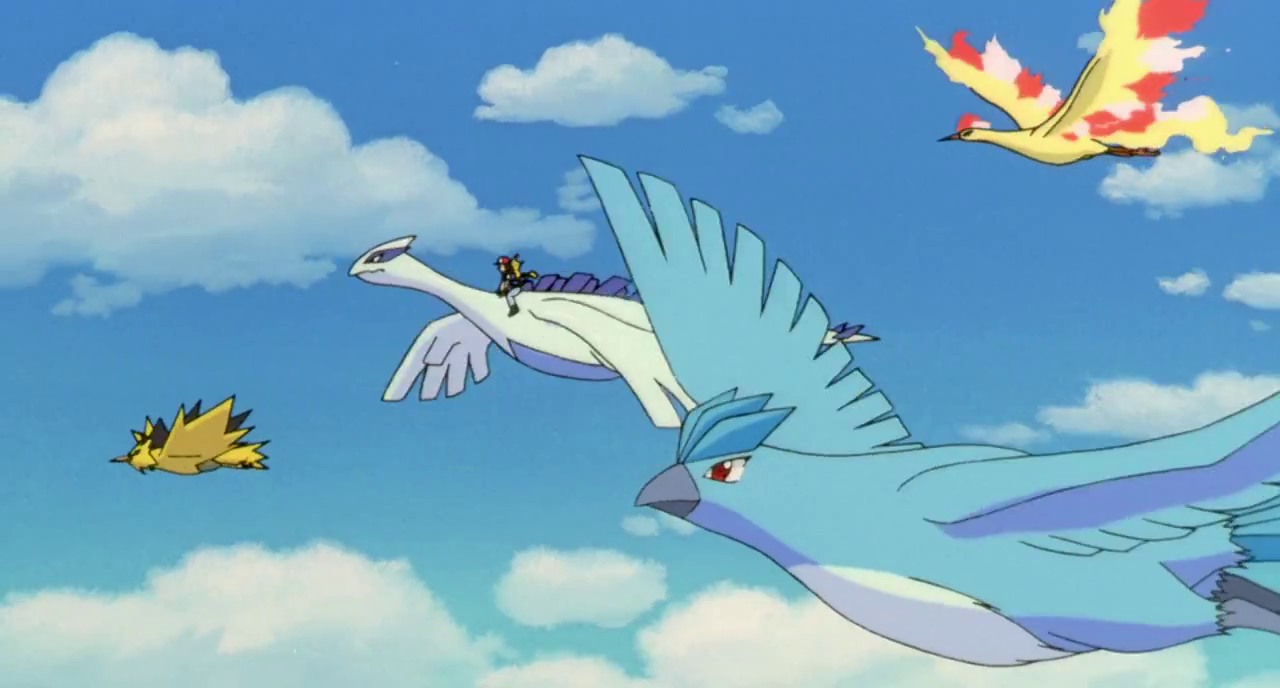 TGIF! Here we are again with another Fangirl Friday! This week I’m going to talk about one of my favorite movies from when I was a kid (and now too)! Today’s post is all about the second Pokemon film, Pokémon: The Movie 2000: The Power of One or Pokemon 2000 for short! 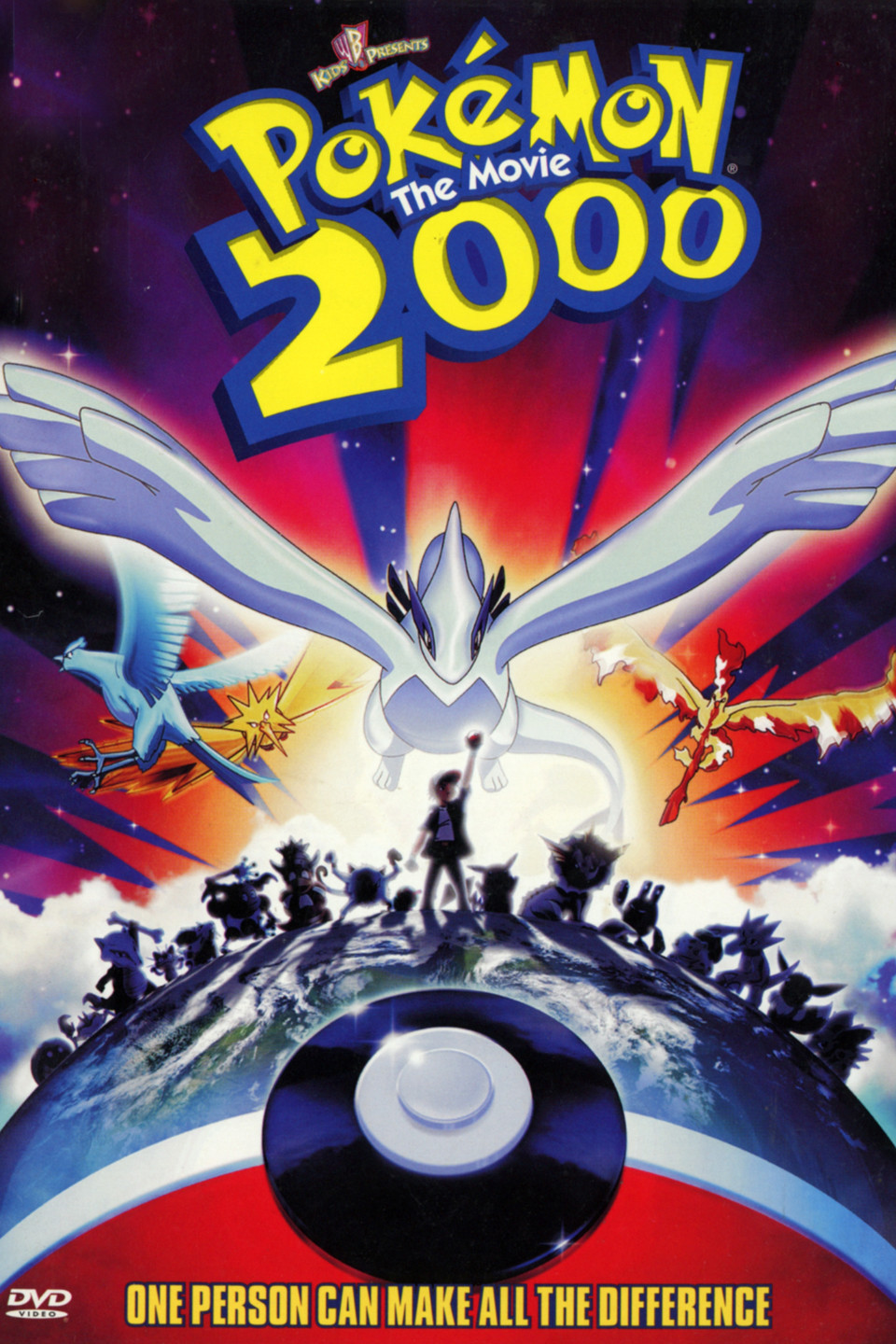 This has and shall forever be my favorite Pokemon movie, and before you all start in on how great Pokemon The First Movie is… I know it’s great, I love it too, but I like Pokemon 2000 slightly more and that’s that. Besides you should know this already, but despite technically being from the “Gen I” generation of Pokemon fans, I started my Pokemon journey in Johto. If you want to read more on that, I wrote a whole post about it, HERE.

The movie is set in the anime exclusive Orange Islands, with Ash, Misty, and Tracy taking part in a sacred festival on one of the islands. However, what starts out as a harmless festival tradition soon turns into another battle that will change the fate of the Pokemon World forever. Unbeknownst to our heroes, a collector named Lawrence has set his sights on the Legendary Bird trio and their master, Lugia. But, his selfish desire to claim them has thrown the Pokemon World out of balance and it’ll take the power of one to set things right!

So, of all the Pokemon movies out there, why is Pokemon 2000 my favorite? Well, because of Lugia and the rest of the Gen II Pokemon featured in the movie. Let’s remember, the film was released in the States in the year 2000, I was nine going on ten and for the most part the story kind of went over my head a bit. But, while some of the finer points of the story were lost on me, what did strike a cord with me were the Pokemon. I can say without a doubt that this was the movie that made me fall in love with Pokemon. After watching this movie I begged my mom to buy me one of the Pokemon games, and a year later at Christmas I got my wish. That Christmas is probably one of my fondest childhood memories and to this day I still love Pokemon, and a lot of that can be attributed to Pokemon 2000 and my first copy of Pokemon Crystal.

When I found out the film was on Pokemon TV, I immediately went back to watch it and, man did nostalgia hit me like a ton of bricks! I forgot how many memories were wrapped up in this movie, from the Ash/Misty “romance” to Team Rocket’s Magikarp submarine, I was taken aback by the feelings of love I have for the series. Suddenly I was a kid again and I actually teared up a bit while watching it… and then I came to my senses and watched it a second time!

The story isn’t anything to write home about, the typical humans throw the world out of balance only for Ash and crew to set things right, from Pokemon the First Movie. But somehow I still found myself on the edge of my seat, hoping that everything would turn out okay in the end…

So that’s my Fangirl Friday post! What do you think of my pick? What’s your favorite Pokemon movie and why? Let me know in the comments section below. As always THANK YOU for reading!!!