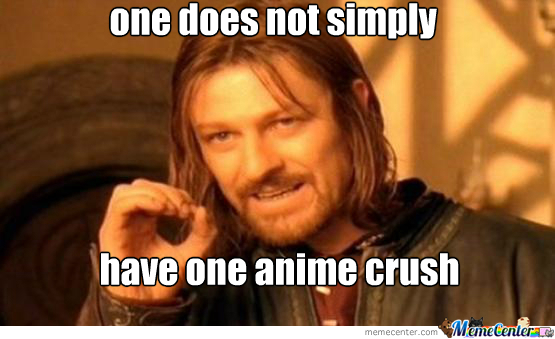 I have had several anime crushes over the years, each one with their own special charm points and features. So believe me when I say that this was not a decision I took lightly. I spent days trying to figure out which character I would write about for this challenge and every single time the result was the same… So without further delay, here is my anime crush…

Okay so I couldn’t pick just one so instead I turned this into a top 5 list. Say what you will, but I just could not pick just one! I tried and every time I tried to settle on one guy, another guy would pop into my head as if to say, “What about me?” And who was I to deny them? So I copped out and made this a top 5 list instead and believe me when I say even that was hard!

Number 5: Hei/Li from Darker than Black 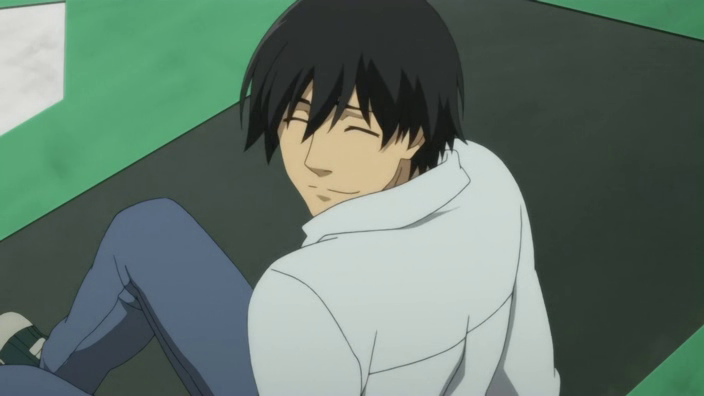 Hei… Li… Black Reaper… BK-201… call him whatever you want as long as I can call him mine! When I first saw this guy in Darker than Black, my first thought was, “Damn…” like, my mouth literally hit the floor. By day he’s a mild mannered Chinese exchange student, by night he’s a cold blooded assassin! Add molecular manipulation to the mix and you have an unstoppable force! 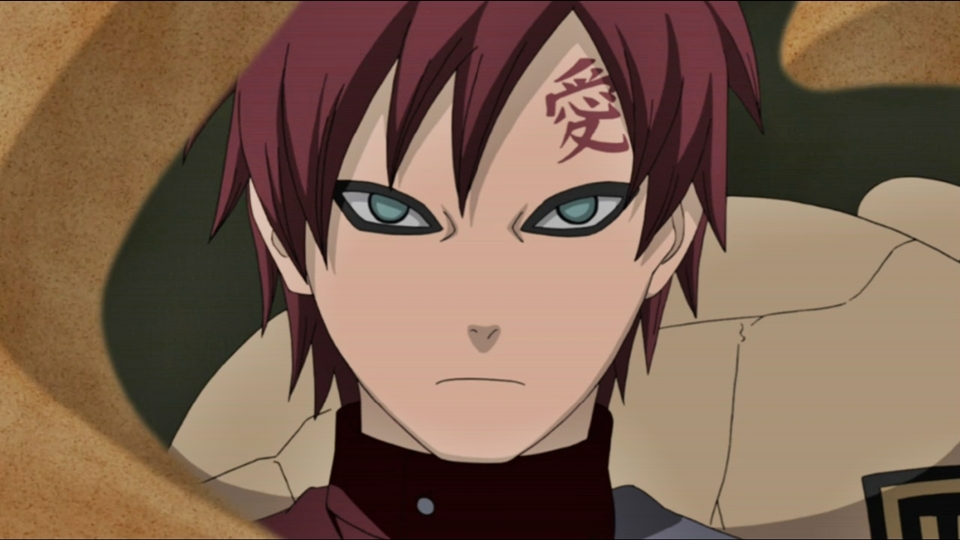 Okay, so this is a layover from back when I used to watch Naruto almost religiously… from the minute I saw this guy I was smitten! Gaara was the only reason I kept watching Naruto, now that I think about it… I stopped watching the show after he left…

With his tragic past and stoic demeanor, Gaara definitely stands out from the other series regulars. Despite being a villain, I still couldn’t help but root for the guy throughout the chunin exam arc, he was just too cool for school! 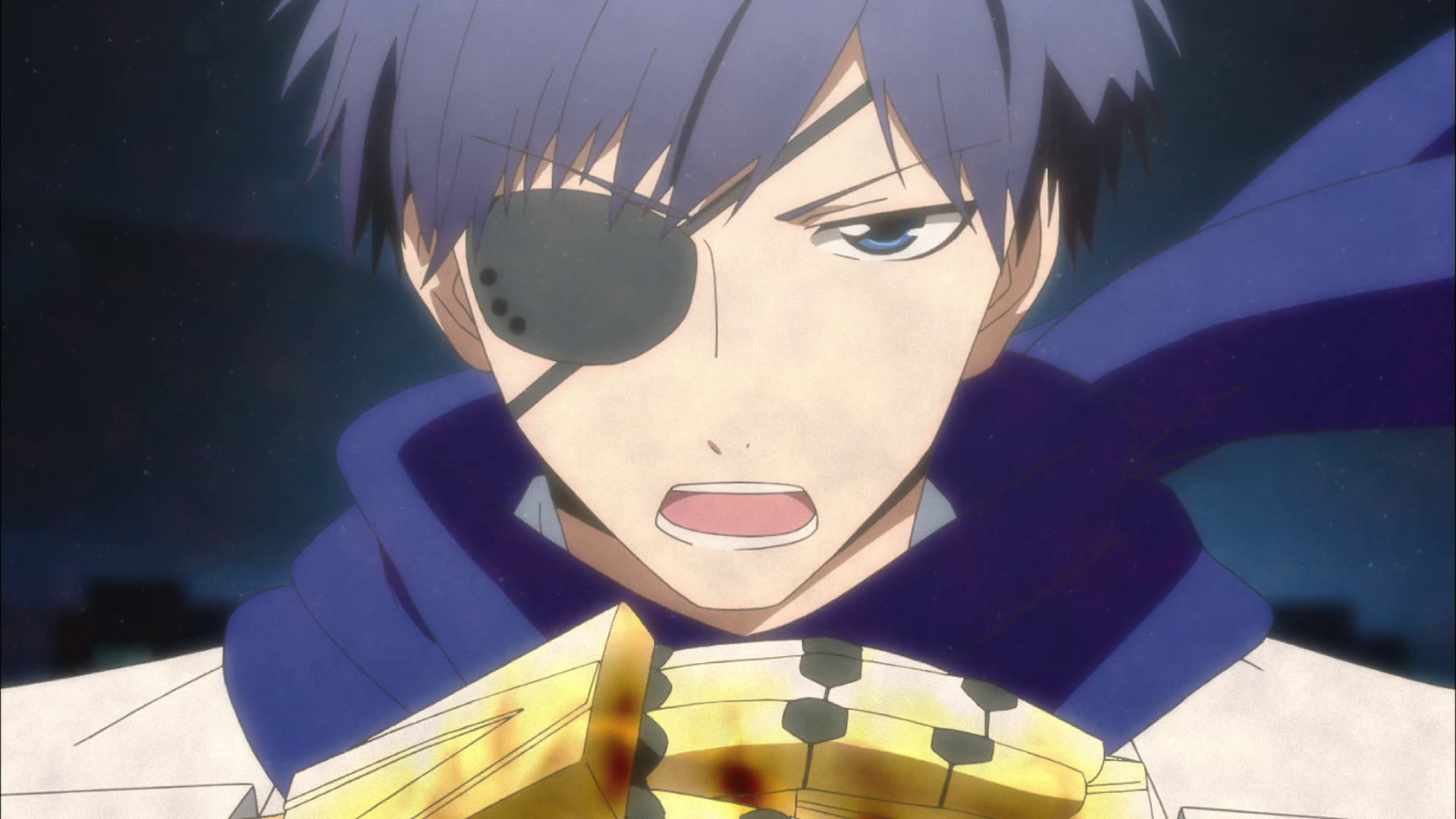 My bias are the cool, intellectual types, so it’s no surprise that Ratio from Hamatora managed to sneak his way onto this list. I mean come on, he’s a doctor…with an eye-patch and he’s a private investigator with special powers on top of that, talk about a total package! With his right eye, he can see a person’s body structures which he uses to pinpoint weak points. He then uses his special gold gauntlets to attack these points directly in order to incapacitate his enemies. Usually is your typical mild mannered doctor, but when he get’s angry (usually when his car is totaled) he becomes a force to be reckoned with. 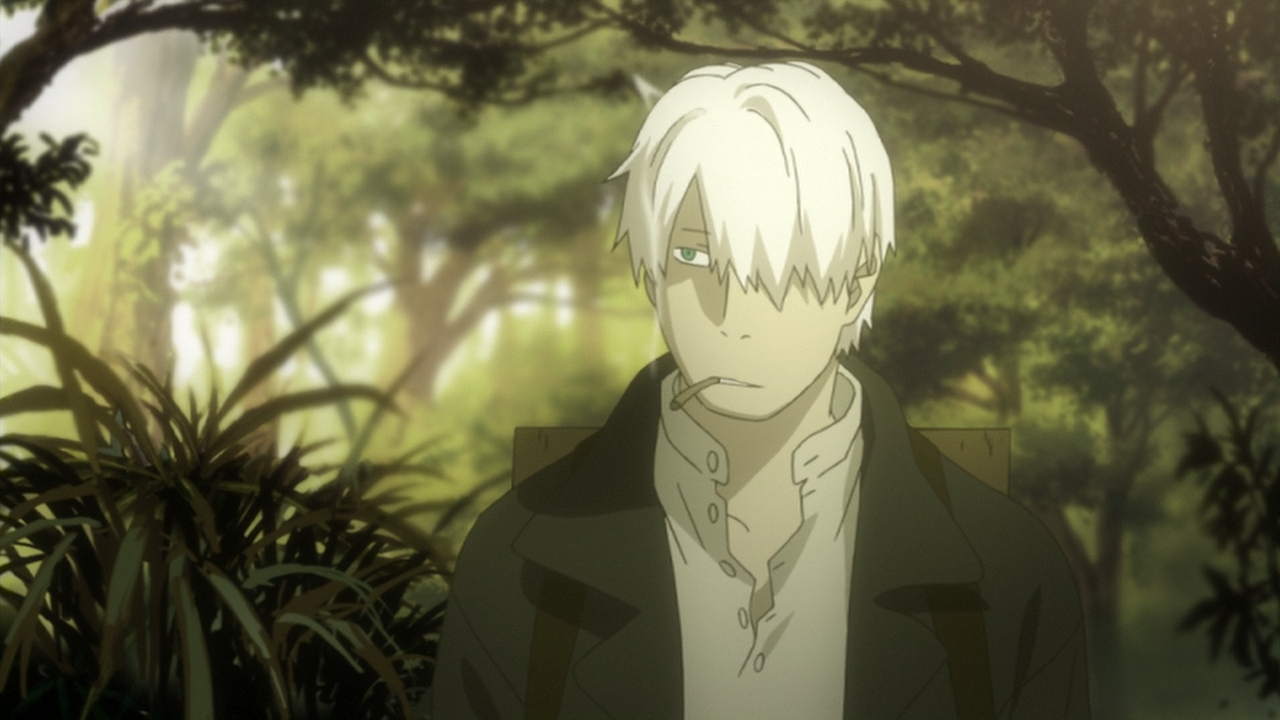 Ah Ginko, or should I say Pimp-ko (which is a silly nickname in hindsight), talk about a rolling stone! He spends his life wandering from town to town keeping the balance between humans and mushi, breaking his fair share of hearts along the way. But, unfortunately for the ladies, Ginko has the ability to attract Mushi, so he can never stay in one place for long. Not that it bothers him much, Ginko is extremely dedicated to his job, so unless you’re a Mushi… chances are he won’t give you the time of day. I may have started watching Mushi-shi for the story, but I stayed for Ginko! 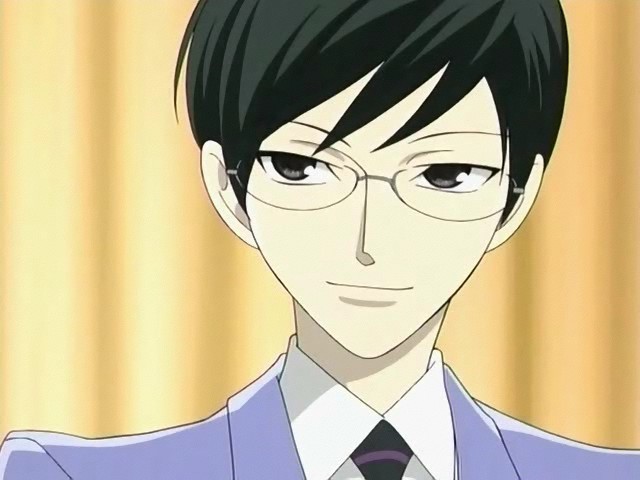 Kyoya Ootori is the Vice-President of the Host Club, and the brains of the operation. While Tamaki may be the President and leader of the hosts, Kyoya is the one who ensures that everything at the club goes according to plan. He possesses an above average intelligence which always puts him ten steps ahead of everyone around him (much to his amusement). As a host, Kyoya plays the role of the charming cool type, handling his admires with subtle grace and poise. Behind his charming smile Kyoya can be very shrewd, only involving himself in situations that directly benefit him. Despite all of his many positive attributes, Kyoya has one minor flaw: he has low blood pressure. So waking him up in the morning no easy task…

Two faced megane hottie for the win!! Of course Kyoya is number one on this list, I’ve always had a soft spot for megane men after all they are my bias. But, Kyoya spoke to me on a spiritual level from his low blood pressure in the morning to his cool demeanor, I was gaga for Kyoya (not that Hikaru didn’t give him a love for his money).

Well there are my anime crushes, there were so many guys that didn’t make the list… :'( What do you think of my picks? Who are your anime crushes? Let me know in the comments section and as always THANK YOU for reading!!!