Kanata Kara, also known as From Far Away by Kyoko Hikawa is a 14 volume shojo fantasy and one of my favorite manga series of all time! I can not tell you how many times I have reread this manga and I never get tired of it. Released between 1993 and 2003, From Far Away, follows ordinary high school student Noriko as she is propelled from her home in modern Japan to a strange magical world. Little does she know, her presence is the manifestation of an ancient prophecy that has the power to tip the balance in this new world. It has been foretold that the Awakening will arrive and awaken a monster known as the Sky Demon and bring destruction to the world. With mercenaries from every kingdom closing in, Noriko must rely on the handsome warrior Izark, for protection. But, there is a dark secret Izark is hiding, that no one not even Noriko can know about.  What will happen to the two unlikely companions? And could Noriko be the Awakening?

Okay, so I will admit that the story is the typical girl gets transported to another world romance, with all the shojo cliches imaginable. However what makes this title stand out is that Noriko, unlike most fantasy stories where the heroine automatically speaks the language (be it magic or coincidence), has to learn the language gradually. So for the first couple of volumes Noriko takes the time to learn an entire language, and while she does get better over the course of the series, she still makes mistakes (though they are few and far between in the later volumes). This was the first time that I had ever seen something like this in a manga, and I wish more titles did this!

Also, the romance, while expected is gradual and it isn’t until halfway through the story that Izark admits (reluctantly) his feelings for Noriko. While the romance aspect is important the political and social structures of the new world takes center stage. You really see how chaotic the world is, and how important claiming the Sky Demon and the Awakening is to the maintaining stability.

The characters are unique and likable, and the plot is well written. There are some slow moments that drag on and a love triangle that should never have existed, but all in all this is a solid read. I love this series and I highly recommend it!

Do you have any suggestions for posts? Any burning questions? Want me to review a specific game or character, maybe a specific manga? Feel free to Comment on this post or Ask Me on my tumblr!  As always Thank You for reading! 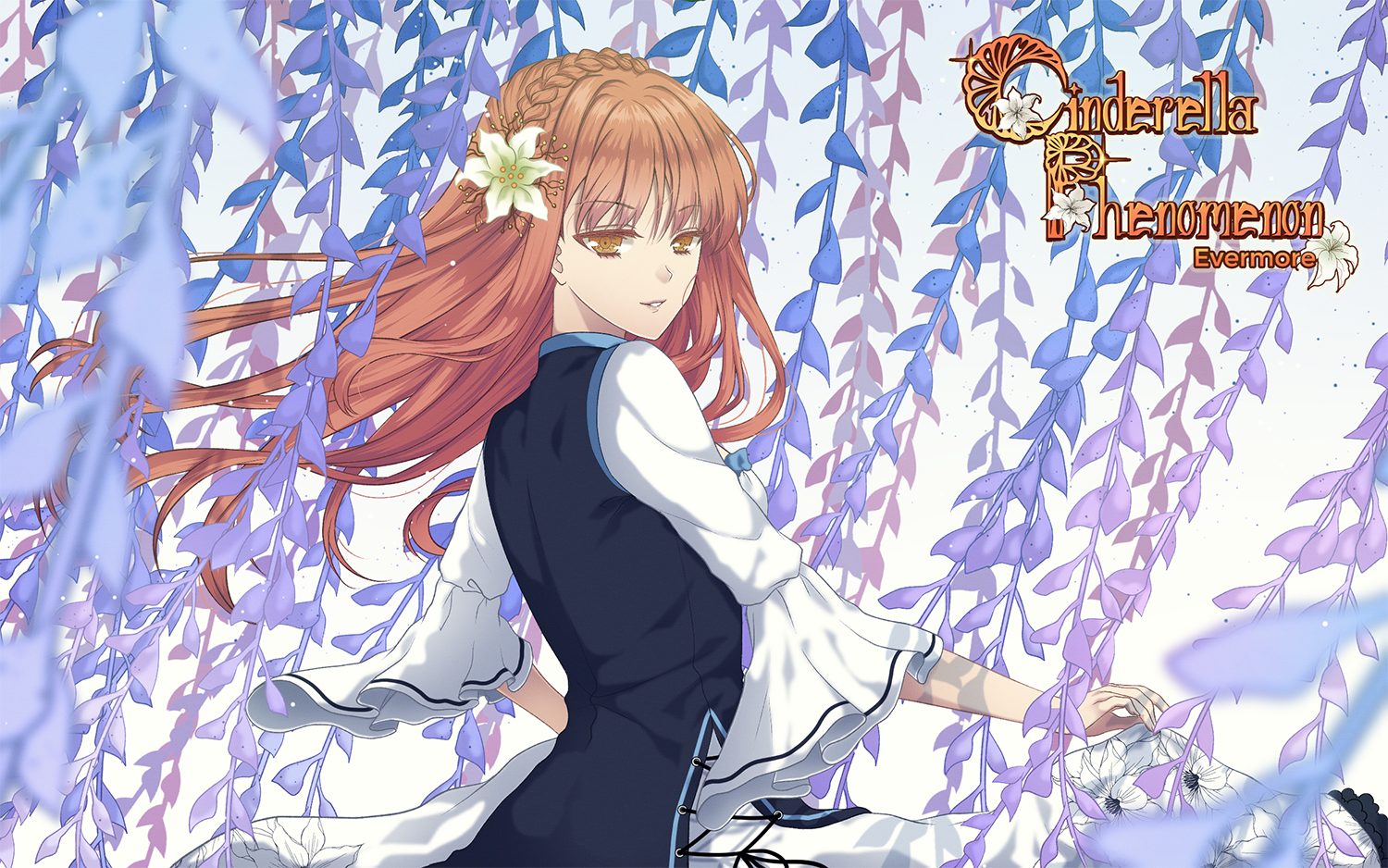 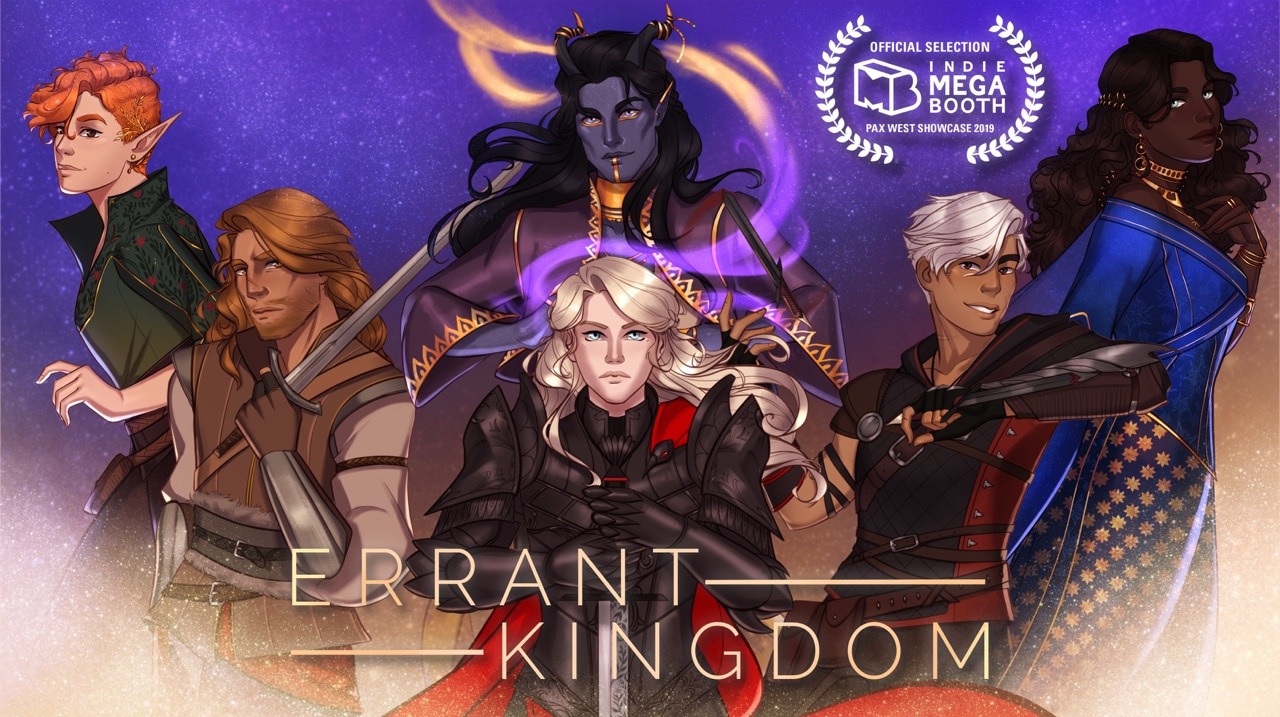 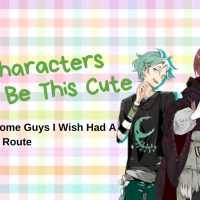 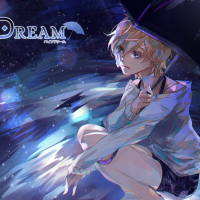 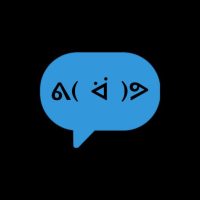