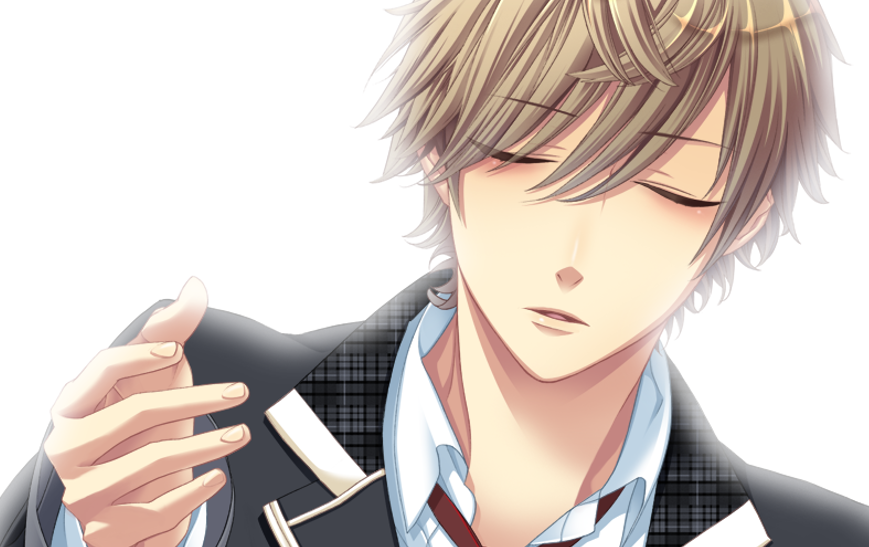 The Guy I Like is a Cancer: Starry Sky in Spring- Suzuya Review

So of all the love interests in this game, Suzuya was the one that I was looking forward to the least. And after my lukewarm feelings about Kanata and Yoh, I wasn’t really expecting much. Suzuya is the most mature guy in the group and designated Mama Hen. While the others are bickering like children, he’s the one who acts as mediator.

Unlike, Yoh and Kanata, who wear their hearts on their sleeves, Suzuya’s true thoughts and feelings are often shrouded in mystery. He was definitely my surprise favorite of the game.

Disclaimer: I don’t own these images, they belong to Honeybee, while the translation of the patch was done by OGE…and this goes without saying, but there will be SPOILERS under the cut…

END_OF_DOCUMENT_TOKEN_TO_BE_REPLACED

The Guy I Like is a Pisces: Starry Sky in Spring- Kanata Review

So, for my second route of the game I chose to pursue Kanata, he was probably the character I was looking forward to the most. I love tsundere characters, I find their hot/cold personalities cute, they are my otoge bias. Kanata was everything you’d expect from a tsundere, it’s obvious that he is in love with Tsukiko, but he keeps his feelings hidden…though to be honest, the only person really fooled by his act is Tsukiko.

I definitely enjoyed Kanata’s route more than I did Yoh’s, maybe its because I felt bad for the guy. He’s been in love with the same girl for years, but she is too oblivious to notice! Then when she does acknowledge his feelings, she does her best to deny them, friend zoning him in the process.

Disclaimer: I don’t own these images, they belong to Honeybee, while the patch translation was provided by OGE…and this goes without saying, but there will be SPOILERS under the cut…

END_OF_DOCUMENT_TOKEN_TO_BE_REPLACED 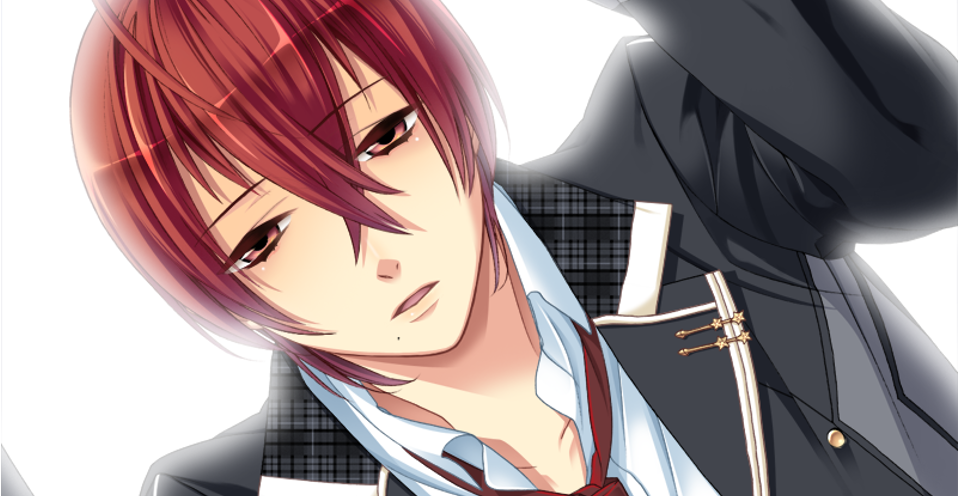 The Guy I Like is a Capricorn: Starry Sky in Spring- Yoh Review

A lot has changed since my first playthrough of Starry Sky in Spring back in 2013. Not only am I older, but my opinion of high school romance otoge has changed considerably. I’ve grown disillusioned with the cutesy, sugary sweet romance premise that tends to plague otoges with high school settings. So, you can imagine that this was a slow go for me…a really slow go.

Like the first time I played the game, I chose Yoh Tomoe as the first love interest, because he was the character that left the biggest impression on me. Again, let me stress that my opinion has changed significantly since the first time that I played this game. While I liked the game overall, I feel like the individual routes were predictable and full of fluff moments. I enjoyed Yoh’s characterization in the game, but there were a few moments when I found myself rolling my eyes at the lets be friends forever theme.

Disclaimer: I don’t own these images, they belong to Honeybee, while the translation of the patch was done by OGE…and this goes without saying, but there will be SPOILERS under the cut…

END_OF_DOCUMENT_TOKEN_TO_BE_REPLACED

So, I’m playing this game along with three other bloggers, as part of a gaming group. We’re supposed to have the game done by May 1st, so this is more of an introduction of sorts to the game.

Starry Sky is a series of Japanese PC otome games (has since ported to PSP) developed by software company Honeybee. Starry Sky~ in Spring~ released in 2009, is the first game in the series, which centers around Tsukiko Yahisa (name changeable), the first female student to attend Seigetsu Academy. Each game features three love interests, in Spring the three love interests are Yoh Tomoe, Kanata Nanami, and Suzuya Tohzuki. Each love interest has a personality modeled after western zodiac signs. The game was followed by a spin-off sequel, Starry Sky~After Spring~, which takes place between the events of the main game and the epilogue.

Currently the game is not available in English, but there is a free full English patch for the PC version of the game. In order to use the patch, you have to purchase the actual game either on Amazon or elsewhere and then patch the game directly. It’s a process but if it means supporting the game, it’s worth the trouble. Fellow blogger, Cat has written a review of the PSP version of the game.

END_OF_DOCUMENT_TOKEN_TO_BE_REPLACED

K at the Movies

I will see you at the movies

Half the comedy, all the taste