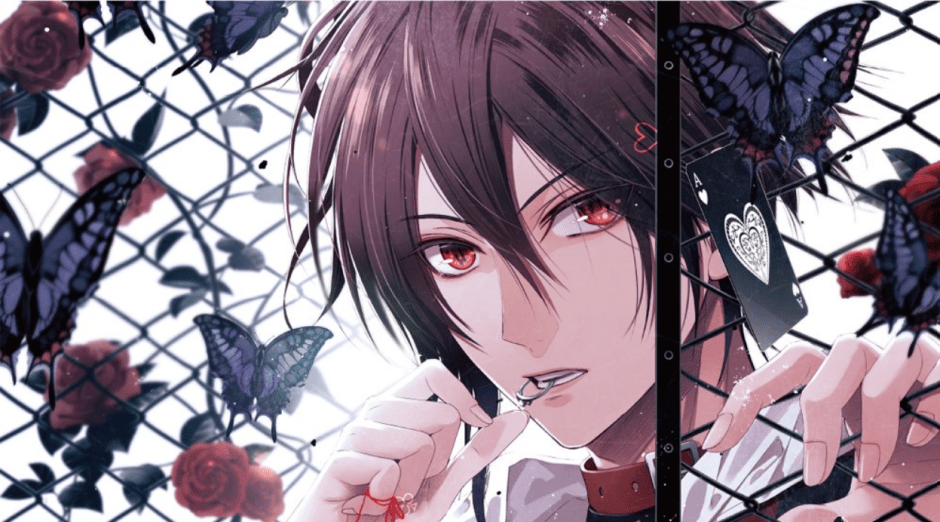 It has finally happened people! Idea Factory International today announced at the NGPX showcase that the otome visual novel Amnesia™: Memories, and its companion compilation Amnesia™: Later x Crowd, will launch on Nintendo Switch™ this fall. Amnesia: Memories takes players on a romantic adventure to find the truth behind your memory loss, with five romantic paths that branch off into 20+ endings. The companion compilation, Amnesia: Later x Crowd, brings two Amnesia games previously only released in Japan to Western audiences. Players can wishlist the Standard Edition or Limited Edition for both Amnesia: Memories and Amnesia: Later x Crowd at the IFI Online Store.

A companion to Amnesia: Memories, Later x Crowd features a multitude of different story scenarios, as well as new mini-games. Deepen your relationship with the main characters and sub-characters of Amnesia: Memories and see what sparks!

Got a case of Amnesia? Wishlist the Amnesia Limited Edition today to be notified when preorders go live! Choose between Amnesia: Memories, Amnesia: Later x Crowd, or save with the EXCLUSIVE Amnesia IFI Online Store Bundle which includes both games at a discounted price. The Limited Edition also includes:

3 thoughts on “Amnesia Later x Crowd coming to Switch in the West this Fall!”