Hey there Heroes, Travelers, and Wandering NPCs, I know I missed the last two Thursdays of posts let’s blame that on my leaking ceiling… but, it’s once again that special time of the week—Thrifty Thursday! 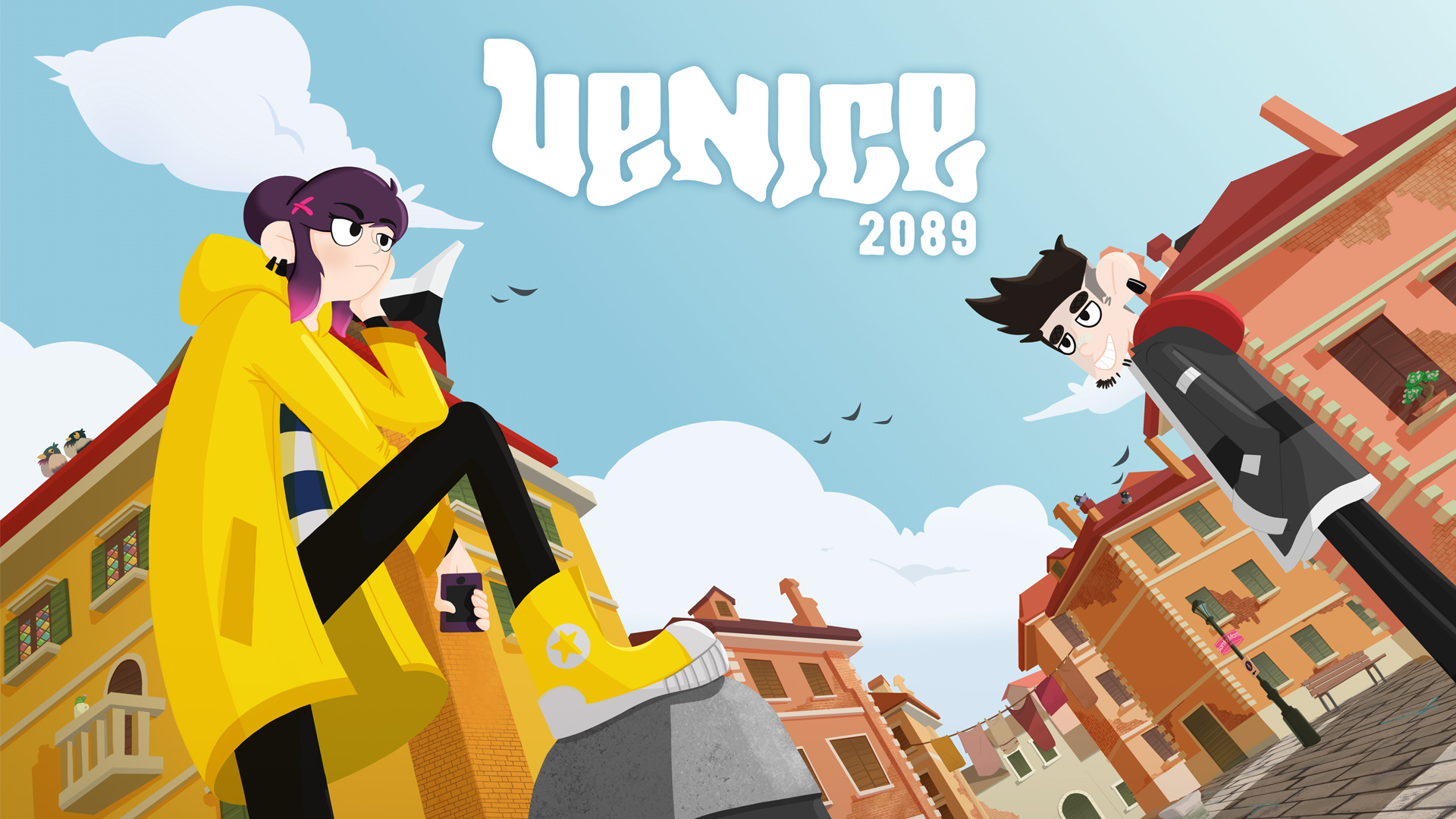 The city of Venice, once a significant tourism destination but now almost uninhabited, is struggling with the unpredictable behaviour of tides. Some of the most important monuments are being taken away, among the complaints of the citizens, and the lower part of the city becomes inaccessible more often than not.

In Venice 2089, you’ll explore the city through the eyes of Nova, a bored teenager who has currently no clue about what to do in life and just wants to relax from the stress of their usual routine.

Venice 2089 is a short exploration adventure game developed by Mentis Falli Team made up of third year students at the Event Horizon School. Ride your hoverboard around the city at your own pace, perform tricks and pick up the vibes that match your mood. Explore every street to find bizarre objects and play with your drone to extend your reach. Meet strange characters around the city: you’ll learn their points of view to discover your own. The game takes roughly 30 minutes to complete.

*A gamepad is recommended for the best gameplay experience, but the game can be enjoyed using keyboard controls. 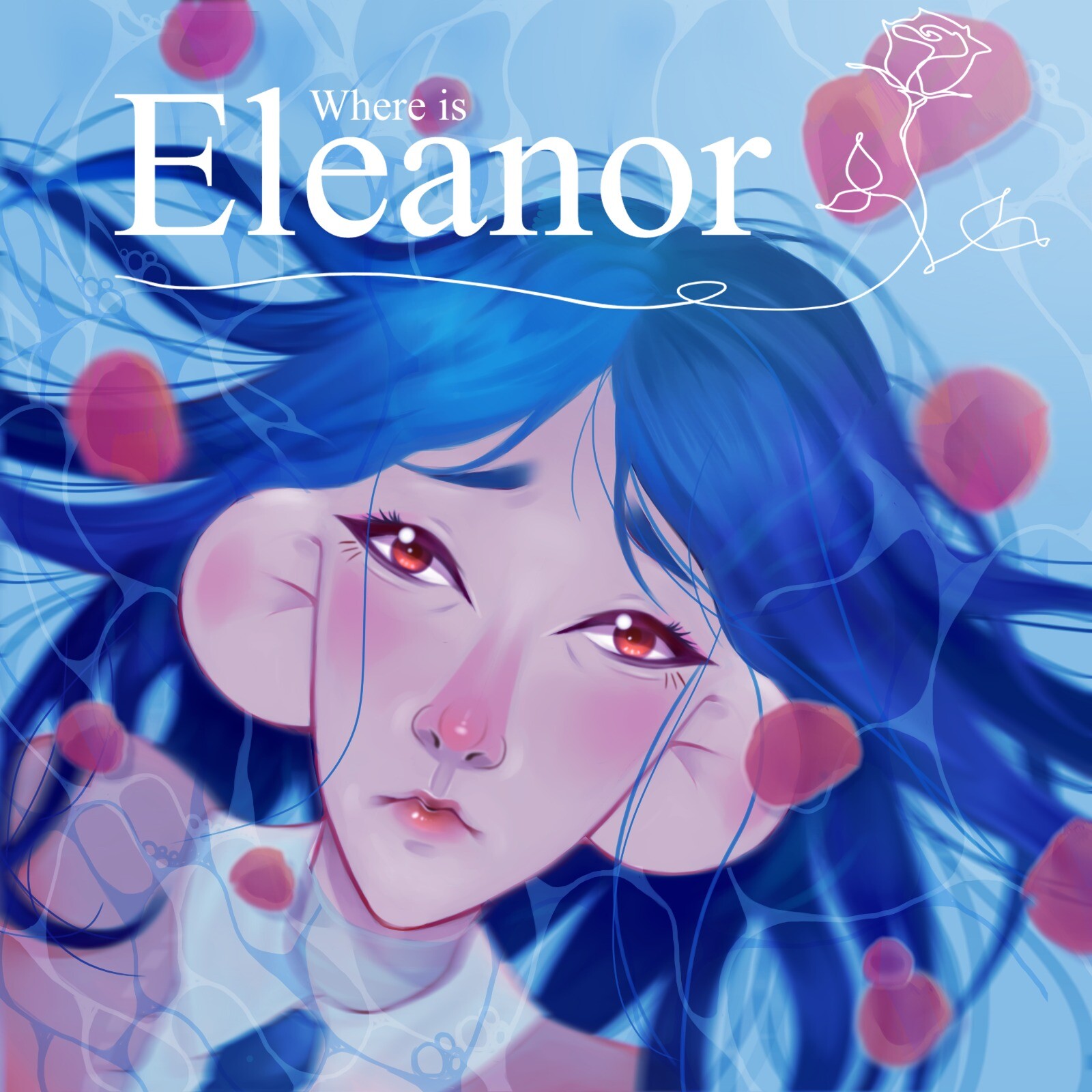 Ever since they met, Eleanor Rose and Georgia Daisy have been inseparable but now Eleanor is gone and Georgia feels lost without her best friend, willing to do just about anything to get her back.

Where is Eleanor Rose? is a combination of 2D adventure game and visual novel developed by Team KDG. Take a deep dive into Georgia’s mind. Explore the school, talk to strange creatures, defeat enemies and regain Georgia’s memories. The entire game takes about an hour to complete. 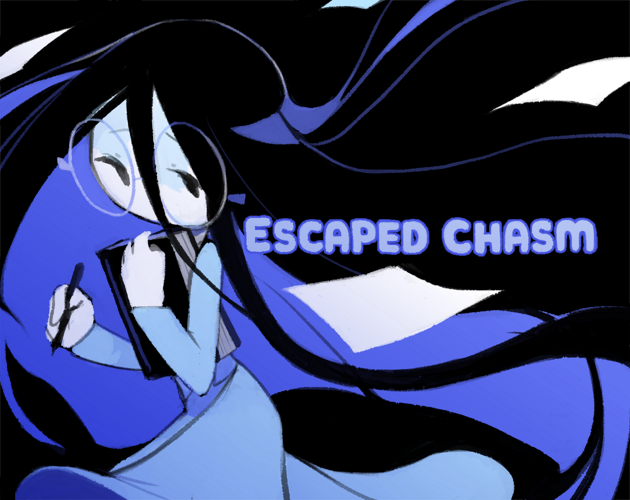 A small little RPGmaker game about a lonely girl with a connection to another world that she sees in her dreams.

Escaped Chasm is a short RPG Maker game developed by Temmie Chang (one of the lead artists on Undertale). In the game you can explore a distorted world of your own creation as you look for your parents. Interact with items around you and slowly piece together the truth—but when a mysterious stranger appears, things begin to take a dark turn. One playthrough of the game takes anywhere from 15-20 minutes to complete and there are 4 distinct endings to unlock.

One thought on “Thrifty Gaming: Games That Won’t Blow Your Budget #61”