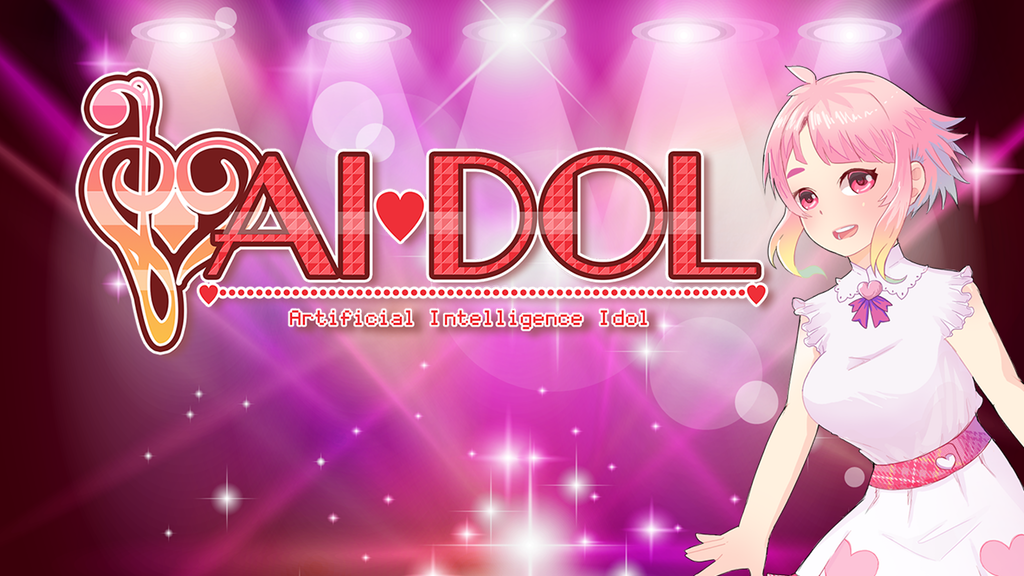 Set fifteen minutes into the future, AIdol is about a new craze that’s been sweeping Japan: virtual idols.

Virtual idols look like normal humans, but they’re made of wire and circuitry. They can sing better, dance better, and entertain better than any human could ever hope to, and their devotion to their jobs is unfailing.

The protagonist, Hana, is a young high school student who loves virtual idols – particularly Aiko. Aiko is the postergirl of the famous company Lyriq, and one of the most popular virtual idols to ever exist. Aiko is the nation’s darling, and though Hana adores her, she knows she’ll never get a chance to speak to her. Aiko is simply too far out of her reach.

That is, until one day, when somebody claiming to be Aiko starts sending Hana text messages asking for help. Aiko tells Hana that she’s in severe danger of malfunctioning, and the only person who can save her is her original programmer… but nobody seems to know where they are, and nobody is willing to help her.

Left with no alternatives, it’s up to Hana (and an eclectic cast of characters she meets along the way) to save Aiko from being turned into scrap metal!

AI•DOL is a mid length, family-friendly visual novel developed by Ebi-Hime, the creator behind Empty Horizons and Sweetest Monster. The game follows Hana, as she attempts to save her favorite virtual idol, Aiko. Interact with an eclectic cast of quirky characters and explore each of the unique story routes and endings! 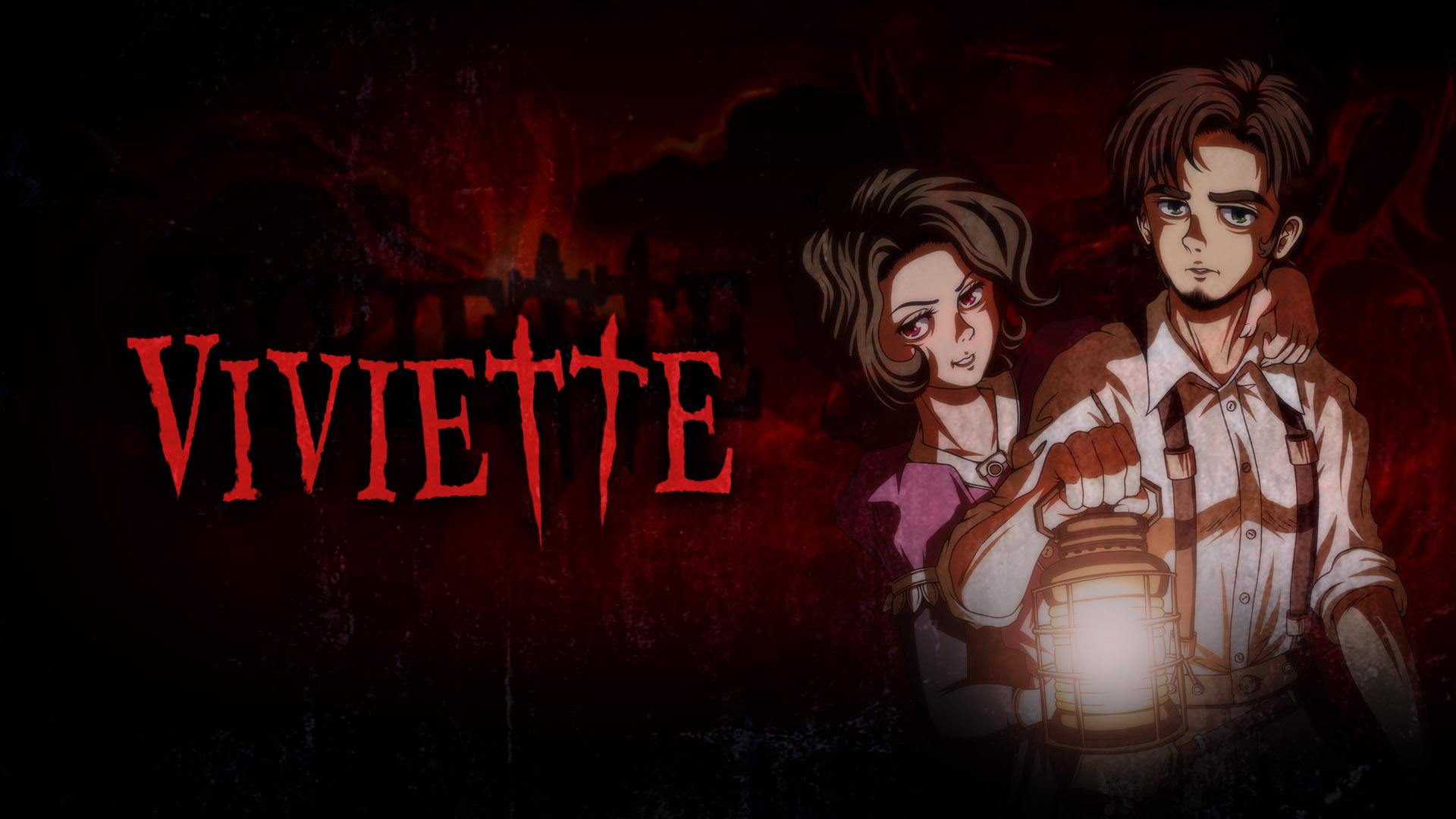 Uncover the secrets and mysteries of Neuville’s Mansion. Test your logic against diverse puzzles, locate and use a variety of items, and don’t lose your sense of direction, as navigation itself becomes an obstacle in your path.

Viviette is an exploration, puzzle game with just a touch of classic horror developed by DYA Games. Explore Neuville Mansion, solving puzzles and collecting items that will help you on your journey. Uncover the truth behind the manor’s many secrets and unlock each of the game’s many endings.

Erin Myers was a cop. Now she’s dead. But how did she die? And why did she die? Find out, as you step back in time, and play through some of the most important moments of her life. Uncover her fears, her desires, and her darkest secrets. In the end, you can’t save her. But maybe, just maybe, you can understand her.

The Death of Erin Myers is the first installment in Viperante’s Short Story Series, an anthology of five standalone and self-contained point-and-click adventure games. This segment takes roughly 1-2 hours to get through—interact with other characters and search for clues about the events leading up to the death of Erin Myers.