The game follows main character Cora in a world where people don’t venture outside at night. As the world slowly falls apart, she comes face-to-face with physical manifestations of old memories, leaving the player to decide her fate and choosing whether to live in the past, present or future.

Remember to Forget is a horror visual novel developed by Josie King and released earlier this month. The game runs on Unity and has the interactive elements of a point-and-click adventure game and the story based narrative of a visual novel. Remember to Forget is broken into 4 chapters which mirror the 4 seasons—explore your town, interact with objects as you uncover each of the game’s multiple endings. 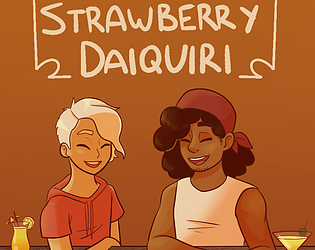 An unnamed and soft-spoken bartender listens in on stories from Antonio, a man with a cybernetic eye, and Orion, a new face at the bar.

Strawberry Daiquiri is a short slice-of-life kinetic novel developed by BishounenP for Yaoi Jam 2018. The game takes roughly, 30 minutes to complete and gives players the chance to step into the role of a nameless bartender as they listen in on conversations from some of the bar’s patrons. 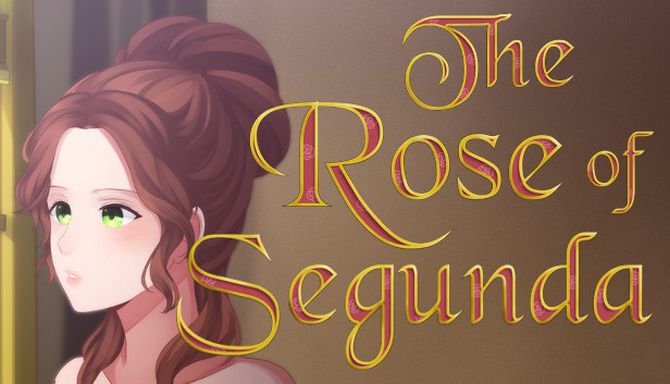 In the kingdom of Segunda, the Crown Prince’s birthday celebrations are traditionally where he is expected to choose a bride. Your mother, the Duchess of Florentia, is very keen for her only daughter to become the next queen, so she sends you and your mischievous brother, Frederique, along with your family’s steward, Bastien, to the fortnight long celebrations. Of course, just because your mother has her gaze fixed upon the Prince, does not mean you must follow suit.

Will you act like the perfect lady and convince the King to select you as the Prince’s betrothed, or show your true colours and perhaps catch another’s eye?

The Rose of Segunda is a romance visual novel developed by Blackcross & Taylor and released in 2017. The game is a period drama where your choices not only determine which of the game’s many endings you can achieve, but also the personality of your in-game player character. The Rose of Segunda is unique in that it features both male and female love interests—4 male and 2 female—as well as 26 beautiful CG images.

4 thoughts on “Thrifty Gaming: Games That Won’t Blow Your Budget #52”