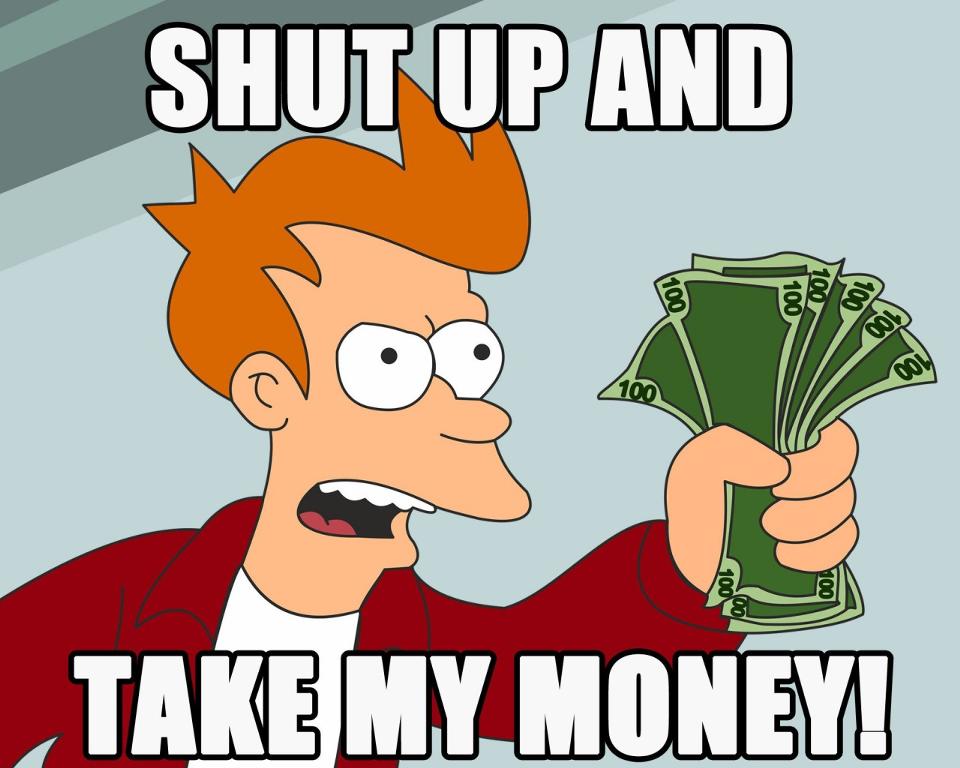 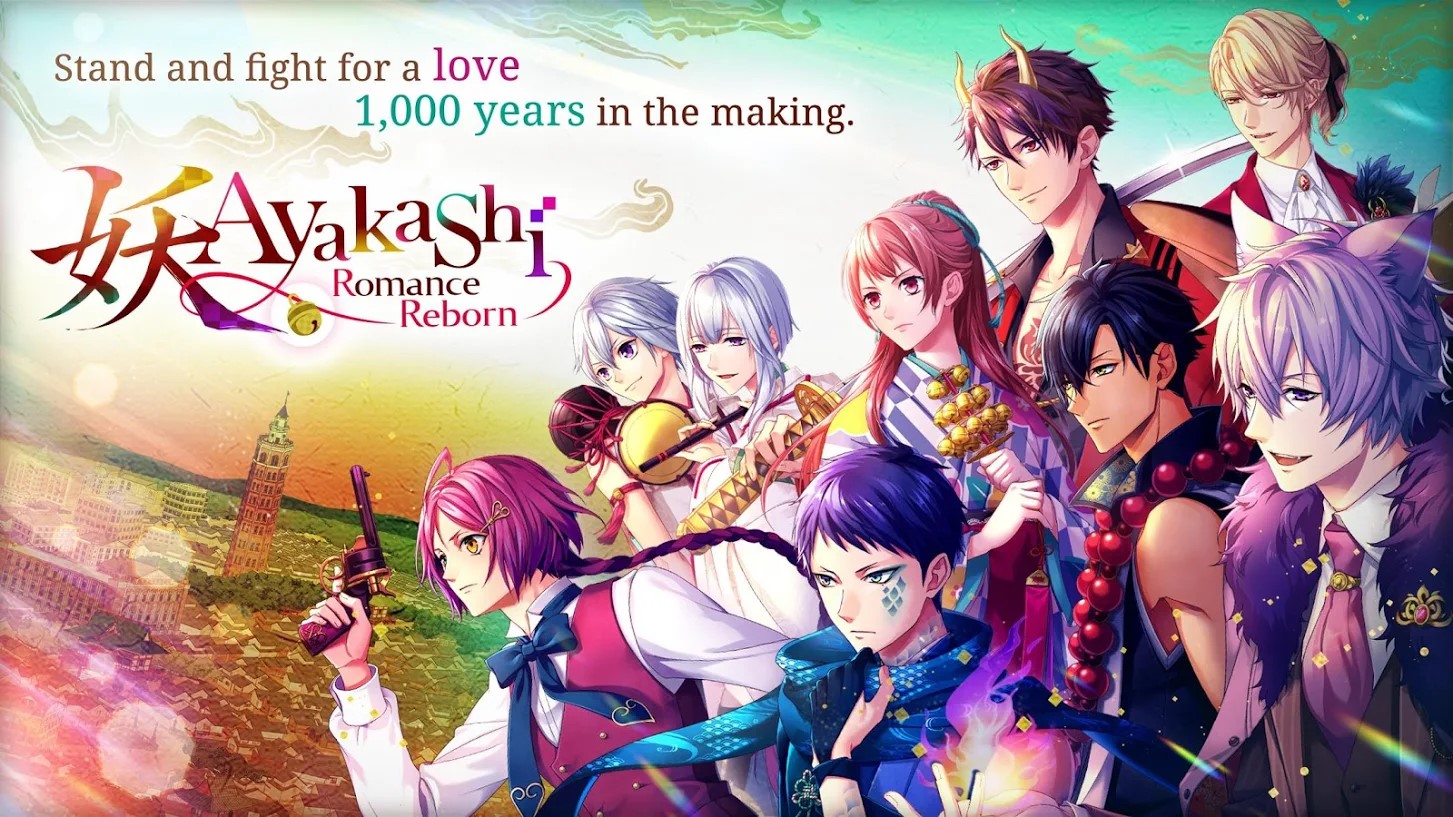 Your once peaceful life is turned upside down when a mystic wand awakens your latent powers as an Onmyoji Diviner.

Ayakashi spirits, drawn to you by this newfound strength, have startling news for you: the Capital is under attack from evil creatures known as Wraiths.

Only you and your Ayakashi Spirit comrades have the power to save the city and end the Wraith scourge!

Strengthen your bonds, protect those you love, and discover the secrets that bid you all together…

Ayakashi Romance Reborn is the much anticipated free to play card based mobile game from Voltage Inc. under their new Otome Romance line of games. Ayakashi Romance Reborn  combines the interactive gameplay mechanics of a card/gatcha game with the immersive branching storyline of a visual novel, for an immersive gaming experience. Draw cards to help build your team to take down the wraiths threatening the city, go on patrols with your comrades, level up Ayakashi, and earn keys which can be used to unlock stories. The story is divided into three main branching paths: Dawn, Twilight, and Night. These paths are then further divided into Books; Book I is the common route where you interact with your Ayakashi comrads and Book II is more character focused giving players the chance to deepen the bond with their chosen Ayakashi. You need keys to unlock stories. Currently only the Dawn Faction chapters are available. The game is also voiced with performances from a number of high profile VAs. 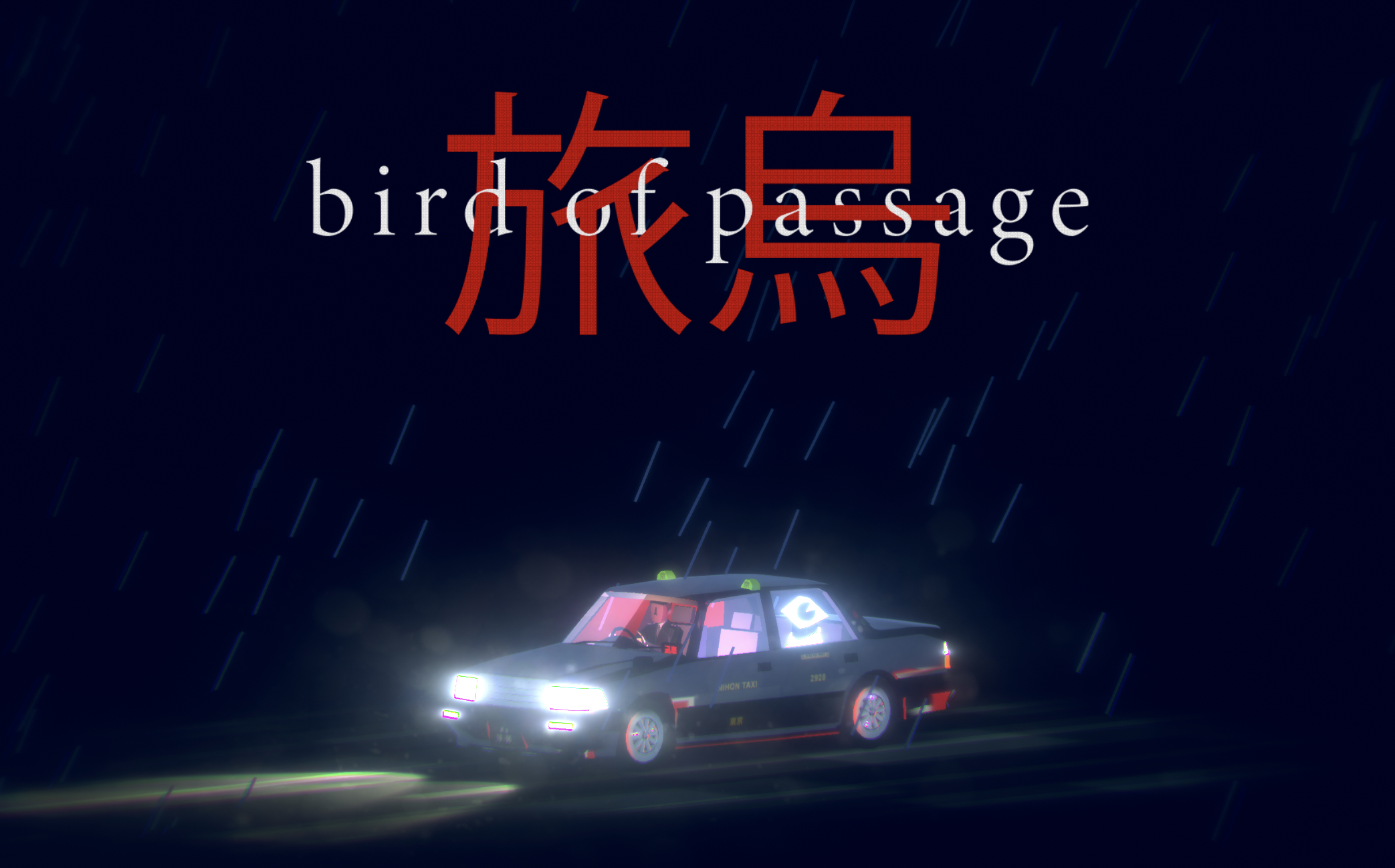 Bird of Passage is a free night ride across Tokyo.
By playing it, you will be granted access to the private conversations between a quirky passenger and the taxi drivers he will encounter en route.
Listen carefully and help him find his path…

Bird of Passage is an atmospheric puzzle mystery game that takes you on a ride through Tokyo with an unknown passenger as they attempt to find their destination. Listen in on their conversations with their various drivers, to uncover clues about the passenger, and the events leading up to their fateful midnight ride. Players can make choices that not only progress the story, but also give insight into the overarching mystery.

The Seven Districts of Sin: The Tail Makes the Fox (2018)- Reine Works

Lilim is an auditor for the main Hell government. When her beloved Lord Lucifer tasks her with going to the Kumonoito District to investigate their governor for soul laundering, she has no choice but to obey.

Will little, naive Lilim be able to survive her stay at Kumonoito? Will she maybe find someone special? … Or will she just go right back to licking Lucifer’s boots?

The Seven Districts of Sin: The Tail Makes the Fox is a medium length supernatural fantasy visual novel with a female protagonist and both male and female love interests. There is roughly 4-6 hours of gameplay and 9 unique endings. Players can make meaningful choices throughout that not only effect Lilim’s relationship with her respective love interests, but the progression of the story.  The Tail Makes the Fox features full English voice acting and has 10 CGs for player to enjoy.

One thought on “Thrifty Gaming: Games That Won’t Blow Your Budget #28”