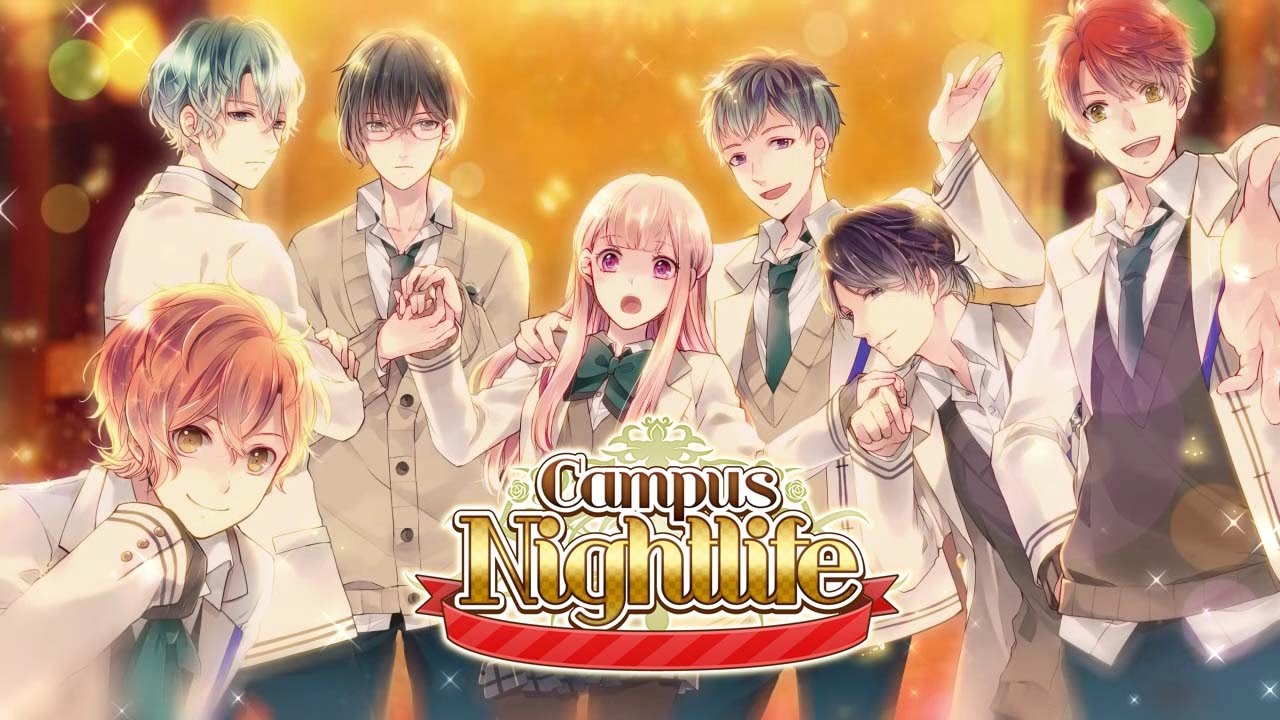 Campus Nightlife from OperaHouse is now available for purchase on Steam for just $23.99 (20% off until May 16th)!! Regular retail $29.99! The game is only available in English for the Steam client, so you will need to create an account to play it!

Campus Nightlife known as Gakuen Club ~Houkago no Himitsu~ in Japan, is a school life romance visual novel, developed by OperaHouse and published by Dogenzaka Lab. The game was originally released as a mobile app back in 2015, but has since been ported for PC.

Our heroine is entering her junior year of high school when she finds out she will be suddenly transferring to the famous Kirika Academy located in the city due to her father’s new job.
She is quite excited about starting her new school life, but she stumbles upon a secret night club that is being operated after school hours, and gets herself roped into working the kitchen…

As she grows closer to the other waitstaff of the night club, she learns of their past, and finds herself becoming more and more involved in a complicated web of human relationships and romance…

PLEASE show OperaHouse and other game developers that there is a market for otome games in the West, by purchasing this game and giving them your feedback either through social media, by writing a review, making a video… whatever it is that you do! I can’t stress this enough: BUY THE GAME! Don’t pirate it, don’t steal it, BUY IT!

Nothing shows that we want more otome games in the West better than cold hard cash, so please support this game by buying it from Steam!

If you were thinking about pirating this game…Don’t… It only hurts the otoge fandom, as companies will stop considering localization, and nobody wants that! So, do your part and buy the game!

Are you planning on buying Campus Nightlife or are you going to wait? Let me know in the comments section! Remember to LIKE and SHARE! As always THANK YOU for reading!!