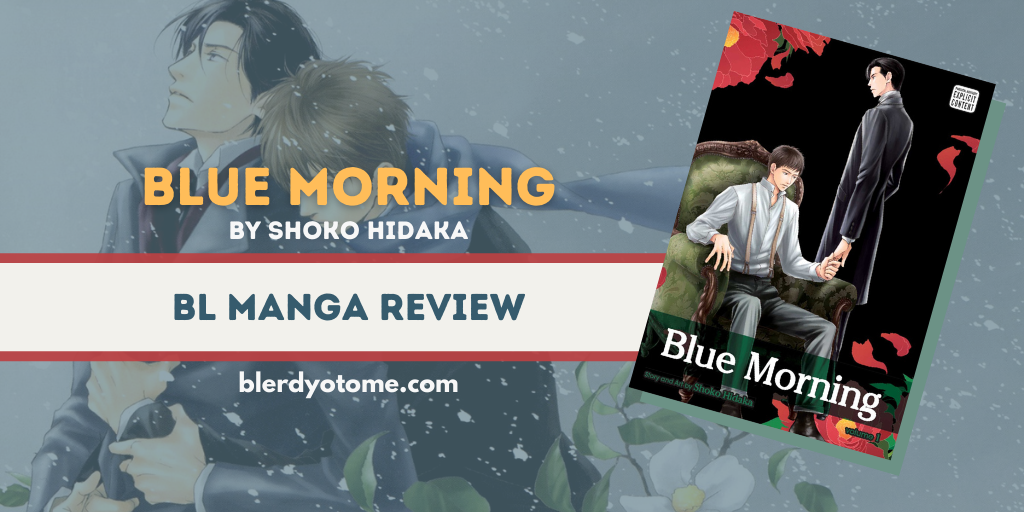 Blue Morning (Yuuutsu no Asa) by Shoko Hidaka, is a six volume ongoing historical boys love manga. The series follows the relationship between Viscount Akihito Kuzo and his butler Tomoyuki Katsuragi, as Akihito navigates the status driven world of the aristocracy.

At only ten years of age, Akihito Kuze suddenly inherits the Kuze viscount ship after his father’s death. The family’s capable butler, Tomoyuki Katsuragi, takes over the task of raising the boy, serving as his tutor. However, the handsome and intelligent Katsuragi, well respected even among the aristocracy, remains cool towards his charge. Akihito finds himself relentlessly drawn to Katsuragi, frustrated by the distance between them and driven to discover the reasons why. 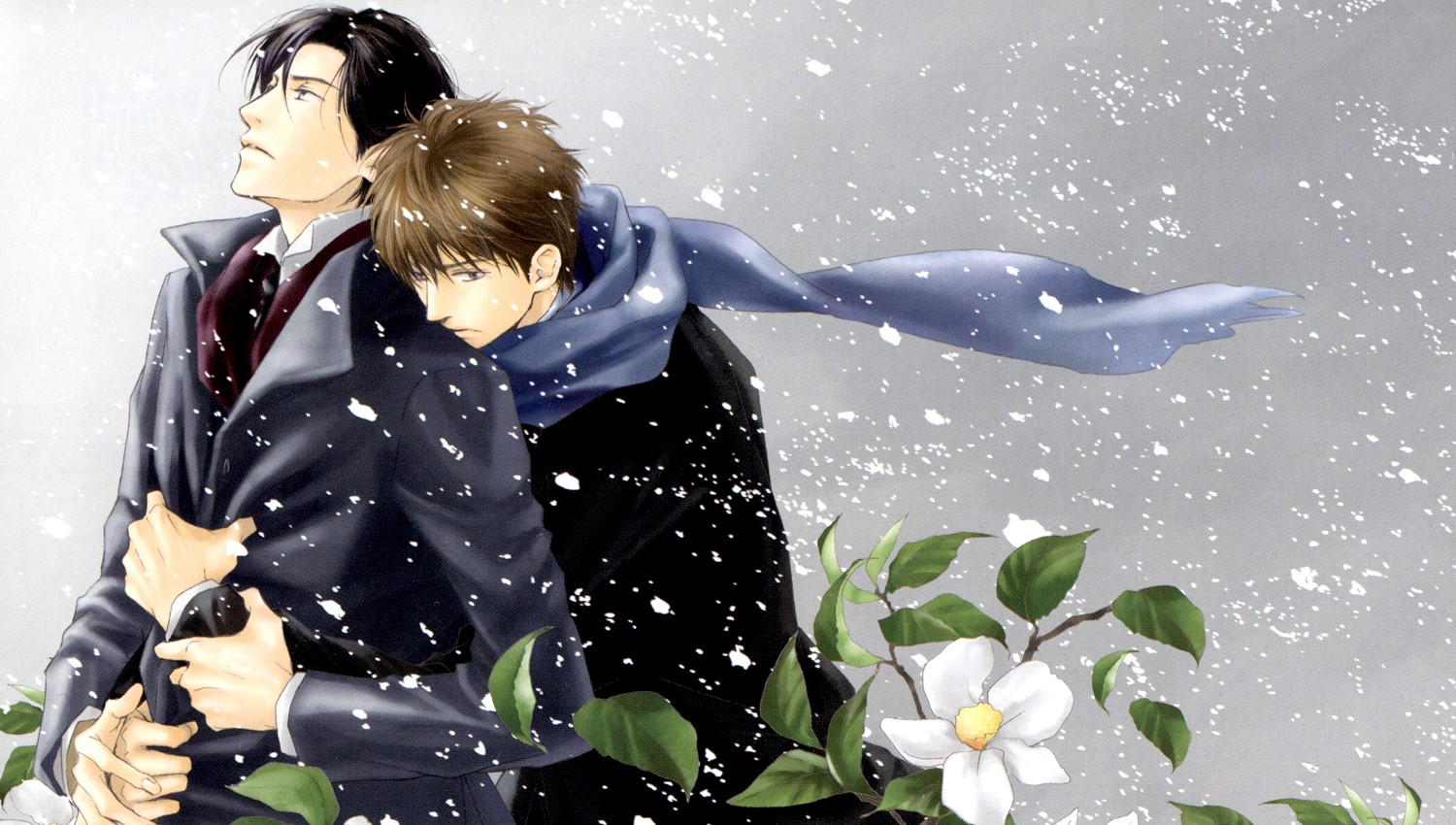 At first I found the overly political plot to be ridiculously dry and confusing, I had no idea what the heck was going on. The world of the aristocracy is built on a foundation of secret deals and power struggles, titles were being thrown out left and right it just went way over my head. Which at first was a little overwhelming, but the more I read the more I begin to understand what’s going on. I was a complete novice when it came to the ways of the aristocracy, so I found myself learning along side Akihito in those first few chapters. After that I became so engrossed in all the secrets and subterfuge that went on between the different noble houses, it was like watching a good soap opera or a drama.

Even the romance is messy, on one side you have, Akihito is a young lord who cares very little for his title or the aristocracy. He’s new to his birthright and uneducated in the ways of the rich. His title grants him power, but he has no idea what to do with it all.  Then you have Katsuragi, who is a master manipulator, well versed in the ways of business and politics. But, he lacks the titles necessary to claim any real power for himself, instead he amuses himself with manipulating everyone around him for the glory of his liege.  In a time where money and power dictate ones life course, Akihito desperately tries to break away from the old ways, while Katsuragi holds fast to his old alliances. But, when emotions run high, and Akihito desires something his title will never grant him, both men must decide whether their true duty is to the aristocracy or their hearts. It’s a tragic love story between two men, in the midst of a cultural and political revolution. The first five volumes of this series is currently licensed in English by SuBLime, so definitely pick up a copy! I highly recommend this series, it is a tragically wonderful historical Boys Love title, you won’t be disappointed!