Day 2 was spent in the Dealer’s Room… 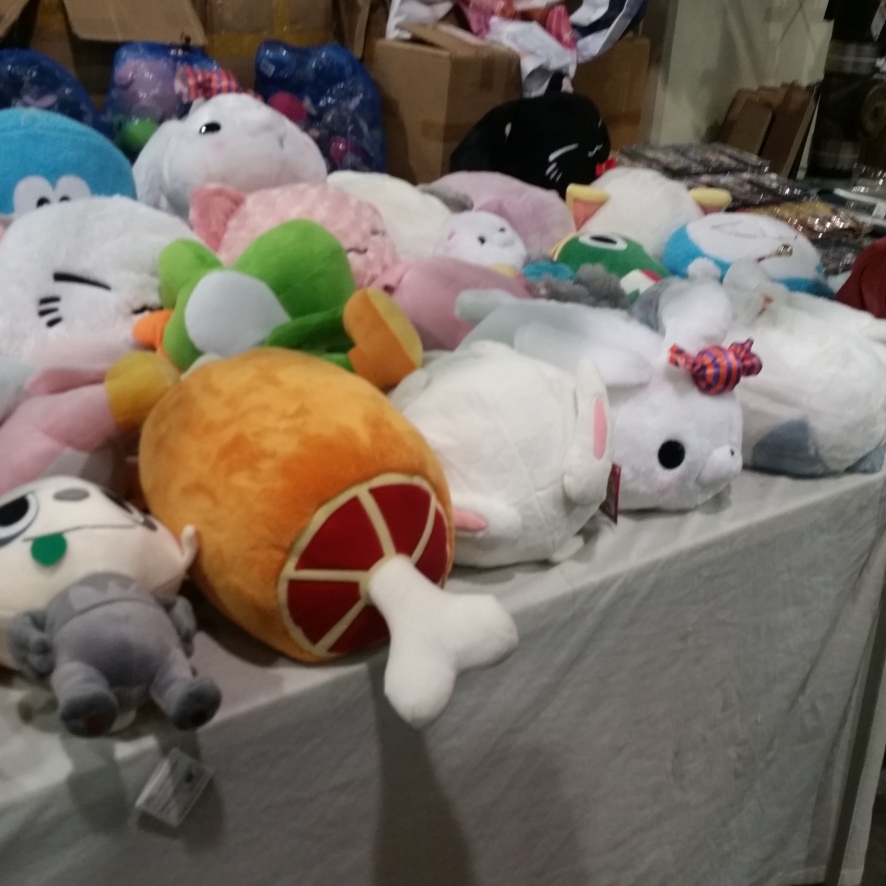 I just got sucked in, there was an hour to kill until the next panel and I just couldn’t help myself! My wallet is crying a little bit, but to be honest, I’m super happy with what I got. I plan on going back on Saturday too so expect pics of that stuff too, but for now this is what I got: 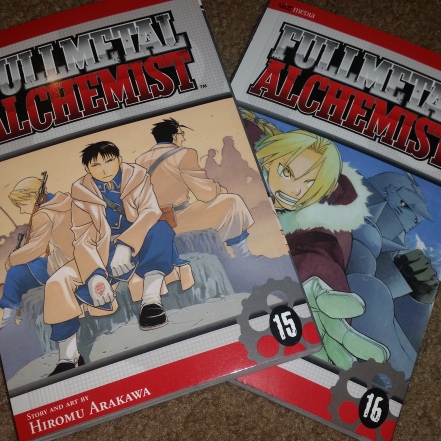 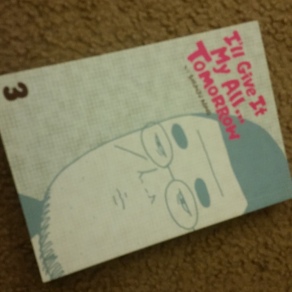 I still want to get a onesie, but they are super expensive, and I’m not sure i want to splurge that much this year…I also got one of those 2D Bags that i’ve always wanted: 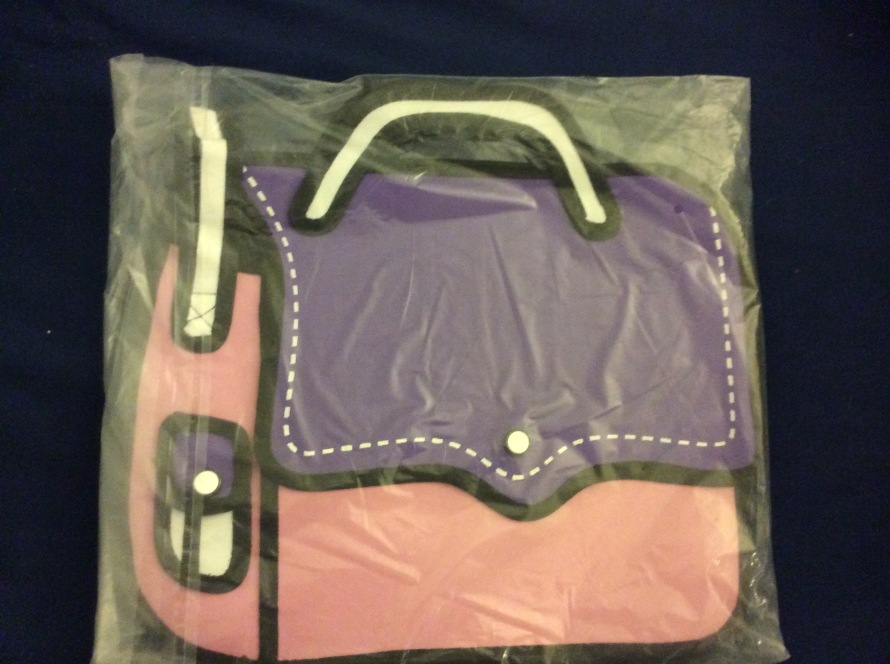 Bag-ception: A bag within a bag!

I didn’t spend the whole day in the Dealer’s Room (thank goodness), there were some pretty good panels as well. The first panel I went to was called The ship has sailed on the Slash high seas, and it was all about shipping and slash pairings. For those who don’t know a ship is when a fan (or in many cases fans) pair two characters, regardless of gender, canon, media type, etc. in a romanic relationship. You mostly see slash pairings in fanfiction and fan art, but it can exist in any shape or form, pairs can even be formed from characters from two completely different universes. There is also no limit to the number of characters that can be shipped together at any given time.

It was a small panel, but that kind of made it more intimate than those huge auditorium filling ones. The person running the panel was super awesome and passionate about Slash Ships, and encouraged open discussions. I especially like that she went over the Rules of Shipping Etiquette: DON’T DISS THE SHIP! She even included a How-To Ship Guide:

somehow my pic ended up with this cool rainbow effect…

The next panel was a bit unexpected at a Con, OBJECTION! Krystal LaPorte: Attorney At Lawl. I will admit that I only caught the tail end of it, but it was nonetheless informative. The person in charge of this panel is an attorney and a voice actor, and she dished out a lot of tips for Con goers interested in Law as a career. Of course the panel talked a bit about the Ace Attorney series (which I love to bits) too!

Now the Yaoi panel was super fun and was set up like a gameshow of sorts, with four  mini games, oh and the prizes were Capri Suns (which is frickin awesome at 3AM). The first mini game, I Spy, had audience members watch a short clip full of guy on guy action. After the clip the moderator would ask one audience member to identify a specific item (completely unrelated to the smexy man sex happening on screen). IT WAS A TRAP! The next mini game was a Yaoi or Not Yaoi mini game, again audience members were presented with a clip, and we had to determine if the clip was yaoi or not. The third game was titled Top or Bottom, we had to figure out if the character on the screen was a Seme or an Uke….hilarity ensued! The last mini game was a who’s that Pokemon type game, in which we were presented a silhouette of two characters and we had to guess who they were. This is where I won my Capri Sun (Wild Cherry flavor).

All in all the panels were fun, I made some Con Friends and had a really good time…Have any of you guys been to a Con? How what were your favorite panels? Cosplays? Feel free to leave comments about your Con experiences! If I haven’t said this before, Thank You for reading!