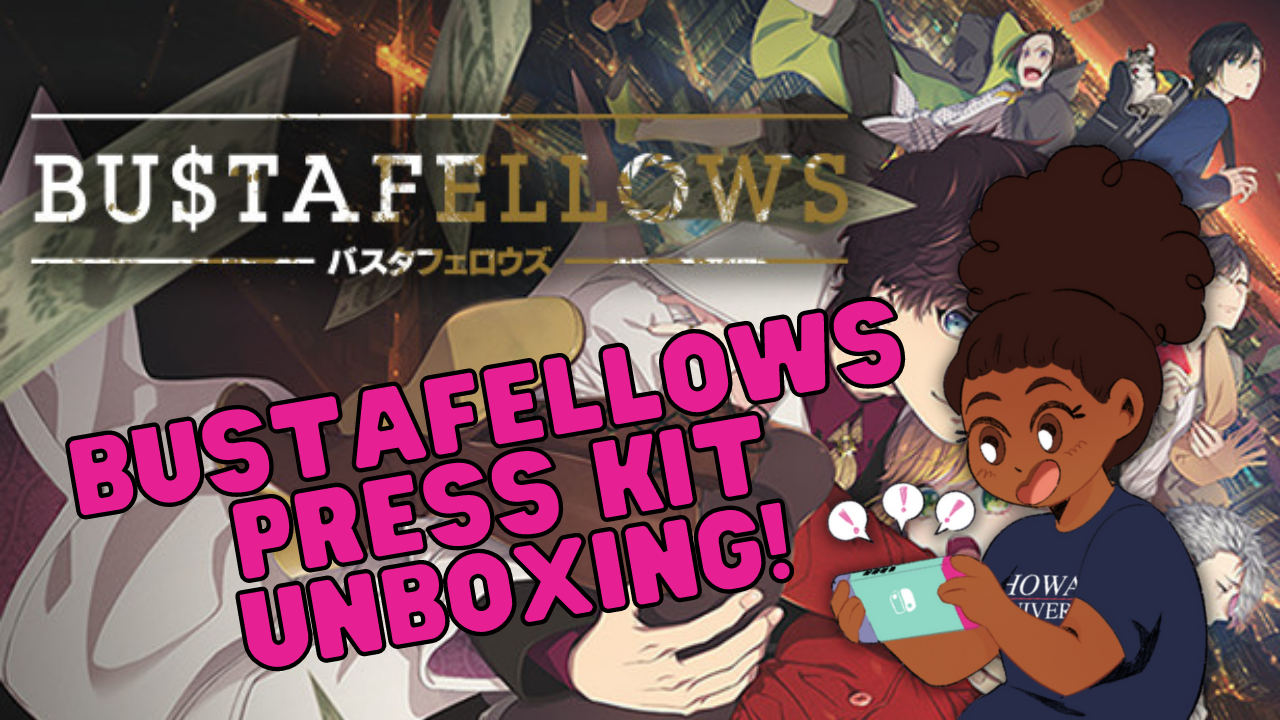 Hey Hey Blerdy Tribe! Today I’m sharing a super special awesome unboxing post full of some amazing BUSTAFELLOWS merch! The folks over at PQube were kind enough to provide me with a special Press Kit for BUSTAFELLOWS, unfortunately COVID-19 had my parcel stuck in custom for months and I’m only just now an y’all it was TOTALLY worth the wait! Not only did I get the Collector’s edition that was released back in July, but the PQube team hand picked some exclusive BUSTAFELLOWS merch from the Japanese online shop to sweeten the pot!

BUSTAFELLOWS is one of my fave games of the years, delivering a fast-paced crime noir adventure with the thrilling romance I crave in my otome games! If you’re still on the fence about the game, check out my review: Bustafellows Otome Review – Romance with a Bit of Danger.

I did a live unboxing over on my Twitch channel, but if amateur photography is more your speed, here’s my post breakdown of everything that came in the press kit!

END_OF_DOCUMENT_TOKEN_TO_BE_REPLACED 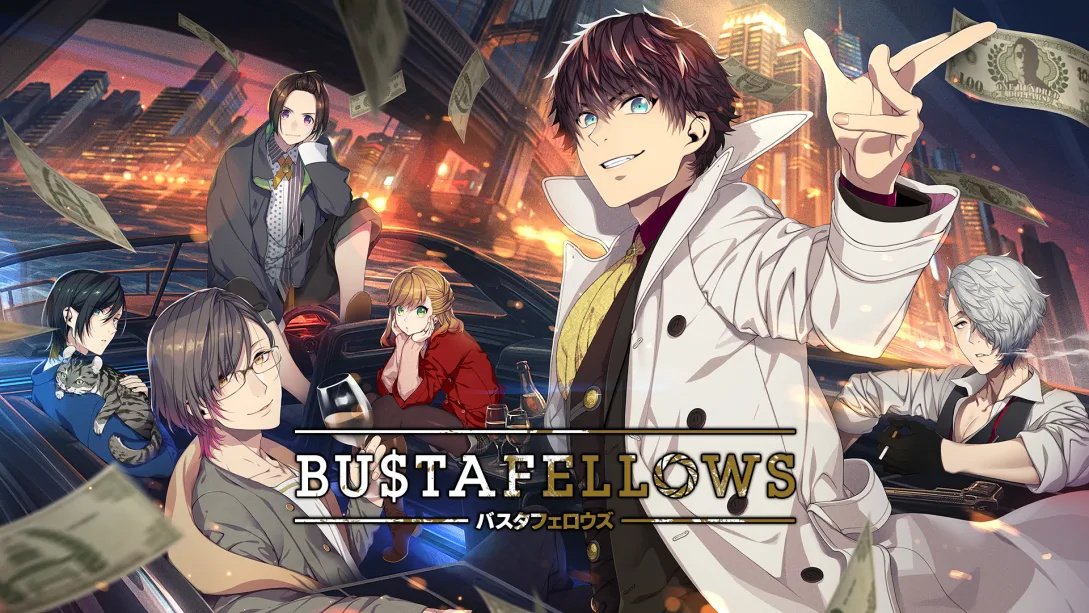 Blerdy Tribe, the much anticipated crime noir otome game, BUSTAFELLOWS is here and it is one of the best otome games of 2021! Yes, I am saying that before the Aksys releases later on this year, but BUSTAFELLOWS is the otome game I have been waiting for—developed by Japanese publisher, Nippon Cultural Broadcasting eXtend Inc.(the folks behind Side Kicks!) and localized by PQube, BUSTAFELLOWS is an addictive crime drama that mixes together mystery, intrigue, and steamy romance with not one, but five dangerous men. Dive into the seedy city streets of New Sieg as Teuta, a rookie reporter as she crosses paths with Limbo and his associates, the Fixers a group of not so squeaky clean men who work outside of the law to exact their own sense of justice.

The publisher asked that we not share any story points after chapter one, so this will be a largely spoiler free review—everything I mention is revealed in the Chapter 1—besides, why deny you the chance to uncover the mystery for yourself?!