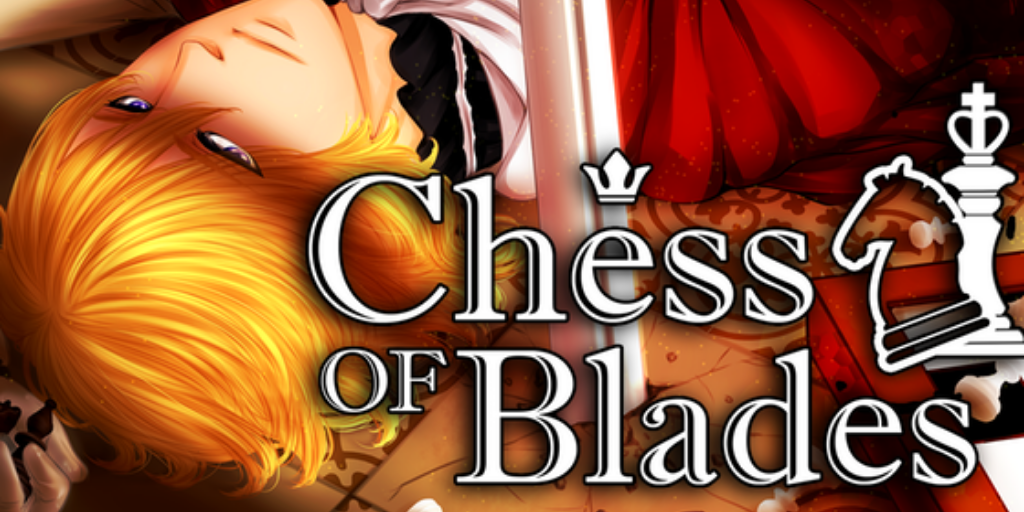 Indie developer Argent Games is known for their inventive BL visual novels. Where most games from the genre focus on getting their characters into the bedroom, Dovah and Gamma, the dynamic duo behind Argent Games, tend to focus on creating games with stories and characters that subvert the usual cliché Boys Love tropes. I’ve been following their works for quite some time, but I will admit that despite having their games recommended to me quite a few times, Chess of Blades is the first of their games I’ve had the chance to play.

Chess of Blades is the studio’s second title and follows Rivian Varrison, the son of a high ranking military strategist, who is attending a celebration at the King’s residence. While there he must navigate the complexities of the aristocracy and the political intrigue of court life. But, the King’s court is full of dangers, and soon Rivian finds himself being drawn into the tangled web of secrets that could prove fatal for not just him but everyone he holds dear. With enemies all around, Rivian will have to be careful, lest he meet a grisly end…

END_OF_DOCUMENT_TOKEN_TO_BE_REPLACED 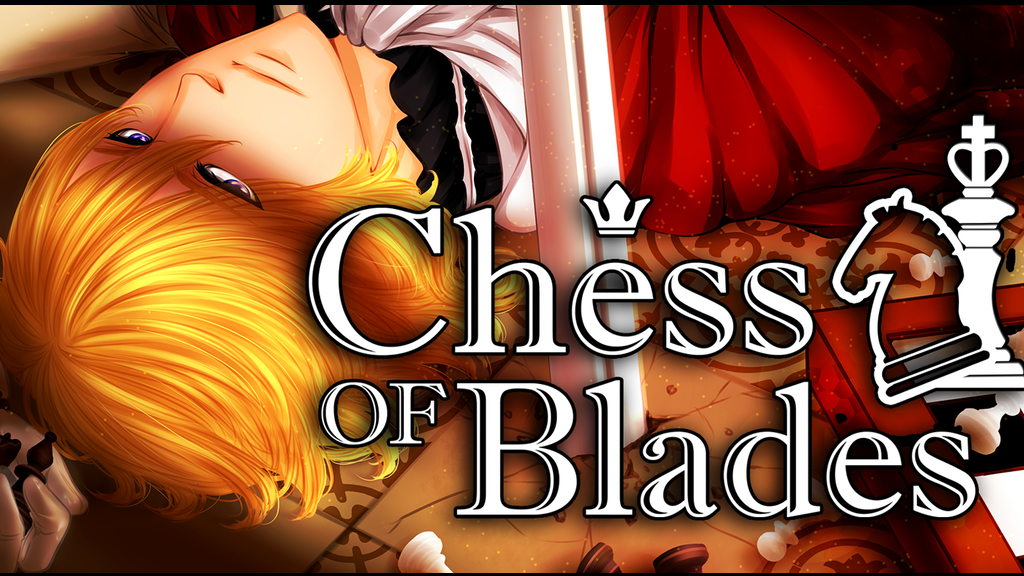 Edit (6/29): The Kickstarter for this game was successful at meeting its funding goal. The final funding amount was $6,738 with 234 backers! The game now has a tentative release date of October/November 2017!

I am super late with this post, I seriously meant to have it up weeks ago, but better late than never, am I right? Back in March Argent Games launched a Kickstarter campaign for their second BL visual novel Chess of Blades, however they were unable to raise the necessary funding by their April deadline… so, they took a step back to reevaluated the project and I am happy to say that they are giving Kickstarter another go!! So, if you missed out on supporting the first campaign now is the time to show your support!!

In the time between the first campaign and the current one, Argent Games has been hard at work bringing polishing Chess of Blades into something spectacular! New characters, improved artwork and more await in this upcoming BL title!

END_OF_DOCUMENT_TOKEN_TO_BE_REPLACED 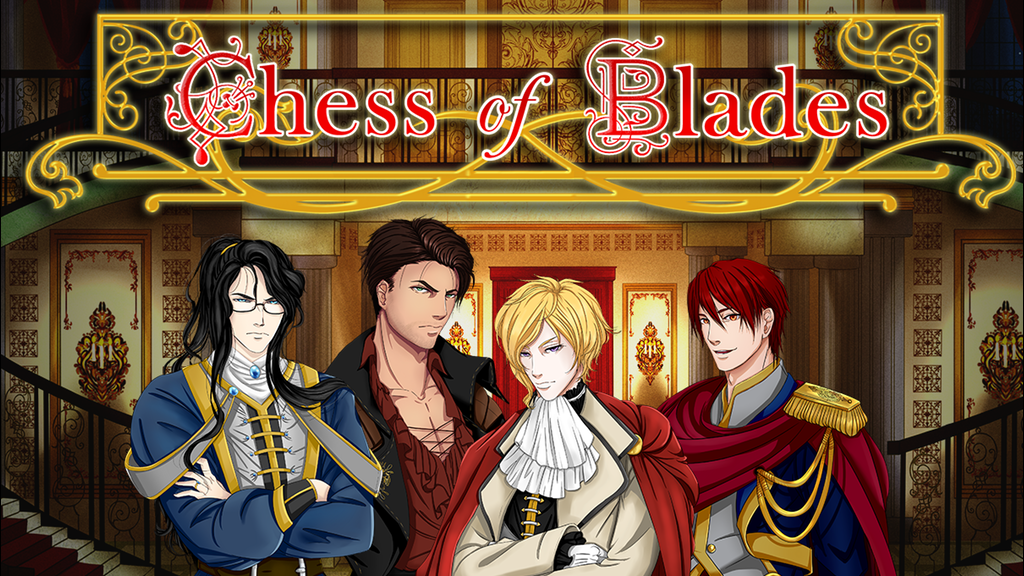 Chess of Blades is an upcoming commercial Boys Love (BL) mystery romance visual novel from indie English game developers Argent Games. When Rivian Varrison, the disillusioned son of a famous nobleman, is forced to attend a five day celebration for the King, he finds himself in danger when a crime is committed. With enemies around every corner, Rivian must tread carefully if he wants to make it home alive. Navigate the gilded world of the aristocracy and socialize with other party-goers in order to uncover their secrets and get to the bottom of the strange goings on in this imaginative period drama. Upon its release the game will be available for Windows, Mac, and Linux, but the the game was recently greenlit for steam. The demo covers  roughly an 30 mins to an hour of gameplay (it really depends on how fast you read).

I never get tired of saying this, but it does my heart good to see another BL game in development, since the genre is still pretty niche despite how large the fandom is… hopefully more developers will start producing even more BL titles in the future! *nudge nudge wink wink* Argent Games has been on a roll, it’s been a year, but Chess of Blades is their second title and it promises to be a thrilling addition to their lineup!

END_OF_DOCUMENT_TOKEN_TO_BE_REPLACED

Edit (4/5): The Kickstarter for this game failed to achieve the necessary funds by the deadline. Despite not reaching their goal, Argent Games will continue to work on the game!

Hey hey guys I know it’s been awhile since my last Kickstarter post, life has been throwing me curve balls left and right. But, I’m back again with another Kickstarter campaign, this time for the upcoming Boys Love romance visual novel, Chess of Blades from indie game developers, Argent Games!!

This is Argent Games’s second title in the span of a year and I for one am just happy to see developers willing to create more BL titles! There is definitely a market for BL games and Chess of Blades promises to be a welcome edition to the community! So, I’m definitely going to keep a close eye on this game’s progress.