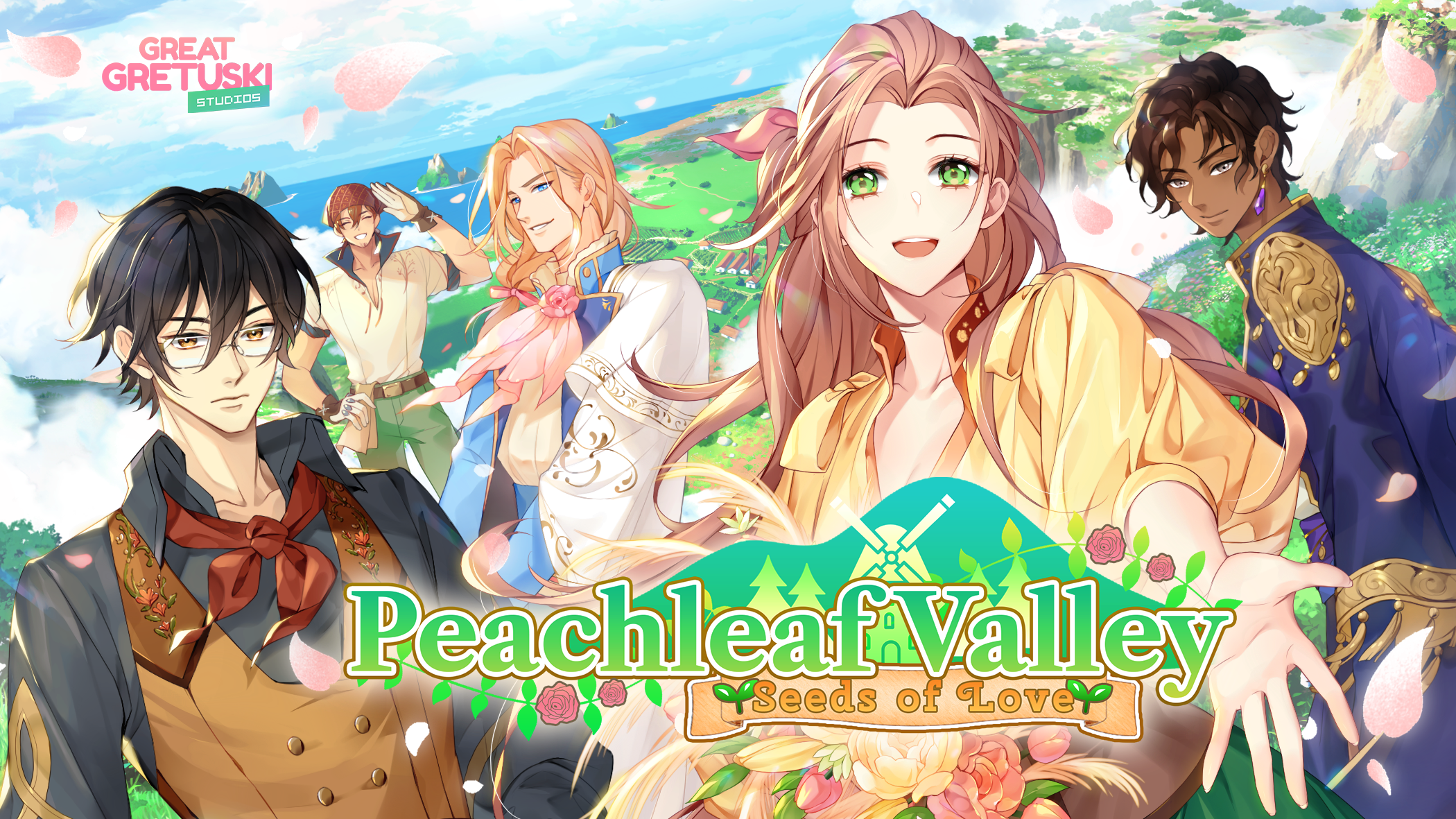 Hey  Blerdy Tribe!! As always I am taking something old and giving it a fresh coat of paint–I’m bringing back my crowdfunding support post series, that will thus forward be known as Indie Spotlight. And what better game to kick things off with than Great Gretuski’s upcoming farming inspired indie otome, Peachleaf Valley – Seed of Love that just launched on Kickstarter!

Great Gretuski are the folks behind the super fun fantasy otome game, Love Spell: Written in the Stars and now they’re trying their hand at something a bit different, drawing inspiration from games like “Harvest Moon”, “Stardew Valley” and “Story of Seasons” to give a whole new adventure! So let’s take at some of the awesome features coming our way in the game when it’s released next year!

There comes a point in life when we are faced with darkness. Times when nothing seems to go our way and despite our hardest efforts, it feels as if we still aren’t rewarded.

And such is the case with our heroine, a young artist who has lived her whole life amidst looming skyscrapers in a superficial city.

One day, without notice, she loses both her job and her home.

Lost, frustrated, and with nowhere to go…she wanders through a farmer’s market at a local park.

There she meets an elderly farmer who hails from a distant valley in the countryside. The man smiles at her, warmth and kindness radiating from his eyes, as he hands her a flower.

“You know…where I’m from, that flower there is usually given to people who leave on a journey, in a way to hope for prosperous new beginning wherever they might find themselves.”

And just as life is filled with despair at times, it comes to show us it is also filled with incredible wonder, beauty and adventure.

In a spur of the moment, our heroine decides to leave her old life behind and starts another one anew in a valley filled with flowers… where the sea, the sky, and the earth all seem to meet.

In Peachleaf Valley, you play as a female protagonist named Seraphina and you have the chance to romance four unique bachelors all inspired by one of the four seasons!