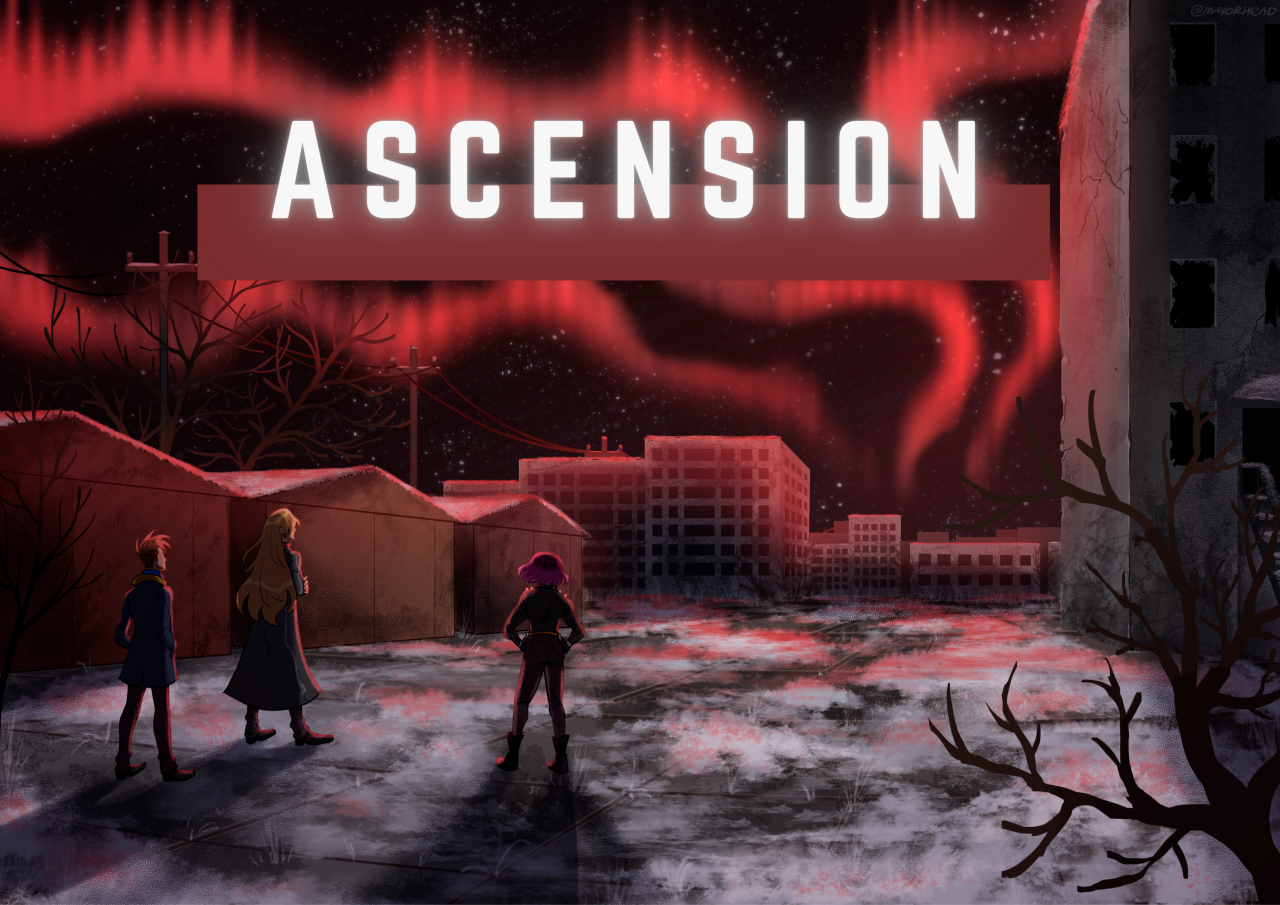 Ascension is a visual novel following three lost souls as they venture into The Zone – a dangerous and alien area, fenced off by the rest of the world – and at its center is rumoured to be something that can grant any wish, any innermost desire.

There’s no turning back. Once you leave your old life behind to go chasing dreams, you can never return.

Two desperate people and their sardonic guide venture into The Zone, but what they find there will forever, permanently change them – and, just maybe, change the world.

Ascension  is a short dramatic LGBT positive visual novel developed by YouTuber, SulMatul. The game is loosely based on Andrei Tarkovsky’s 1979 sci-fi film, Stalker and follows three different characters as they leave their lives behind to venture into The Zone in search of an item rumored to grant wishes. The game takes 2-3 hours to complete and feature LGBT romance options. Like most visual novels, your choices will determine which of the game’s five endings you will unlock.

One thousand students from the Hachiko High School massacre have risen from the dead to crash Olive’s birthday party! Trapped in the Grimalkin Estate, Olive and their pals will have to figure out how these dogs were resurrected, why Sparky’s acting so strange, and why Angel’s old body is out to get them.

But remember: Just because you’re trying to survive the zombie apawcalypse, doesn’t mean you can’t try and make your friends happy!

Guilty Parade is a two part military fiction visual novel developed by the indie games studio, Nozori Games. xperience two sides of a military conflict, by stepping into the shoes of two very different protagonists on either side of the barricades. On one side is Nemo—an amnesiac young man who is taken in by the Commander of an unusual squadron of soldiers. Though he doesn’t remember much about his past, he is thrust headfirst into their cause as he and his new comrades attempt to investigate a mysterious crime. On the other side is Lien—a child of war, desperate to avenge the death of his mothers at the hand of the black apostates. Your choices matter as you navigate the complexities of war. 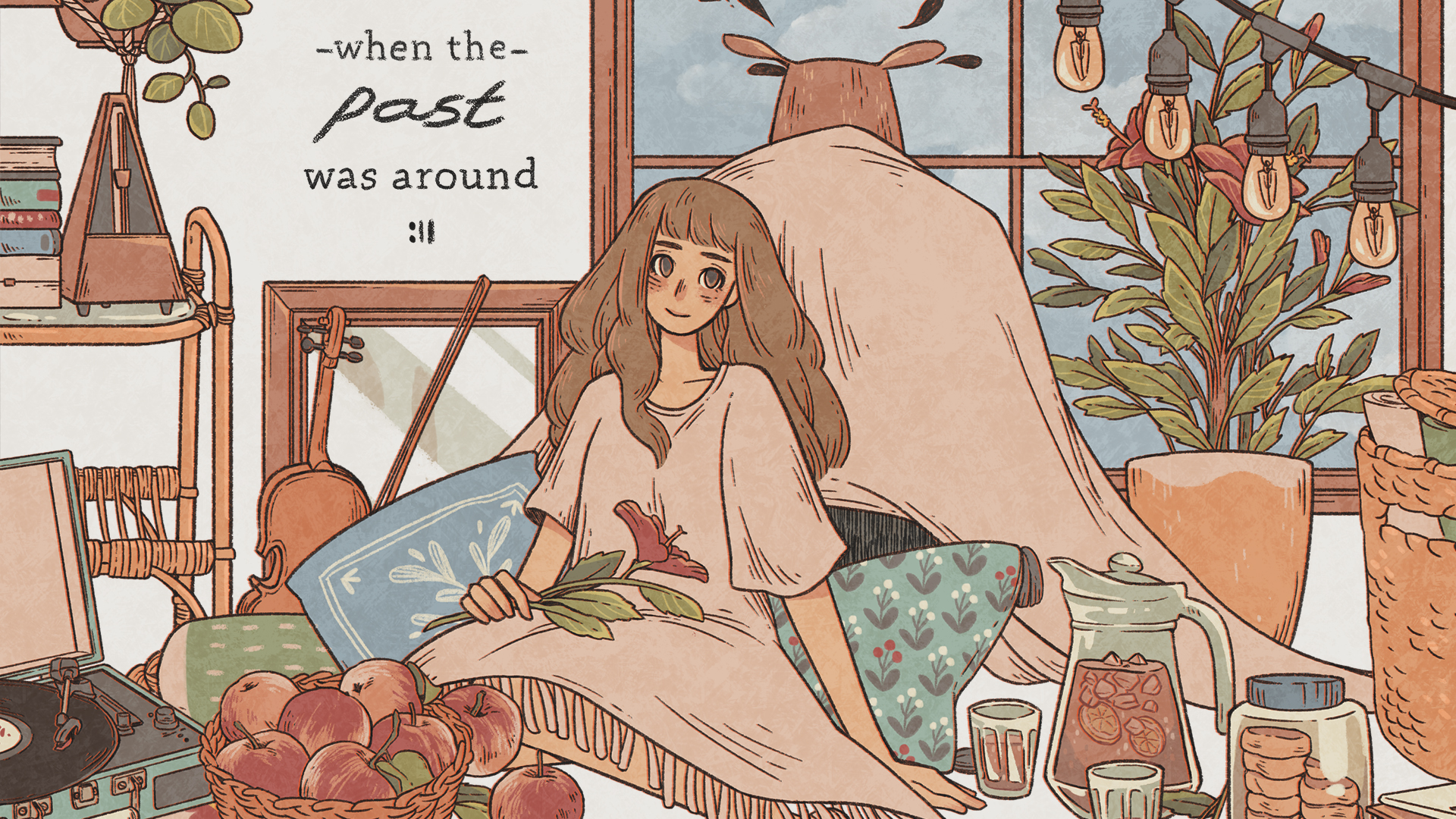 Something is missing from her world…

That until she met The Owl.

The game tells a bittersweet tale between a girl and her lover in a surreal world consisting of disjointed rooms from memories and time. With each gathered clue, solved puzzles, and unlocked door, the girl will find her way, unraveling the secrets between her and her lover, the secrets which she used to know.

When the Past was Around is an adventure point-and-click puzzle game about love, moving on, letting go, and the joy and pain of everything in between. The game is a short silent narrative experience that can be finished in less than 2 hours. Explore a bittersweet tale between a girl and her lover in a surreal world consisting of disjointed rooms of memories and time. Solve several brain-teasing puzzles as you navigate the story.

2 thoughts on “Thrifty Gaming: Games That Won’t Blow Your Budget #75”