Hey there Heroes, Travelers, and Wandering NPCs it’s that special time of the week—Thrifty Thursday! 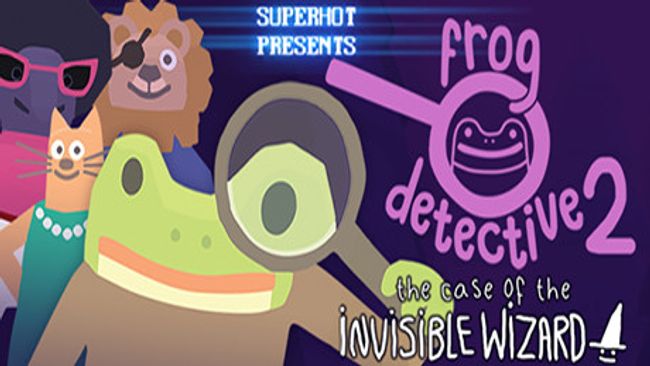 The famed Frog Detective returns in the most thrilling mystery yet! A town’s welcoming celebration for a mysterious Invisible Wizard has been ripped to shreds by an unknown culprit. The Detective must find out “whodunnit”!
The Case of the Invisible Wizard is the second game in the Frog Detective series, following The Haunted Island, which was loved by everybody.

Frog Detective 2: Case of the Invisible Wizard is a short detective mystery game and the second installment in the Frog Detective series. Interrogate suspects, search for clues, and piece together all the facts to uncover the perpetrator of a heinous crime. The game takes roughly an hour to get through and utilizes point and click game mechanics. Frog Detective 2 offers highly interactive gameplay that can be played using a mouse and keyboard or a game controller. 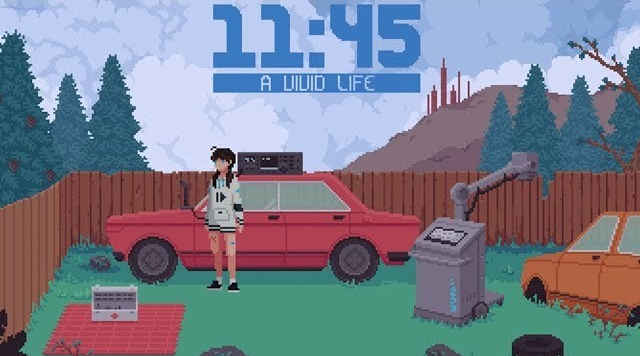 A short weird tale about a girl who discovered her skeleton isn’t hers, stole an xray machine and fled to the country to investigate her own body.

11:45 A Vivid Life is a very short free to play game from the creative team behind The Red Strings Club. Follow Laynie as she explores her own body, by performing rudimentary surgeries, in order to piece together the truth behind her identity. Players can examine Laynie’s body with an x-ray machine and determine her reaction to each new discovery with several in game choices. There is some brief nudity, but none of it is sexual in nature. However, there are a few scenes that may make some players uncomfortable especially if you are not okay with cutting or removing body parts. 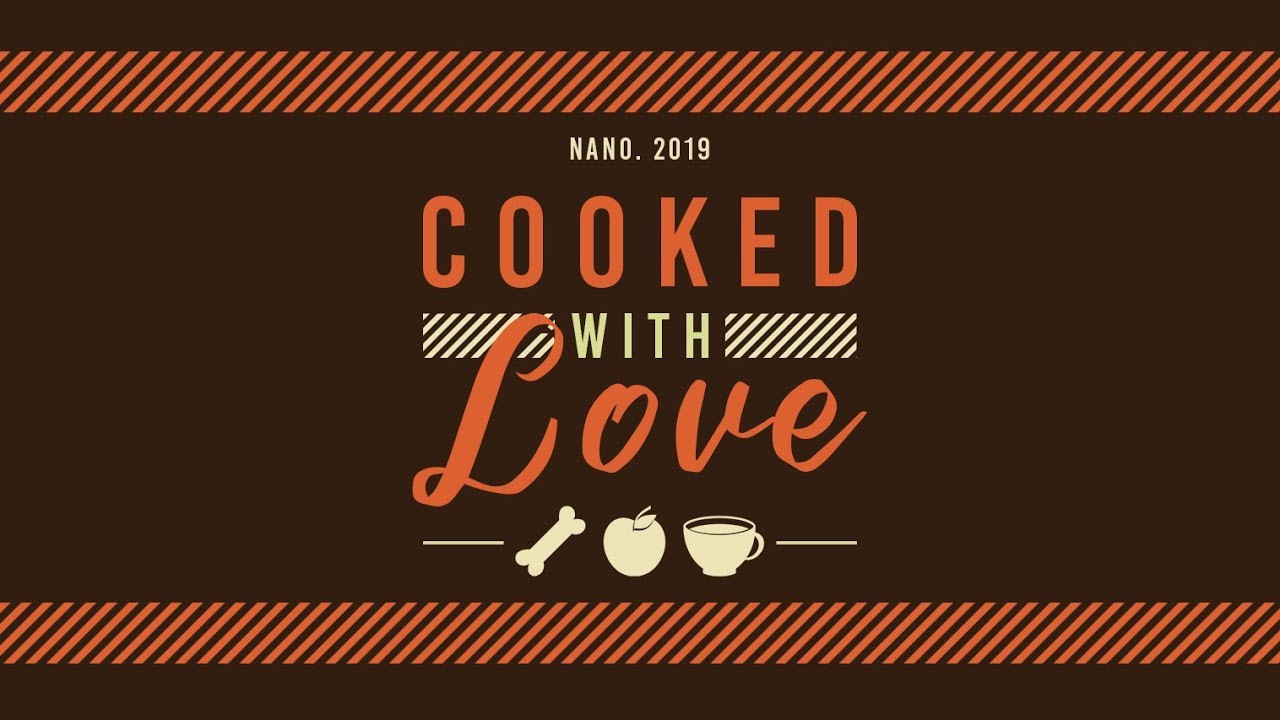 Perry is, to put it nicely, a bit of a mess. So they can hardly believe their luck when their crush, Lily, agrees to go on a date with them!

When the day of the date rolls around, Perry’s all set: they’ve scrounged up some cash, and got a reservation at the nicest restaurant in town.

Except… where’s their wallet?

With nothing left to lose but their dignity, Perry’s determined to whip up a fantastic dining experience at home.

Sure, they’ve never cooked before, but how hard could it be, right?

Cooked With Love is a short romance visual novel from STARDUST SODA that was originally developed for the annual game jam Nanoreno 2019. The game has 2 pursuable characters, and about 11 different endings to unlock. Cooked with Love also gives players the opportunity to customize the protagonist—choose hair length, clothing type (pants or skirt), and gender pronouns. While it follows the basic gameplay of most visual novels which requires players to make a series of in game choices that determine the outcomes of the game, Cooked With Love also includes a food crafting mini game where you select ingredients and prepare food for each of the love interests. The game is fairly short, taking about 15-20 minutes per playthrough.