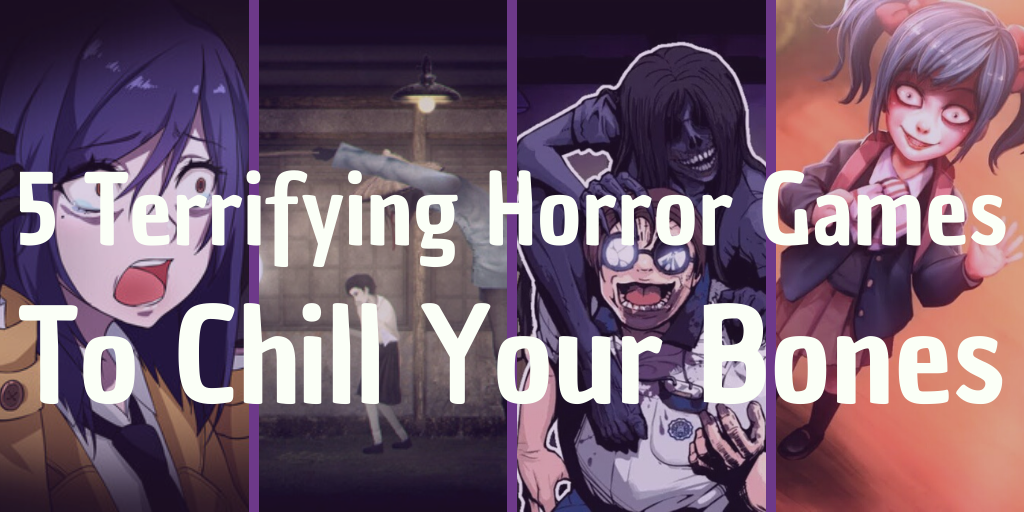 Happy Halloween!! It’s still October 31st here on the east coast and even though it’s not the ideal weather for Trick or Treating, this gloomy weather is perfect for staying at home and immersing yourself in a spooky game!

There are tons of great horror games out there to keep you up through the night, but I have compiled a list of five truly terrifying games that are bound to delight the most seasoned horror fan! Each title brings on a different type of scare from psychological thrillers to ghouls and ghosts, you’re bound to find a game that appeals to your unique appetite.

So, kicking off this list is a game that is more psychological than it is horror, but there is something to be said about a game that knows how to really get your blood pumping… and Don’t Take This Risk does that and more. In the game you play as a young woman who accidentally receives a phone call from a stranger hoping to reach a Suicide Hotline. You’re given the option of helping the stranger work through their crisis, but with limited time and no knowledge about the caller and his situation, your next move could be be the thing that pushes the caller over the edge.

Don’t Take the Risk is one of those games that I don’t recommend if you are sensitive to suicide or individuals dealing with suicidal ideation. You basically hold someone’s life in your hands as you attempt to talk a suicidal man out of ending his own life. There are nine endings, and each one is more twisted than the last… dark doesn’t even begin to describe this game, and trust me this is not a game you should take lightly. 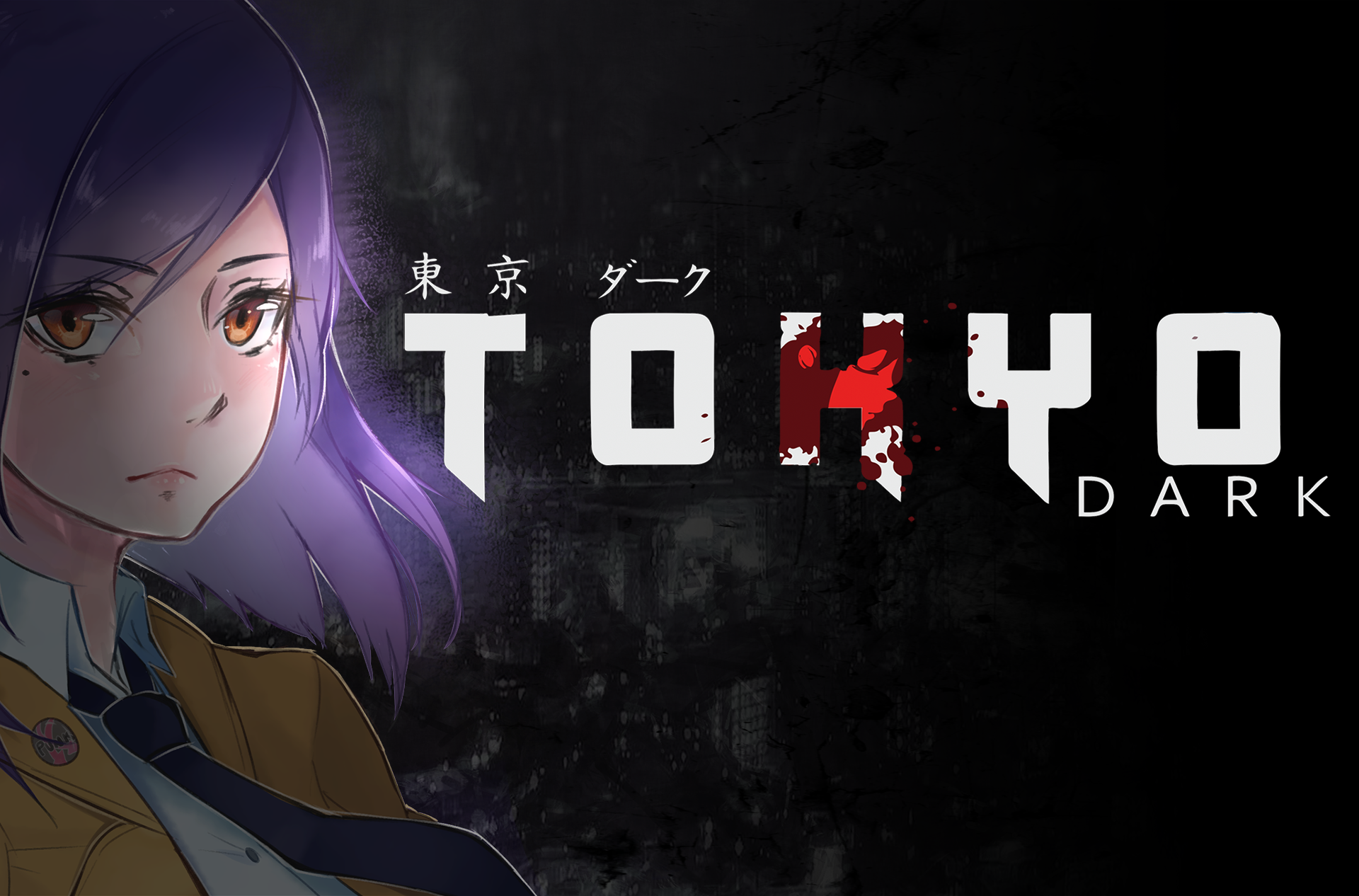 Nothing beats a good mystery, and Tokyo Dark has that in spades taking players deep into the psyche of its protagonist as she dives head first into the darkness that lays just beneath the surface Tokyo’s city streets. Tokyo Dark is a point and click detective story, with elements of psychological horror and to an extent supernatural horror, that follows Detective Ito Ayami as she attempts to find her missing partner, Detective Kazuki Tanaka after he goes missing while chasing a lead on a case.

Solve puzzles and interact with a unique cast of characters as you piece together the truth behind Ito’s partner’s disappearance. Tokyo Dark incorporates elements of Eastern and Western Horror to great effect, creating an atmospheric and at time chilling tale that fans of the horror genre won’t want to pass up. 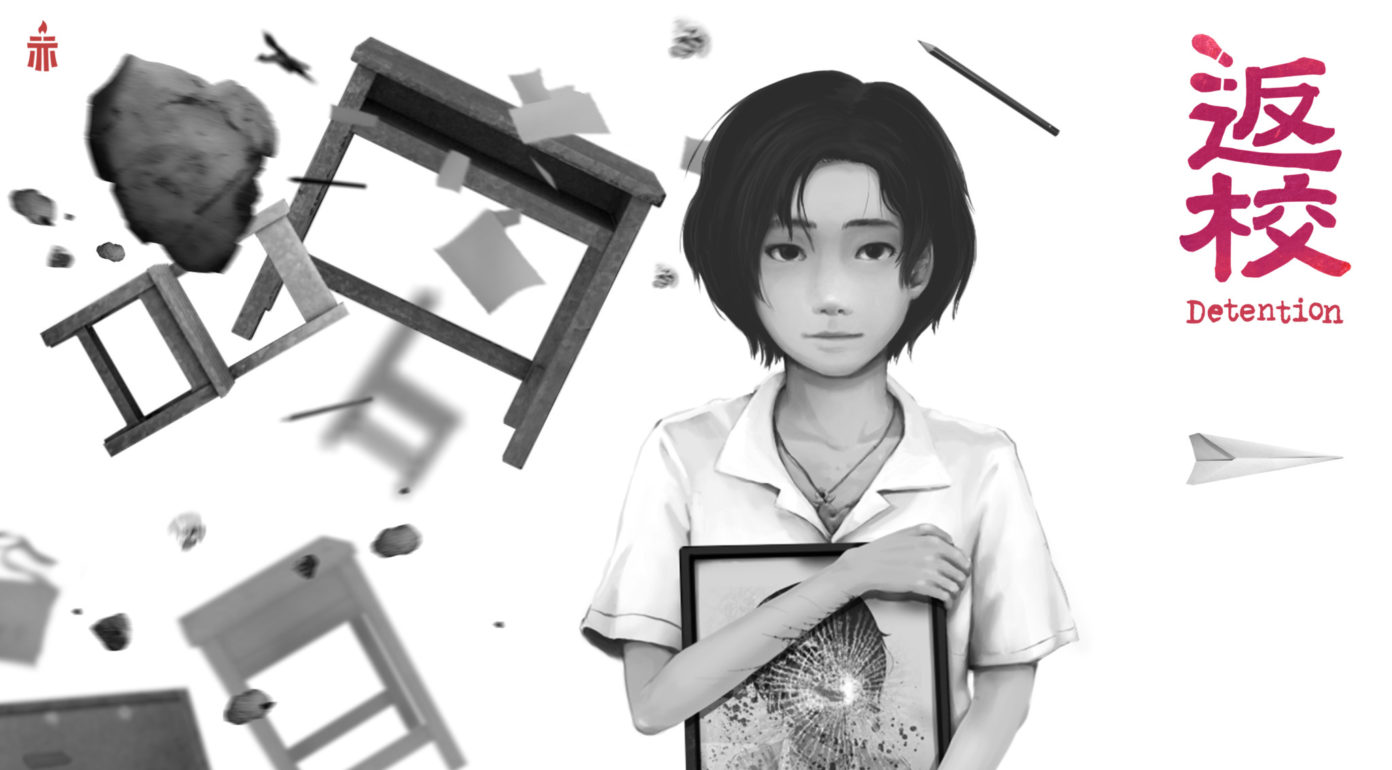 While not technically a visual novel, it would be criminal to have a list of horror themed games and not include Detention. This atmospheric 2D side scroller horror game doubles as an allegory for the political climate of 1960’s Taiwan. Set during the 1960’s at the peak of the “White Terror” era (May 1949 to July 1987), a period when all of Taiwan was under martial law, two students find themselves trapped in their remote school while it is under attack by otherworldly beings.

Detention is a more by the book horror game, with players having to solve puzzles and avoid monsters as they attempt to safely escape the school. Most of the monsters you encounter in the game are based on beings from Chinese folktales and legends and draw heavily from Taiwanese culture. Navigate the eerie classrooms, collect items to assist you, and uncover the mystery of the school’s dark past. 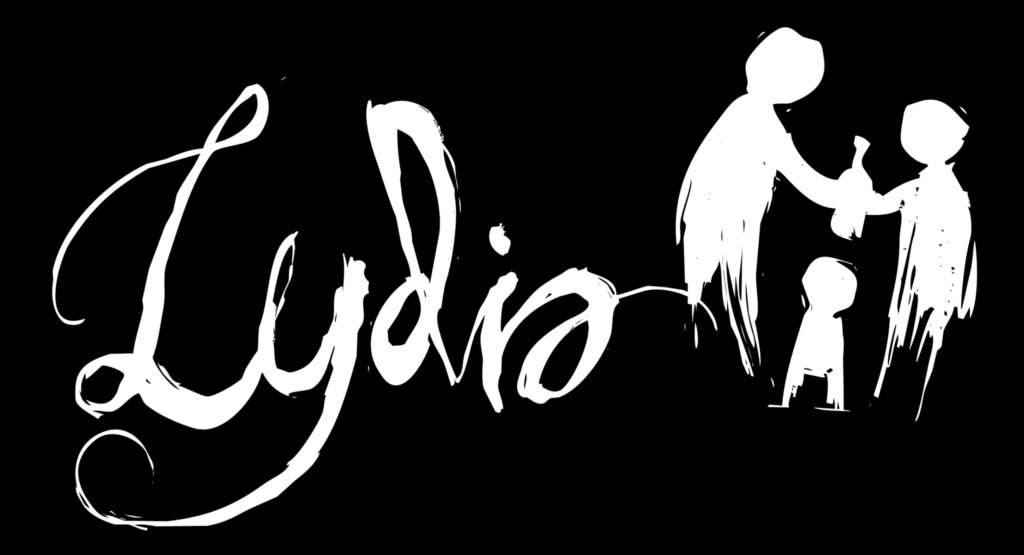 Sometimes reality can be much scarier than fiction, as seen in Platonic Partnership’s debut game, Lydia. The game deals with substance abuse from the perspective of a small child and delves into the psychological effects of alcoholism on a household. As the protagonist, Lydia is a small child she isn’t able to full comprehend the issues plaguing the adults in her life and the game envisions her interactions with her dysfunctional family members as surreal fantastical settings.

Lydia is a short game, only taking a little under 2 hours to complete, but it still manages to tell a compelling and emotional story. The game doesn’t shy away from the horrors of substance abuse, and is at times bittersweet in it’s message. Ultimately, it’s not a monster lurking in a closet or under a bed that provide the chills in Lydia, but the terrible realism. 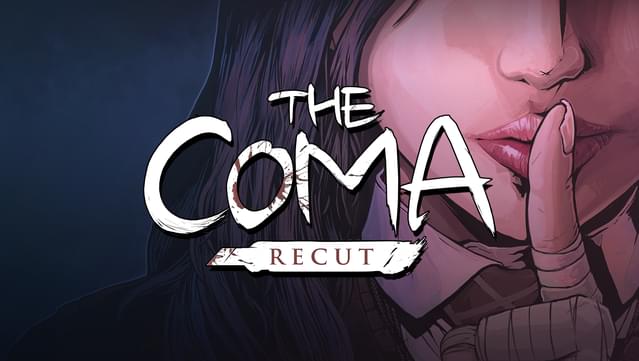 The Coma: Recut was originally released in 2015 under the name The Coma: Cutting Class, and has since undergone a complete overhaul in this new and improved remastered edition. You step into the shoes of Youngho, a Korean high school student trapped in his high school with a psychotic serial killer. Explore the hellish corridors of Sehwa High, and attempt to uncover the mystery behind your circumstances while also avoiding being found by the deranged killer that lurks just out of sight.

Run, hide, and explore, as you attempt to survive a night of horror! The Coma is a basic survival game, all you have to do is avoid getting caught. Seems simple enough, right? You have a limited stamina as you explore the school and the “villain” of the story can pop up at any point in time, so you’ll have to have your wits about you if you’re going to make it out alive.

You’re in for some scares this Halloween!

Well, there you have it five horror games that are sure to give you chills this Halloween night! There are enough scares on this list to have you sleeping with the lights on for at least a month, but if you’re the adventurous sort, check out last year’s list for even more creepy games: Five Spooky Horror Visual Novels to Keep You Up At Night!

But, as always, I want to hear from you guys! Tell me about your favorite horror stories and games! I love horror, so I’m always looking for new spooky stories to add to my list!! And if you’re planning on going out this Halloween have a fun and save evening!!

One thought on “Five Terrifying Horror Games To Chill Your Bones”