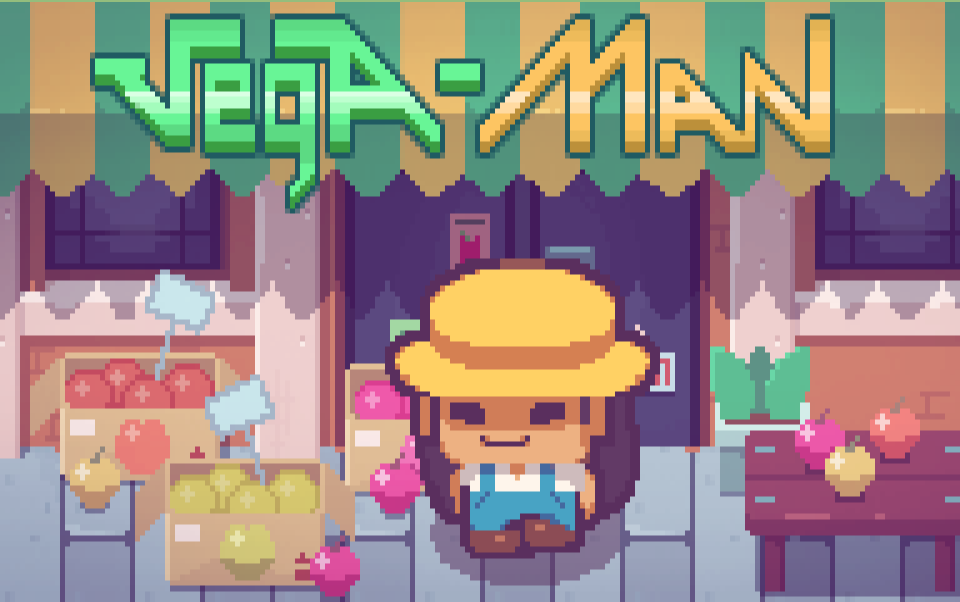 You have to shoot as many non vegan guys (or women) as you can with your apples within the given time (in order to convert them to veganism). New “weapons” will be available during the game, you can purchase them with the seeds left on the ground by each guys you’ve converted.

Vegaman is a cute and fun 8-bit shooter game where players shoot apples at non vegan characters to convert them to veganism. It was originally created for a 48h Game Jam with the theme “eating apples”. The game can be played directly on your browser and features fun 8-bit arcade like visuals and an upbeat soundtrack. 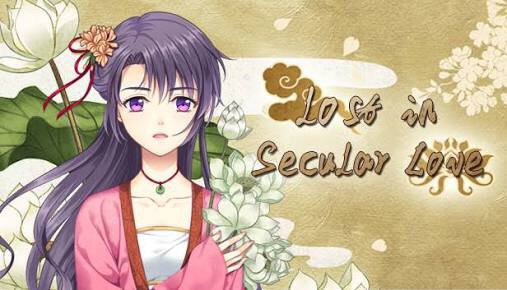 A Otome game about romancing monks?! All the romanceable characters are monks?! Sweet yet seductive! The untainted body and soul that only you can touch… PS: The game is set in an alternate history with an alternate religion.

Lost in Secular Love is a Chinese otome game, about romancing monks. There are three love interests, each with their own specific routes and since they are monks there’s the added hair toggling feature. Lost in Secular Love does have some mature content, and while it isn’t anything too risque, I recommend headphones… Some of the CGs are even partially animated. 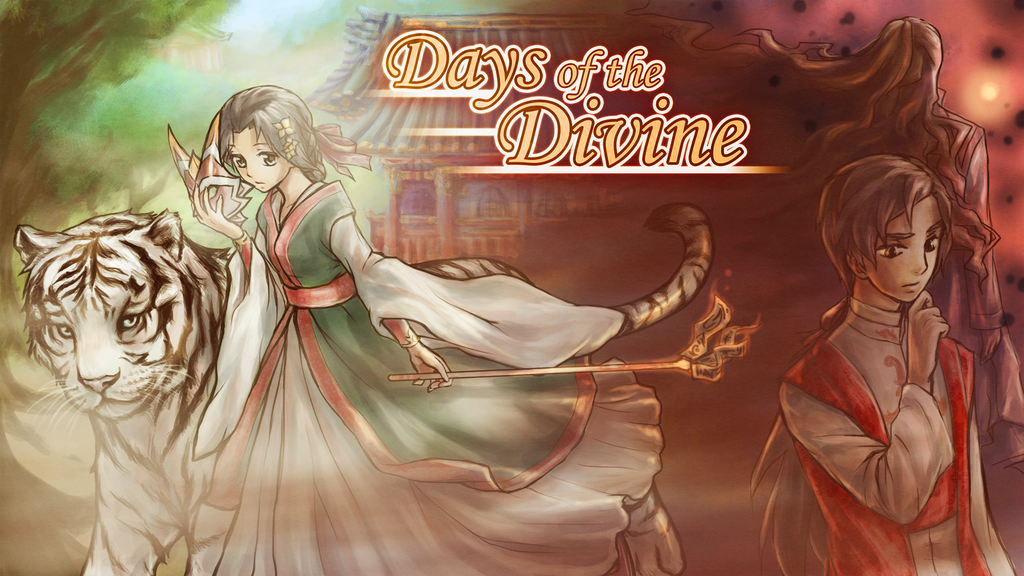 Long ago, in a valley where a small village lay, two deities fought each other. One was imprisoned, the other vanished. Yet some time ago, an unnatural mist began lingering in the village, dissolving people’s memories.

Biyu, a young shrine maiden, is now working her hardest in the shrine of one of these deities in the faint hope the mist will one day dissolve. Even though her good friend also lost his memory, not all hope is lost; she meets a stranger who seems to be recovering from his memory loss, and rather quickly as well…

Days of the Divine is a short fantasy romance visual novel that was originally developed for Nanoreno 2013. There are three male love interests to choose from, each with their own unique ending. There were also some nice animated effects, that really bring some of the story elements to life (ie. the mist). The game is pretty short clocking in between 2-3 hours of gameplay; 1 if you’re an especially fast reader.

5 thoughts on “Thrifty Gaming: Games That Won’t Blow Your Budget #31”