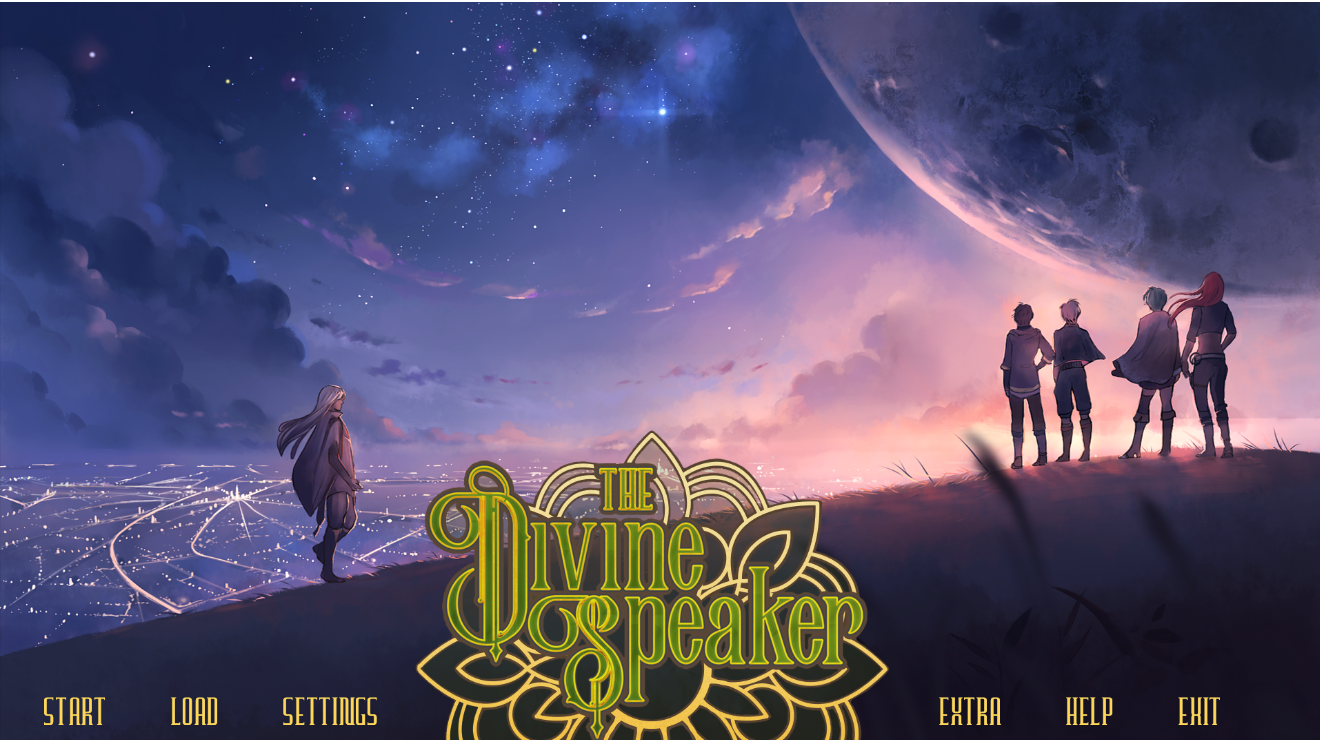 The game is set in the fantasy kingdom Aurelia Cavella, a place where a person’s fate is determined not by luck, but, by the Divine Speaker, a messenger of the mysterious Beings Above. With one word, these Speakers decide the course of an individuals destiny, for better or worse, from the day they are born till the day they die. The Divine Speaker follows Raen, an orphan who was abandoned by his parents after receiving a poor “Judgement” from the Speakers. Despite his dismal fate, Raen has lived a life of relative comfort at the orphanage until he is expelled and learns that there is more to the world than he originally thought…

The Divine Speaker will be a commercial release, supporting the Kickstarter at the AU$35 ($25 USD) level will get you a copy of the game upon its release.  The game will be available for Windows, Mac, and Linux.

The Divine Speaker offers an intense gameplay experience with over 15 hours of immersive game play and an expansive storyline. Build relationships with each of the three potential love interests and explore each of the game’s 10 unique endings.

The Divine Speaker has a whopping 100+ CGs and over 25 beautiful backgrounds with several variations.  Because The Divine Speaker is an 18+ BL visual novel, you can expect some adult content with a multitude of NSFW scenes.

Currently the demo of The Divine Speaker is voiced and the devs would like to have the final product fully voiced. If the campaign reaches the $20,303 USD stretch goal, Two and a Half Studios will add full voice acting!!

Two and a Half Studios has set their campaign at a $11,544 USD funding goal and they still have a ways to go before they meet it (the campaign will run until May 31 2019). There are a number of perks for supporting the Kickstarter campaign and a wide range of pledge tiers for just about every price range! Below are some of the perks you can expect if you decide to lend your support!

Where to Find Two and a Half Studios

If you still aren’t convinced to support this game, I highly recommend checking out the demo, which covers the entirety of the prologue. Like the final release, the demo is available for Windows, Mac, Linux!

You can also contact Two and a Half Studios on Social Media through the following channels: