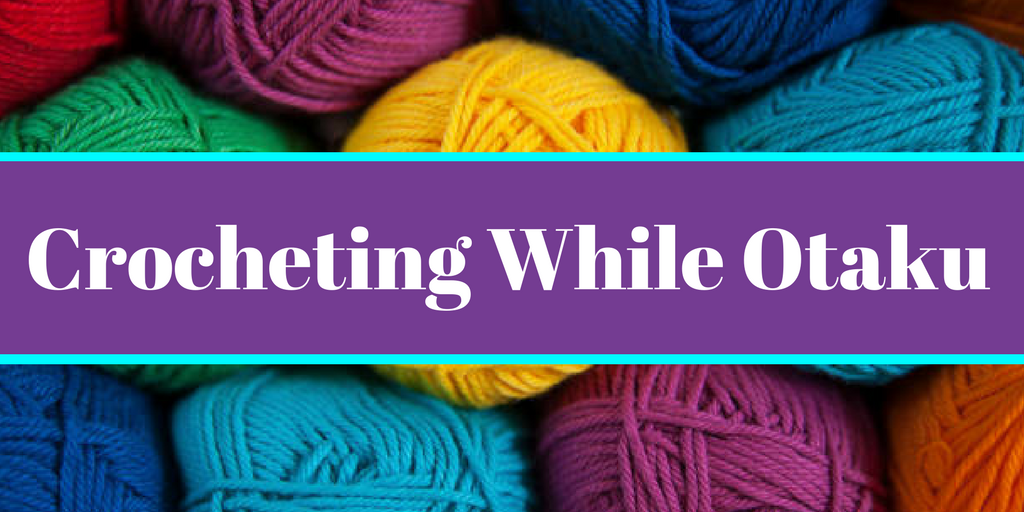 Well hello again! It’s been entirely too long since the last Crocheting While Otaku post, but I did say this series would be pretty sporadic. So, it is what it is… In today’s post,  wanted to write a bit about progress. Whether it’s intentional or not, after doing an activity for awhile everyone experiences some degree of progress. Of course it might not be a drastic change, no one’s going to suddenly be able to run a marathon after training for two days. It takes time and a whole lot of effort before you’ll really see any degree of progress in your work.

So, why am I telling you this?

Well, I recently looked back at some of the first dolls that I made and when compared to the newer dolls, let’s just say there’s a noticeable difference in quality. Now, does that mean that my earlier dolls are bad? No, not at all, they are just the product of where I was as a crafter at that point in time. I had never really made dolls before, in fact, I mostly stuck to hats and blankets or just learning new stitches. I never actually set out to make dolls in the first place, so everything I’ve done since July has been a learning curve.

As I’ve said in the past, I don’t use patterns (I can’t actually read them), so I usually just kind of figure things out as I go, which leads to a lot of trial and error… heads that aren’t quite round enough, legs that are too fat, bodies that aren’t well proportioned… Most of the time I can tell when something isn’t going to come out the way I want and I just unravel my work and start over. But, there are other times when I am just so caught up in what I’m doing that it isn’t until I tie off the last loose string that I realize something is off. And let me tell you, frustration doesn’t quite cover how I feel when I look at a doll that needs to be done over… especially when I spent hours trying to finish it… but, alas, it happens more often than I’d like to admit.

But, I think the caption pretty much sums up my feelings about her… She was the first and while I don’t bring her out all that often (the eyes, man, they scare me), she’s still an important reminder of where I used to be as a crocheter and of course, that there’s always room to grow.

Welp, that wraps up another Crocheting While Otaku post, I guess the end of the year has me feeling kind of pensive… who knows… As always, if you like what you see be sure to LIKE this post and FOLLOW Nice Job Breaking It, Hero! Thank you for reading!

3 thoughts on “Crocheting While Otaku: Progress”