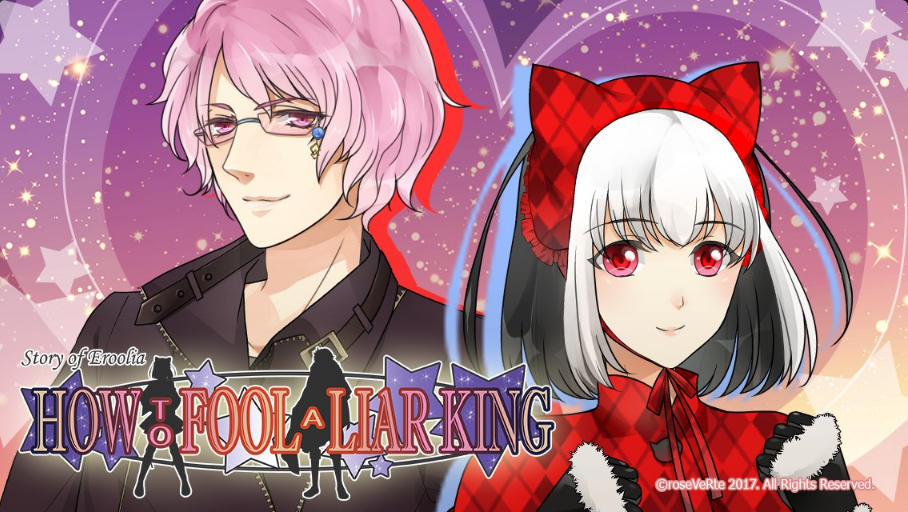 Edit (6/6): The Indiegogo campaign for this game failed to achieve the necessary funds by the deadline. Despite not reaching their goal, RoseVeRte will continue to work on the game and there tentative release date of September 2017!

Hey hey guys I’m back with yet another Crowdfunding campaign! This time around, I’m spotlighting RoseVeRte’s upcoming fantasy romance visual novel, How to Fool a Liar King, the sequel to their 2015 visual novel, How to Take Off Your Mask. The game takes place after the ending of the first game and features a new heroine, with a few familiar faces from the first game.

The first game was really cute and I’m curious to see what new secrets this sequel will reveal about Eroolia and it’s residents. Fans of the first game will be sure to love this new edition to the Eroolia saga and new fans will definitely find something fun to add to their games collection. How to Fool a Liar King is currently on Steam Greenlit, so cast your vote if you want to see a Steam release!

How to Fool a Liar King follows a young girl, Regina, who finds herself magically transported to Eroolia. Though this is the sequel to How to Take Off Your Mask, players can enjoy this game without having played the first. A whole new journey awaits with new and returning characters, explore more of the fantastical world Eroolia in this cute fantasy romance otome game.

The story starts after the ending of How to Take Off Your Mask.
Regina, our heroine, magically appears in Eroolia.
She has no idea how she ended up in Eroolia where she meets Juli and his companions, whom she ends up joining on their journey to Laarz, a country of cat people.
Will she be able to get back home? Is there a special reason why she was transported to Eroolia?

Regina is a clueless girl that finds herself magically transported to Eroolia. She is an outspoken young lady that’s just a tad bit forgetful. She embarks on a journey with Juli and his group in order to find a way home.

This will be a commercial release, estimated retail will be between $12.99 – $14.99 USD, but by pledging at the $10 level, you all can snag a copy of the game for a discounted price. There are also a set of Stretch Goals that will expand the scope of the game if met. Some of the expanded features include additional CGs and character sprites!! Upon it’s release the game will be available for Windows, Mac, Linux, but as I mentioned earlier, there are plans to have the game greenlit for Steam. The game will be available in English, Japanese, and German. The Campaign Goal is $3,000 and will run until the end of May 2017!

So PLEASE check out the Indiegogo campaign, HERE, and lend your support. There is still time left for the campaign and every little bit helps! The various price tiers come with some nice goodies so definitely check them out!

You can also contact RoseVeRte on Social Media through the following channels:

If you can’t help out monetarily, SHARE this post or the Indiegogo page on social media and spread the word! As always THANK YOU for reading!!! 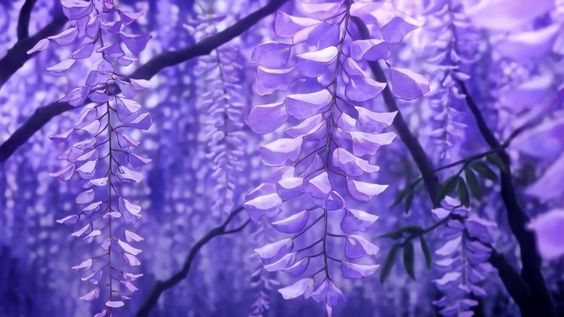 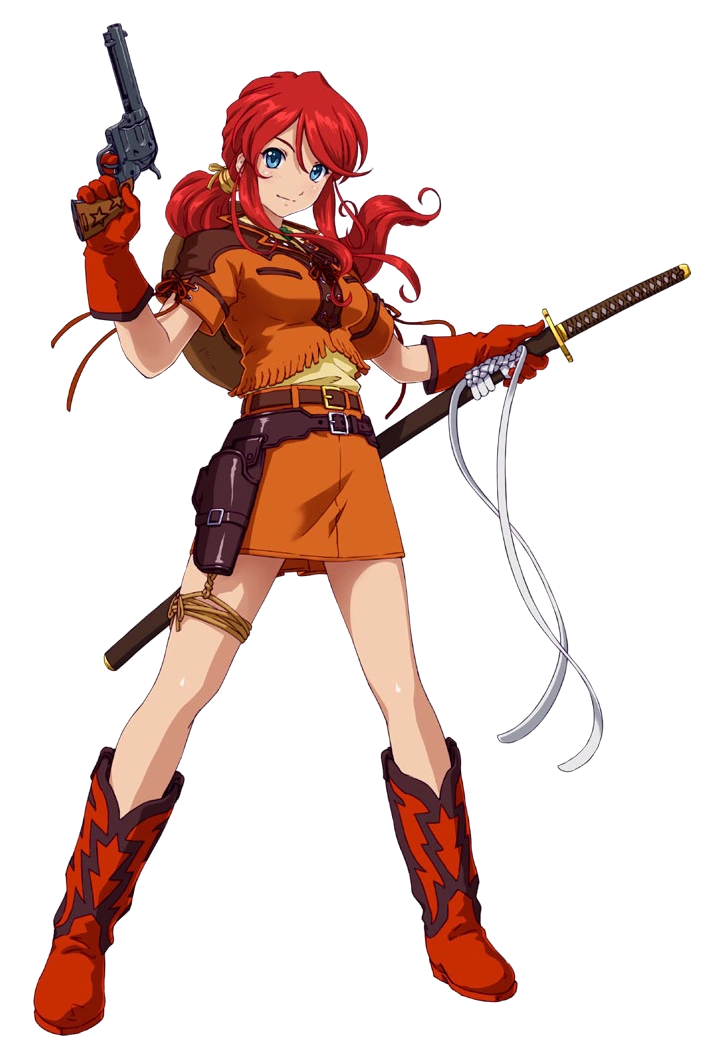 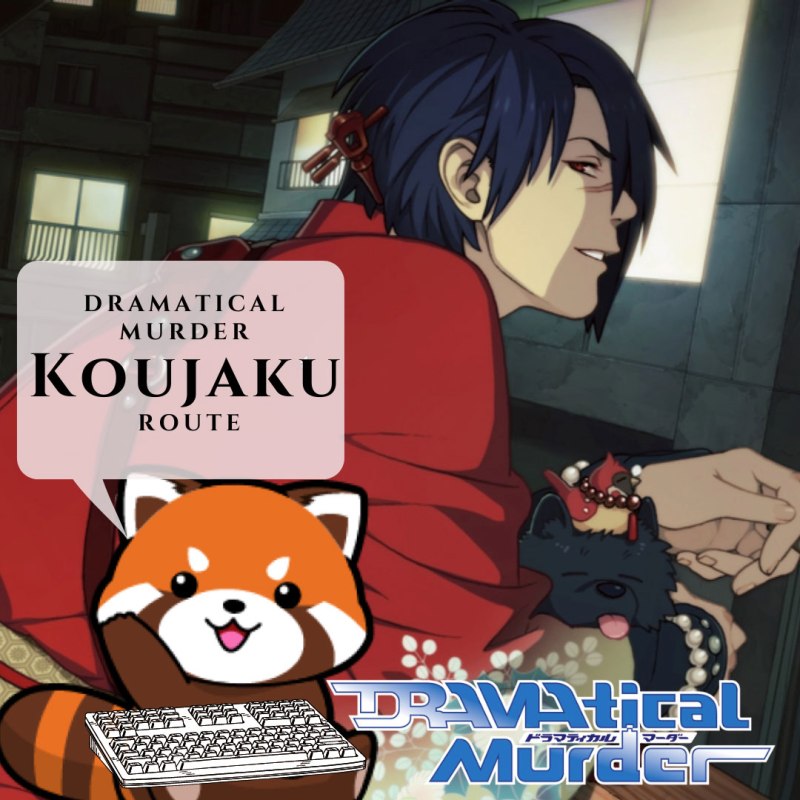