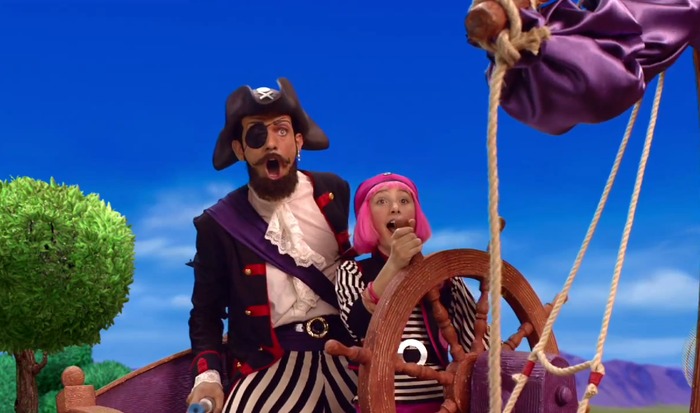 This post has been a long time coming, and while I have been relatively silent on the whole thing, this is something that needed to be said. Now, there are two reasons I have been quiet about this and they are as follows: One, I know some of the purists out there will find my stance a bit “controversial” (mind you I legit made air quotes when I said that) and I didn’t want to deal with the backlash from that when I was just getting my start… believe it or not I am sensitive about that sort of thing. Two, I was a pirate myself and I had no desire to draw attention to myself by making any claims one way or the other, again in order to avoid backlash…

Before you guys start sharpening your axes and grabbing your pitchforks, I’ll have you know I am reformed and believe me, I have the bank statements to prove it! So, I more or less have a pretty strong opinion about people pirating games, however, you should note that I am not a purist in any sense of the word, so my stance is double sided. I am prepared for a bit of backlash with this one and honestly, you’d be pretty hard pressed to change my opinion on this topic since I have literally been on both sides of the debate. But, I do encourage you all to share your thoughts on this topic in the comments section, however, keep the personal attacks to yourself. I am not against telling someone to *clears throat* “Go fuck themselves”, and that’s literally all the warning I plan on giving, because I do not tolerate personal attacks.

*Disclaimer: This post contains my thoughts and my opinions about piracy and such I tend to use rather colorful language when discussing things I am passionate about, be warned that there will be a bit of swearing involved in this post. I could have censored this post, but I didn’t!

So, like I said this is a two sided answer and I will be treating it as such. On principle I think piracy is morally wrong and regardless of your circumstances or arguments that you are a poor college student, or whatever the kids are saying these days, you’re full of shit for doing it. I was a poor college student once upon a time and I know what that’s like, but if it came down to food or a new game, FOOD WOULD ALWAYS WIN!! Now, if the choice was between a textbook and a game, the game would most certainly win. So, all of those folks that pirate games because they are poor college students, might as well stop reading now because I have no sympathy for you! 🙂

For everyone else, if a game is for sale in your country of origin and you still decide that you want to go ahead an download that free link/torrent from one of those delightful host sites, just know that you too are full of shit! Because not only are you NOT supporting the games that you love, but you are also showing developers that they are wasting their time and money bringing over a game and as such ensuring that they will be less willing to bring over other games in the future…

See, your selfishness is stopping others from having access to the games that they love, because you for whatever reason couldn’t wait until you had the cash for a game. My sympathies towards your situation, but, if you were so financially challenged in the first place, a game should have been the last thing on your mind, so again, you could have waited… FOMO never killed anyone. I have been strapped for cash when a new game is released and you know what I do? I fucking wait until I have enough money for the damn game or I play another game from my backlog. It’s simple, really, really simple.

Before Pirating a game ask yourself these questions:

Hopefully all of those answers should be a resounding “no”… So, rather than pirating a game, just wait, it’s okay, I promise!

So, I literally just established that I am not for piracy if a game is available for purchase in your country of origin. Now, I can already hear the whispers of descent among some of you purist and regardless of what I say after this point, you guys aren’t going to agree with me. And that’s okay, I didn’t expect to change anyone else’s opinion with this post, maybe reform a pirate or two, but mostly I wrote this so that you guys know where I stand on piracy in the otome community. Got it? Good!

So, where I split hairs are patches. Yup, patches! For those of you that don’t know, patches are when independent translators take it upon themselves to translate a game that would otherwise probably never be chosen for localization outside of the country of origin.  So think scanlators but for games instead of manga! I am personally okay with people downloading patches and or patched games, since the vast majority of those will never ever ever be localized. Of course, that is not the rule, and a handful of previously patched games have been picked up for localization, the most recent example being Hadaka Shitsuji which was patched in 2011, but is being localized by MangaGamer now.

So once a game is picked up for localization, folks should cease distributing patches or at the very least in the countries where the game will be available. On the flip side, folks should stop downloading the patches and buy the game when it becomes available in their country. Simple!

But, as much as I like patches, I do acknowledge that they are a bit of a double edged sword… While patches do drum up interest, their very existence kind of decreases the demand for an official release, since the game is already available for free. Plus, if a dev sees that there is a patch of a game, they’d just refuse to develop an official release and/or take legal action against the patch creators. So, ya know, downsides… 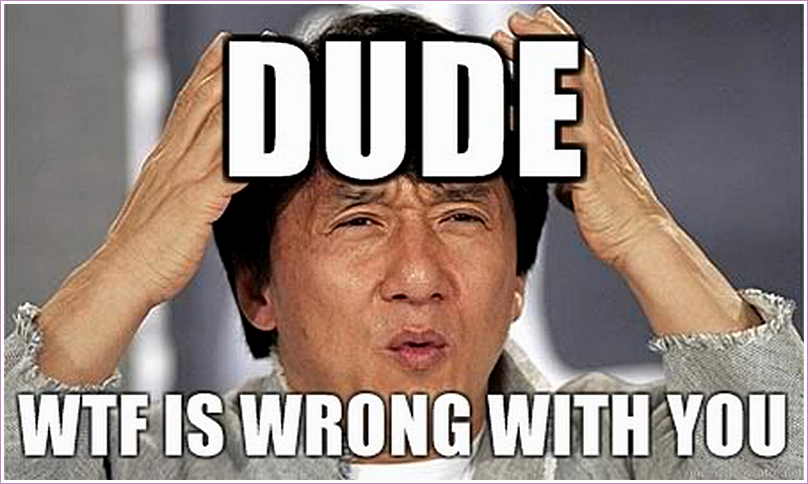 But, the one thing that absolutely drives me mad are when folks take it upon themselves to crack games that have already been localized. Most recently a crack team released links to Nightshade a mere three days after it was released and not only is that a slap in the face to D3Publisher, who saw fit to have the game translated for an English language release with the original Japanese voice cast I might add! This is not an isolated case either, the same thing happened with Amnesia Memories and it’s the main reason Iffy refuses to do Steam releases. But, could you blame them? They lost a lot of money with Amnesia.

It’s not easy to get otome games brought over to the West, especially when game companies are convinced that women don’t game as much as men. But, with a niche market like otome games, it’s damn near impossible, since the fan base is relatively small as is. So when assholes decide to crack a game for the purpose of distributing it online for free… that is both extremely selfish and disgusting. Because, while the game’s publishers and developers will feel a small hit in their profits, they’ll pretty much be able to bounce back and recoup the loss eventually…. But the fans, those are the biggest losers here, since developers will be less inclined to waste money on bringing over future titles. It’s not rocket science, pirate a game and you run the risk of companies never releasing another game in the West!

There are a ton of otome games that are coming to the West in the near future and I’m greedy, I want more of them, so it felt like the right time to weigh in on piracy… Since how we handle these new releases and announcements as a community will determine whether or not this rise in otome game localizations will increase in the coming months and years. So please don’t fuck this up for the rest of us…

Of course there are a ton of circumstances surrounding why people pirate games, some are a bit more forgivable than others, but it all boils down to access. Now that doesn’t mean that I’m okay with people pirating games, if a game is available for purchase where you live, buy it. There is no excuse for pirating that particular game. If you don’t have the money for the game at the time of release… WAIT! Sales happen often, so chances are if you wait, you’ll wind up getting it at a cheaper price. Plus, the world won’t end if you can’t get a game…

Piracy really only hurts the fans, so before you decide to pirate a game ask yourself, “Am I okay with this being the last otome game I play?” Because chances it just might be…

Well that’s my stance and honestly it’s not nearly as controversial as I thought… What are your thoughts on piracy? Do you think that patches help or hinder the gaming community? Let me know what you think in the comments section. If you like what you see, LIKE this post or FOLLOW Blerdy Otome! As always THANK YOU FOR READING!!

11 thoughts on “Don’t Do It: Where I Stand on Piracy in the Otome Community”