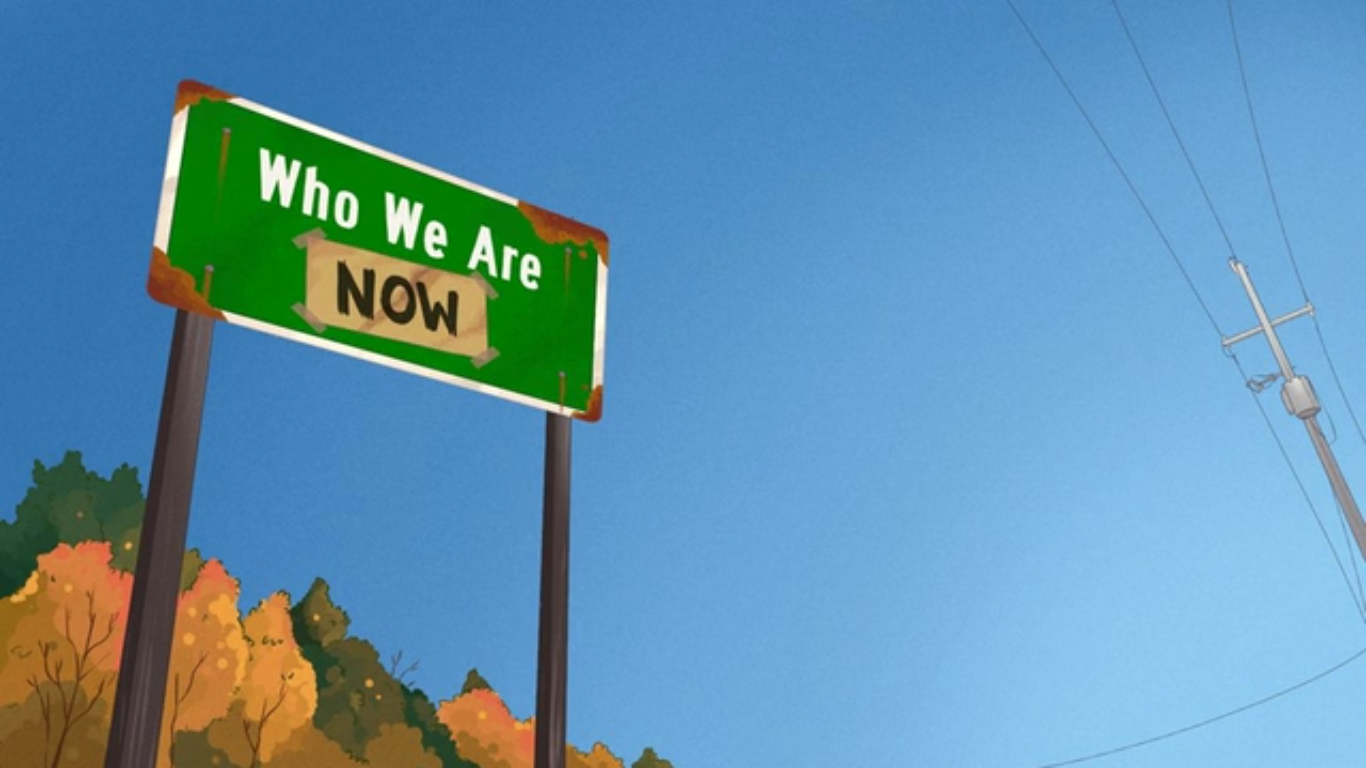 Edit (4/14): The Kickstarter for this game was successful at meeting its funding goal. The final funding amount was $7,798 from 394 backers! The game now has a tentative release date of 2018!

Hey hey guys I’m kicking off the week with yet another awesome Kickstarter campaign!! I meant to have this post up last week, but it just didn’t happen! This time around I’ll be covering the Kickstarter campaign for the upcoming queer post apocalyptic visual novel, Who We Are Now! 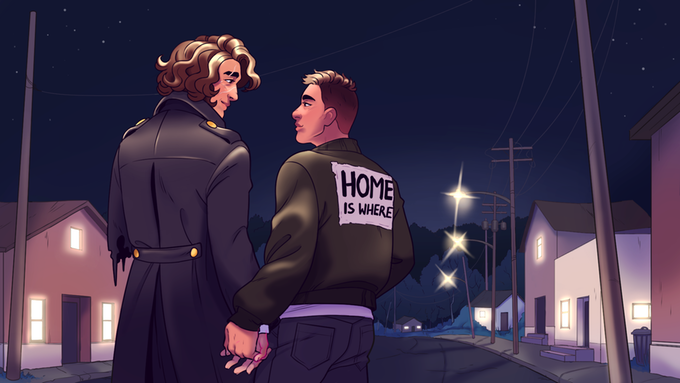 Not only is this a LGBTQ positive game, but it also features a diverse cast of characters that will appeal to players of all genders, sexual orientation, color, and creed. These are the types of titles that we need on the market, and I will do my best to boost this game!!

WhoWe Are Now follows Wes, one of the many survivors of an apocalyptic event that turned the world into a barren wasteland. The game depicts his interactions with other survivors, each with their own stories to tell, but it is through their shared trauma that they learn to find solace in one another as they pick up the pieces of their lives.

Who We Are Now is a queer, post-apocalyptic visual novel set ten years after a nuclear war scoured the earth. It follows Wes, a young man who, drowning in the memories of everyone he’s lost, returns to a settlement called Home in search of something to ease his pain.

It is a game about trying to move on from past trauma, about trying to find yourself in a world you don’t understand anymore, and about finding love even in the most extreme of circumstances. It’s a game about exploring the relationships between characters, each with their own problems, thrown together in this place called Home.

Wes is the protagonist of a the game and one of the handful of survivors following a nuclear war that devastated the Earth. Like everyone in this new world, Wes is just looking for a safe haven in this new post apocalyptic word.

This will be a commercial release, but by pledging at the $15 level, you all can snag a copy of the game. There are also a set of Stretch Goals that will expand the scope of the game if met. Some of the expanded features include additional artwork and CGs, and an additional love interest!! Upon it’s release the game will be available for Windows, Mac, Linux! The tentative release date is set for 2018! The Campaign Goal is $6,000 and the KS will run until April 14th, 2017!

At this time there is a demo which can be downloaded from the game’s itch.io page. The demo covers opening of the game and gives players the opportunity to interact with two of the planned love interests! It may be short, but you’ll get a good feel for the mechanics and the characters, so it’s definitely worth checking out!

You can also contact the development  team on Social Media through the following channels: