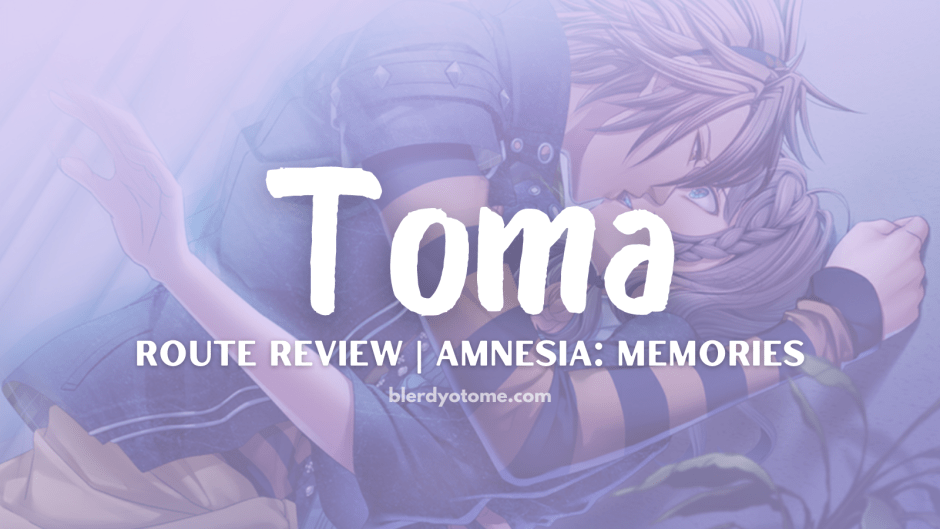 I don’t really like childhood friend stories at the best of times and Toma did not leave the best impression. There is just something off about Toma’s good guy act. Even in the other routes I just KNEW something twisted lurked beneath his big brother persona. But, the first indication that this Toma’s routes was going to be an experience was the maxed out Suspicion. None of the other love interests start their routes with 100% Suspicion. Not even Shin, and he was accused of pushing the MC off a cliff. Toma’s route is just one big red flag.