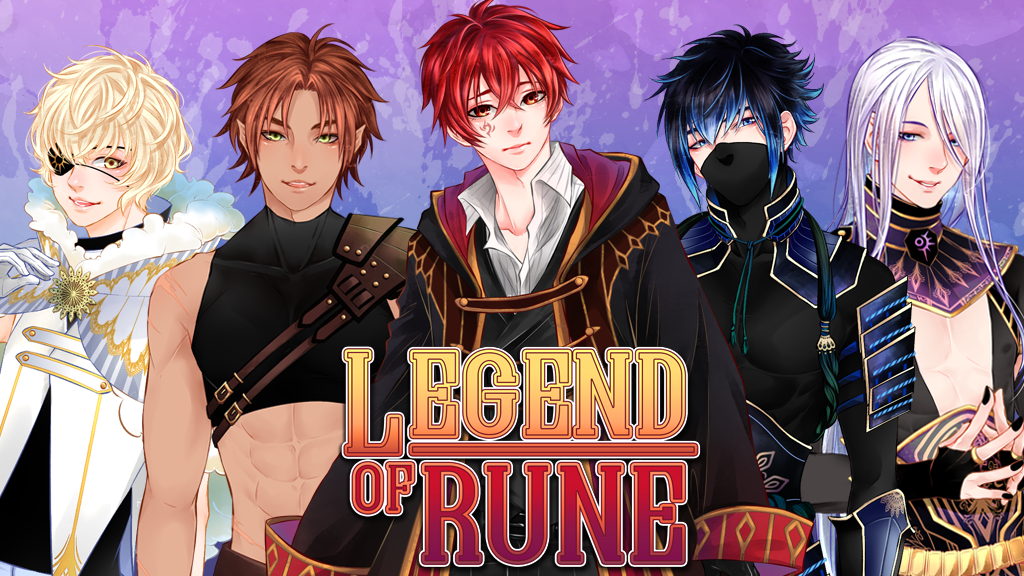 Edit (10/4): The Kickstarter for this game was successful at meeting its funding goal and six of the stretch goals. The final funding amount was $29,246 from 651 backers! The game now has a tentative release date of August 2017!

Okay, for once I’m not terribly late with this Kickstarter campaign!! This time I’m covering the upcoming BL visual novel from YesterJoy Games, Legend of Rune!! So what sets this game apart from the rest? Legend of Run combines the immersive story of a visual novel with the puzzles and technical elements of an RPG!

When I first saw this game floating around on Twitter, I was excited because we definitely need more BL visual novels on the market. But then after finding out that it was also part RPG, I nearly broke my laptop in my excitement! I have no doubt that YesterJoy Games’s  debut title, will make a huge splash in the visual novel community.