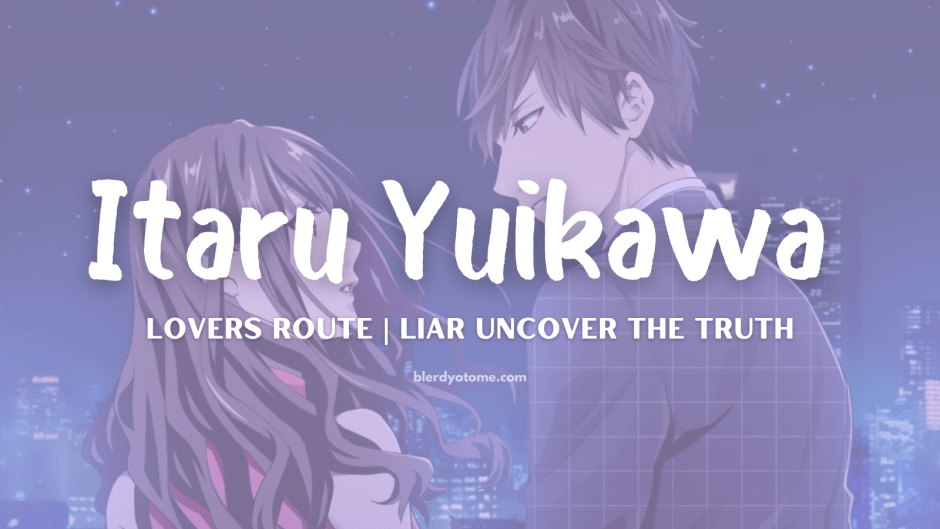 When I finished writing up all of the Liar Routes, I said I’d write reviews for the Lovers Routes too. Well here I am finally making good on that promise! Actually I was waiting for Voltage to release Mr. Right’s Lovers Route before I started in on these reviews. I just had to know if there was any truth to that plot twist at the end of the 9th Liar arc… and boy did Voltage go out with a bang on this one!!  I wasn’t ready for all of the feels!

Since this is the first Lovers Route review, I want to clarify some things… *ahem* Unlike the Liar Main Stories, the Lovers Routes are not free. Let me repeat that for the folks in the back; THE LOVERS ROUTES ARE NOT FREE! Lovers Routes can be purchased with coins, which players can purchase with cash!! The 12 chapter Main Stories cost 800 coins while the 3 chapter Epilogues cost 450 coins, which if you get both is roughly $8.00 total. But, Voltage has been giving away free daily login coins so if you horde coins you can purchase stories without spending any cash.

Now that that is out of the way, I should also mention that there are only FIVE Lovers Routes, one each for Liars 6-9 and one for Mr. Right. So, if you want to romance one of the earlier liars, you are plum out of luck! If you want a spoiler free review of Liar! Uncover the Truth, click… HERE! If you want to read more about Mr. Right from the Liar main stories, click right, HERE!! 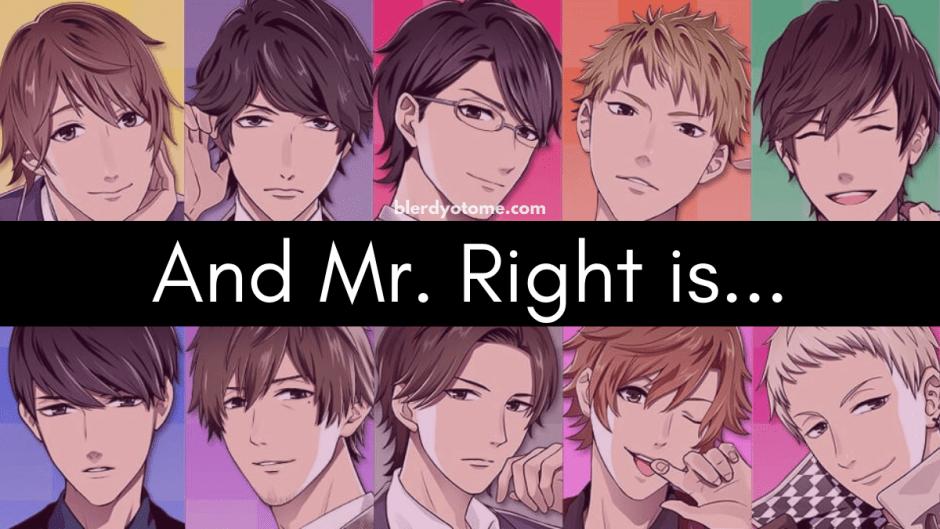 We started this journey with ten “perfect” guys, each more impressive than the last…But, nine of the ten are dirty rotten liars, despicable men with no qualms about bending the truth to suit their needs… (The guys are not in order)

We unmasked nine liars, exposing them for the scum that they are: Mama’s Boys, Gambling Addicts, Fanboys, Mobsters, a Divorcee, Scam Artists, Raging Lunatics, Cheaters, and even a  “Drug Addict”! It’s been a long road and there’s only one man left standing…If you want a spoiler free review click, HERE, if not keep reading!

Since not everyone that reads my blog has finished the game I ask that you all keep your comments as spoiler free as humanly possible rather than stating the name of the liars instead refer to them by their liar number (ie. Liar X) and for the victorious man, “Mr. Right”… Thanks in advance! 😀