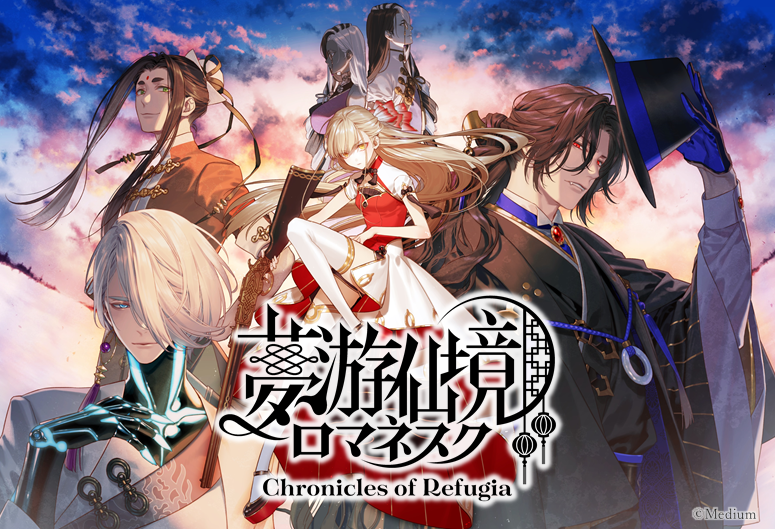 Exciting news! Newly established company Medium announced that they’ll be releasing the joseimuke adventure game, Chronicles of Refugia episodically on Steam in 2022! The game is set in Hourei Island in the aftermath of a world ending event, and after years of conflict most of the surface is uninhabitable–forcing most of humanity into secure shelters. At release, Chronicles of Refugia will be available in both Japanese and English, with Molly Lee serving as Localization Producer on the project (so you know this’ll be a fun read). Details are still coming in on the game, but here’s what we know so far from the official Twitter and website!