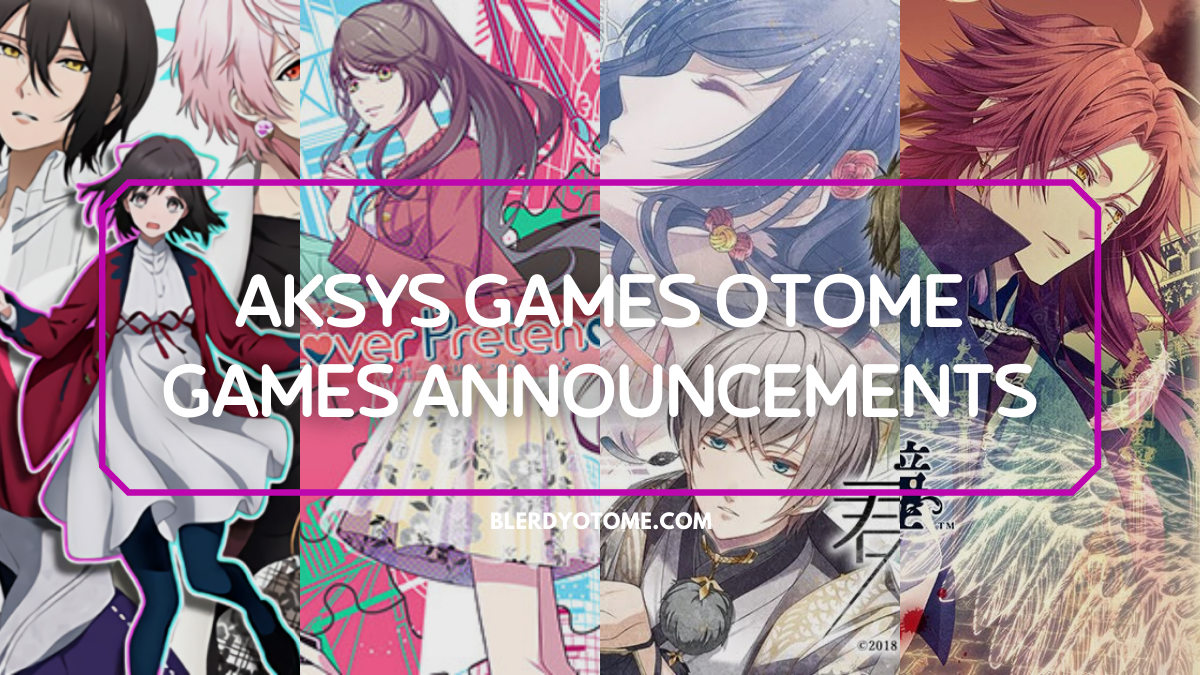 Otome fans are getting spoiled in 2021! Right on the heels of all the great IFI Summer Stream announcements, Aksys Games steps up to the plate! We already know about Olympia Soiree (September 9, 2021), Dairoku: Ayakashimori (December 2, 2021), and Variable Barricade (February 2022), not to be out done, during their All Aksys stream, the publisher came through with three more otome game releases making their way to the west! 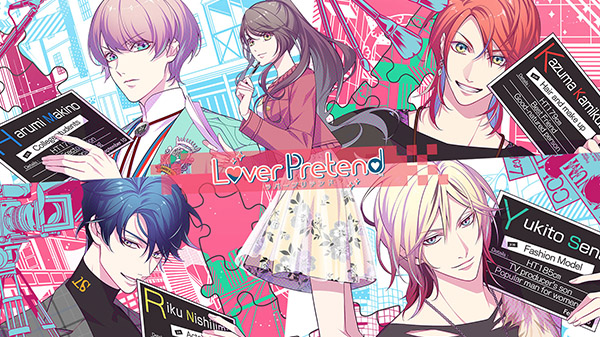 Chiyuki lives alone, spending all her time studying for university and doing part-time work. She has two dreams in life: to become a scriptwriter—also a dream of her late mother—and to find her father whom she never met. From clues left behind, it seems her mother was writing a drama script before she was born. Chiyuki lands a job as an assistant to a scriptwriter for a film that the sons of the drama staff are making. She searches for information while working her new job, but in a twist of events ends up cast in the role of their love interest…? This is a pretend love role, not true love. Can Chiyuki create a script about fake lovers, while not knowing anything about falling in love herself? 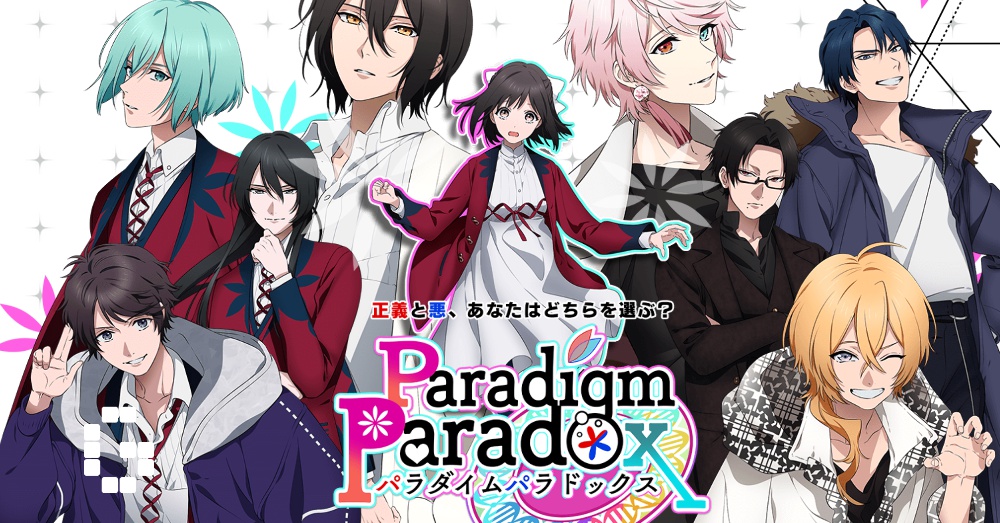 The year is 25XX, a world where mankind lives only in isolated colonies. The protagonist, a student at the academy, is bored with the drudgery of everyday life, a day-to-day existence untouched by gossip about “Heroes” and “Vermin,” the enemy of mankind, and unnoticed by the good-looking guys at the academy. One night she slips out of the dormitory and encounters colony-invading Vermin, landing herself in danger! Four girls appear suddenly and repel the Vermin with miraculous abilities. The protagonist decides to work as a Hero, leading a busy life as both a student and champion of justice. But why is it that she has more opportunities to talk to the good-looking guys everyone is whispering about…? What is their (the girls’ / guys’) secret…? And what is the enemy’s true identity…? 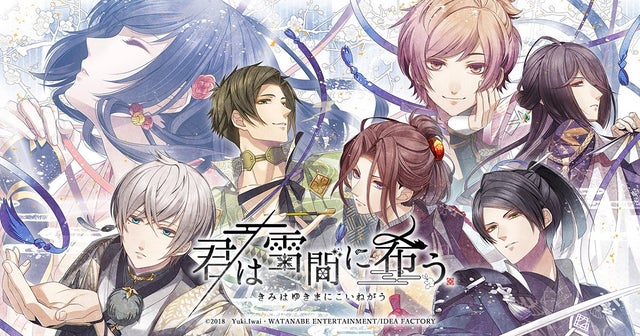 The first year of the Kyoho era. The land is ruled by the eighth shogun Tokugawa Yoshimune. Repeated incidents caused by monsters in the town of Edo upset and frighten the people so the Tokugawa shogunate establishes the “Oniwaban” to maintain public order and secured the town. Seasons passed—to year 11 of the Kyoho era. A girl in a village far from Edo has the power to see a “black thread” before every catastrophe and the panicked villagers drove her away into the snowy mountains. One day, a young man going by the name of Oniwaban appears before her. This is a story in which a girl encounters “non-humans,” and learns about love.
*English title pending 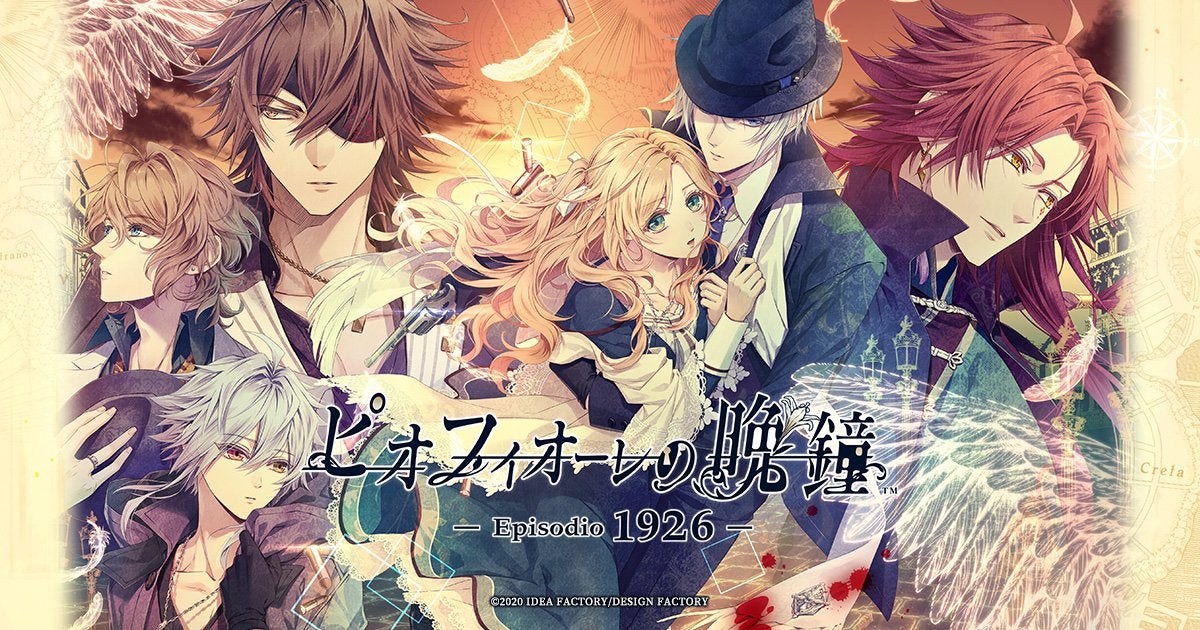 The full sequel to last year’s hit Piofiore finds Liliana immersed once again in the dangerous Mafia turf wars and intrigues that tear apart the city of Burlone.

Includes After story of good end and true end, previous story in the male’s POV and Henri after story

Episodio 1926 -BURLONE-
The story is set in Burlone, a city in South Italy, shortly after WWI.
Autumn, 1925. The events that occurred in Burlone have settled down, and the protagonist, Liliana, enjoys a brief reprieve in peace.

In the following year, 1926. Having overcome the clash of the Burlone mafia with her lover, the protagonist is once again dragged into conflict. What are the troubles that await the mafia, who are struggling against the tides of time?

Episodio 1926 -ALTERNATIVA-
The incident in 1925 ended, but death of the mastermind was not confirmed.
In the following year, 1926. Burlone seems to have regained peace. However…
The Burlone mafia face plots of the government, the church, as well as a new enemy. Once again, they join hands to deal with the situation.
As the key to the solution, the protagonist acts with them once again.

Episodio 1926 -HENRI-
Some time after the finale of the incident of 1925.
The two left Burlone and lived peacefully in France. However, due to a certain incident, they had to return to Burlone.
This is a tale of how these two who care for each other become lovers.

All of these games will be available on the Nintendo Switch, and as of this writing, there are no official release dates… But, 2021 has been a great time for otome fans here in the west, with so many amazing games on the horizon, which games are you most looking forward to?!