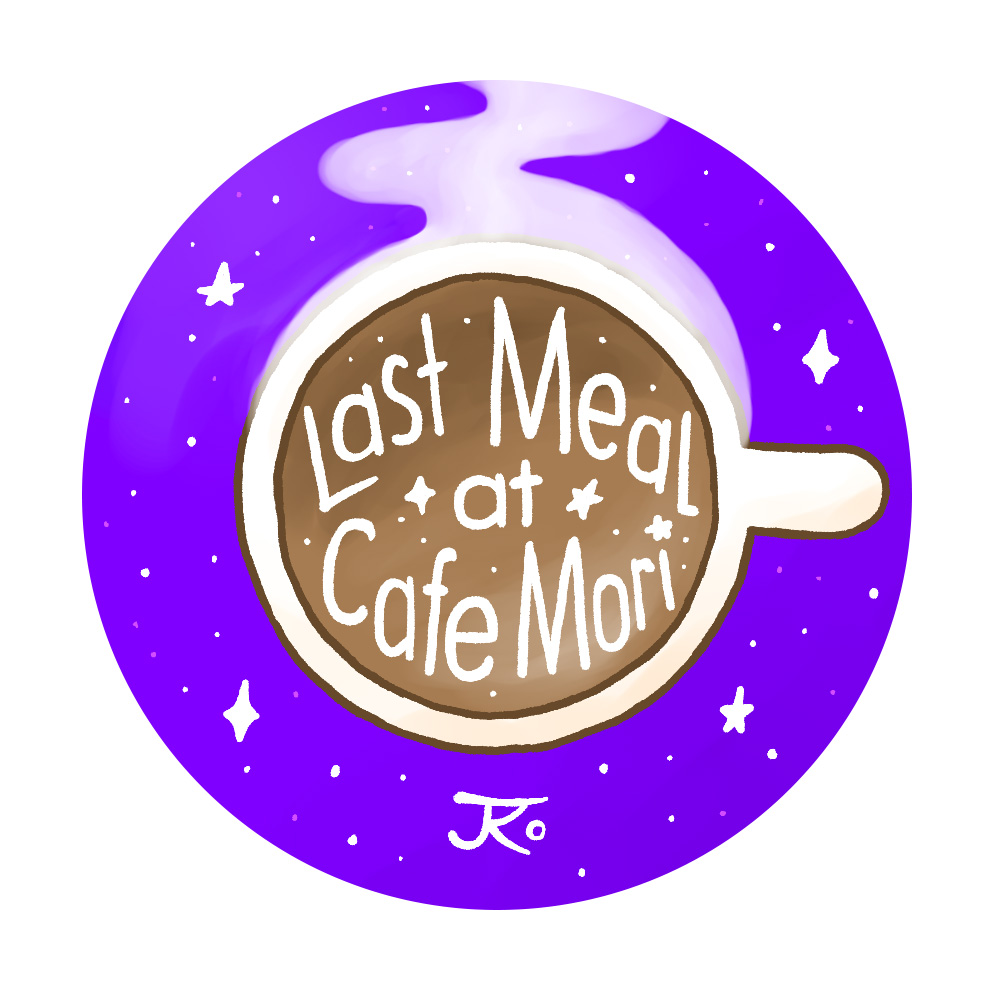 In a fantasy world where Halloween-themed monsters and witches are commonplace, the Universe is about to come to an end. A grim reaper is tasked with working at a cafe run by Death himself, serving patrons with a meal that recreates that person’s most precious memory.

Inspired by various visual novels of the cafe and bartender simulator subgenre, Last Meal at Cafe Mori is a game about death, deserts, and introspection.

Last Meal at Cafe Mori  is a short Halloween themed visual novel developed by Katy133 for the 2nd Annual Spooktober Visual Novel Game Jam. Create delicious meals and snacks for an array of spooky patrons at a cafe run by Death. Interact with a colorful cast of characters and complete a series of baking mini-games in order to unlock one of the game’s 3 distinct endings. Last Meal at Mori Cafe features full English voice acting and animated sprites! 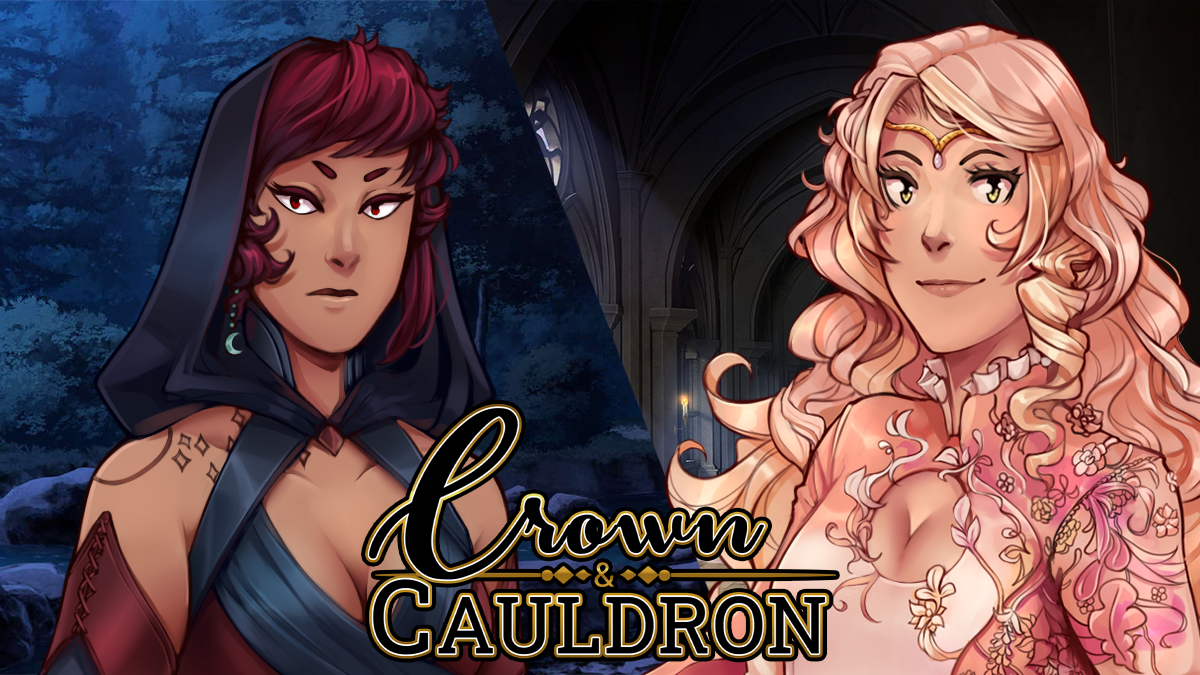 Zerlinda was a child when she escaped the witch trials that robbed her of her mother. She has lived as a recluse ever since, enjoying her garden and the company of her familiar.

When an intruder manages to breach the barriers around her woods, Zerlinda realizes just how deep her scars run and how fragile her inner peace is.

Also, the intruder is a princess.

A strong-willed princess who refuses to be married off and wants to live just like Zerlinda does: freely.

Crown Cauldron is a short WLW visual novel developed by Rascal Devworks for the 2nd Annual Spooktober Visual Novel Game Jam. Play as Zerlinda, a reclusive young witch living deep in the woods, her life of solitude is interrupted by the arrival of Princess Eugenie. Get to know your new companion and manage your rage or else you’ll succumb to the horrors of your past.

“Safira thought she had hit her lowest point after her “newfound” sister starts to create drama at school. But once she invites her aspiring friends to a slumber party she realizes that danger awaits her only one digit away.”

A short Visual Novel that uses horror as a narrative device to touch on topics such as bullying, troublesome family relations and the importance of friendship.

Tied By Numbers is a short horror themed visual novel developed by Mustache Skulls for the 2nd Annual Spooktober Visual Novel Game Jam. Step into the shoes of Safira and navigate the complex social dramas in this immersive mystery visual novel. Unlock each of the game’s three unique endings (Good, Bad, Neutral).

4 thoughts on “Thrifty Gaming: Games That Won’t Blow Your Budget #69”