This week’s post will include links to the games and a brief synopsis, but let me stress that these are not reviews, but recommendations… so your mileage may vary!  Now that that’s out of the way lets get on to this week’s list!! 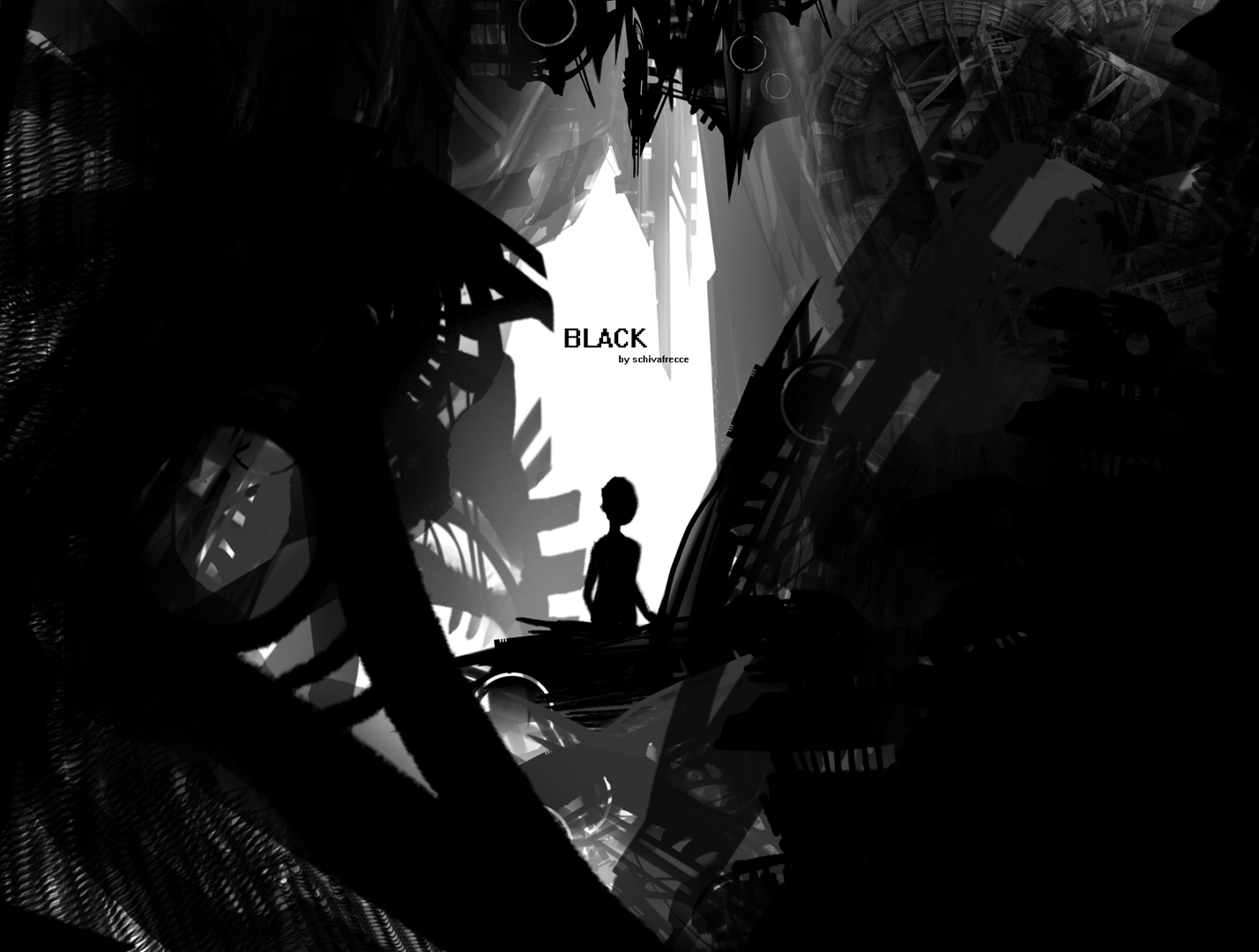 You awake in a dark place, with seemingly no memories of your past or your whereabouts.

And it’s black. So black.

BLACK is a short atmospheric horror game with several choices and nine unique endings. Some endings are Dead Ends that don’t advance the plot, but in order to understand the full scope of the game, playing through all the endings is recommended. The game is a pay what you want title that was originally created for NaNoReno17 and is available in English, Russian, German, French, Chinese, and Spanish. BLACK is rather short, about 15-30 minutes for the first playthrough. 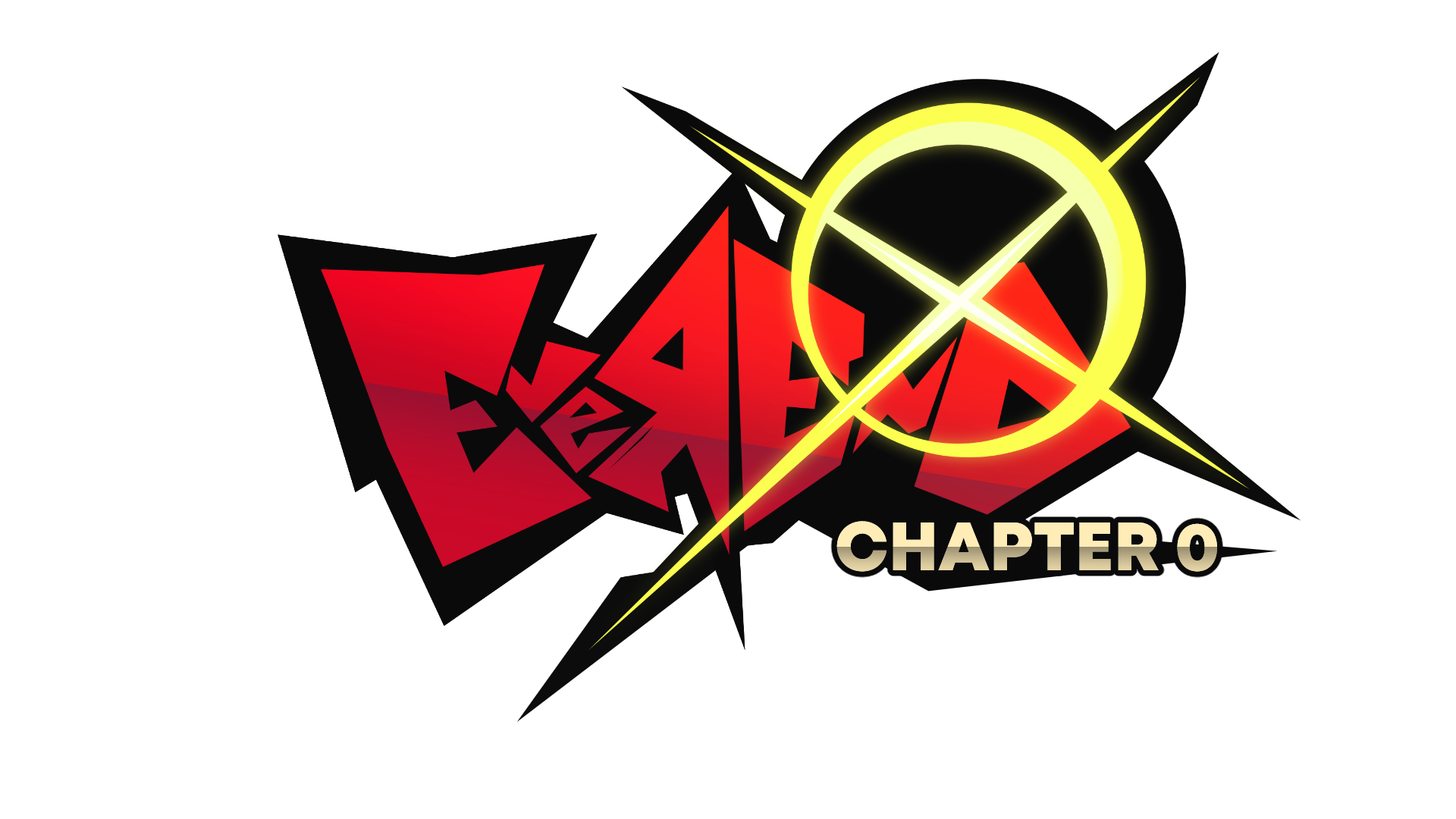 You play as End, a young soldier who is dead set on saving her sister from an unfortunate fate. In Chapter 0, you follow End’s childhood, as she and her sister, Zero, discover their psychic powers. How will these two naive kids approach these reality-bending powers? Are they safe to use, or do they carry an unforeseen cost? And what dark secrets lie beneath the surface of their everyday life?

Ever End: Chapter 0 is the first chapter in an episodic game that blends the narrative storytelling of a visual novel with the action of an RPG. The game features hand-drawn animation sequences reminiscent of the style used in Ghost Trick. Make choices throughout the game to help drive the plot and take down enemies with Ever End‘s time based battle system (which features hand-drawn animation). *Note: Team Amaranthine has stated that production on Episode 1 is on an indefinite hold at this time.* 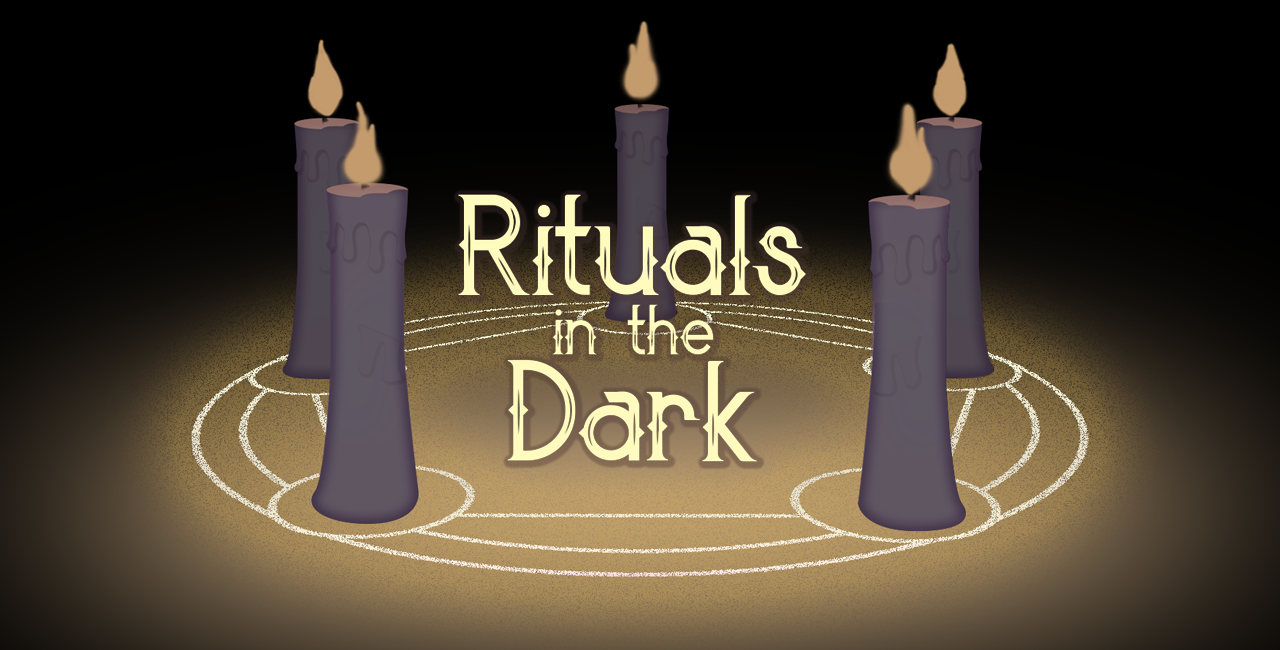 Six months ago, Aspen Draper’s elderly neighbour, Mrs Leigh, died from a heart attack. Aspen was the last person to see Mrs Leigh alive, and she was the first person to find the old woman’s body.

After this unfortunate discovery, Aspen becomes something of a celebrity in her dreary seaside home town, Scarborough. She’s bombarded with intrusive questions about Mrs Leigh’s death every day, and her friends are insatiably curious about the incident. Despite Aspen’s best efforts, she’s unable to move on from the past, even as time passes.

So what did you think of this week’s Thrifty Gaming post? Are you planning on checking out any of these games or have you already played them? Let me know what you think in the comments section. If you like what you see, like this post or follow Blerdy Otome! As always THANK YOU FOR READING!!

One thought on “Thrifty Gaming: Games That Won’t Blow Your Budget #38”