This week’s post will include links to the games and a brief synopsis, but let me stress that these are not reviews, but recommendations… so your mileage may vary!  Now that that’s out of the way lets get on to this week’s list!!

You live in a small, peaceful village. Every day is the same as any other; boring. Right when you wish for something exciting to happen, strange things start to occur, stemming from the nearby forest. If that isn’t enough, the locals have begun disappearing. At the same time you meet four mysterious guys. Will you discover the truth before becoming the next target?

Dark Nights is a pay what you want, mystery romance visual novel from indie game developer pinlin. This game was in development for years before it’s release on October 31st (and totally worth the wait). There are four male love interests to pursue, with four unique endings per route (16 endings total). Dark Nights has over 10 hours of gameplay, where your choices determine the course of the story! 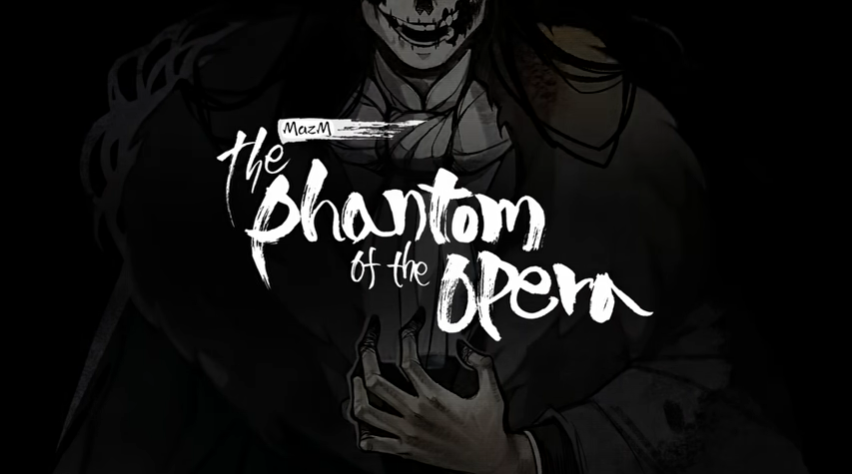 An eerie love story at a majestic opera house!
A love story, causing quite the stir at the theater, with such tension surrounding it!
And the creepy cases will be revealed.
Play the game, to experience hidden stories at the opera house!

The Phantom of the Opera is story based mobile game from Korean game developer, MazM. The first chapter of the game is free and you can play the entire game for free as well (with ads), however if you’d like to play the game in one sitting (without ads) you can make a one time payment of $31.99. The game is largely a retelling of the Gaston Leroux novel of the same name, but you have an active role in the events of the story through in depth character interactions, challenging mini games, and unique character choices and actions.

“Kazuto Sorai” is a genius hacker boy, who by the trigger of one incident develops a communication support AI, and applies for an App Development Contest. That app gained massive attention from the company which hosted the contest, and one day a lady who works at the company visited him…

It’s a SF youth story with a visual novel game style, where the untalkative main character and a little-off lady grow through various incidents. It’s a story where you can both laugh and cry! What is the mysterious project for “PEACE”…? What is the form of their ideal future…?

Do not miss out on the ending of the “future” which is selected by two humans and one AI!!

I.B. ~The Future, Destined by Unsociable Me~ is a free to play story based sci-fi fantasy mobile game from Entabridge Co. (the folks behind Mysterious Forum and 7 Rumors ).  The game is visually similar to the Square Enix RPG, The World Ends With You, and incorporates chatrooms, phone calls, and in-game choices for an immersive narrative adventure. The game is on the short side, but features several choices that determine the course of the story and which of the unique endings you can obtain.

So what did you think of this week’s Thrifty Gaming post? Are you planning on checking out any of these games or have you already played them? Let me know what you think in the comments section. If you like what you see, like this post or follow Blerdy Otome! As always THANK YOU FOR READING!!

9 thoughts on “Thrifty Gaming: Games That Won’t Blow Your Budget #36”