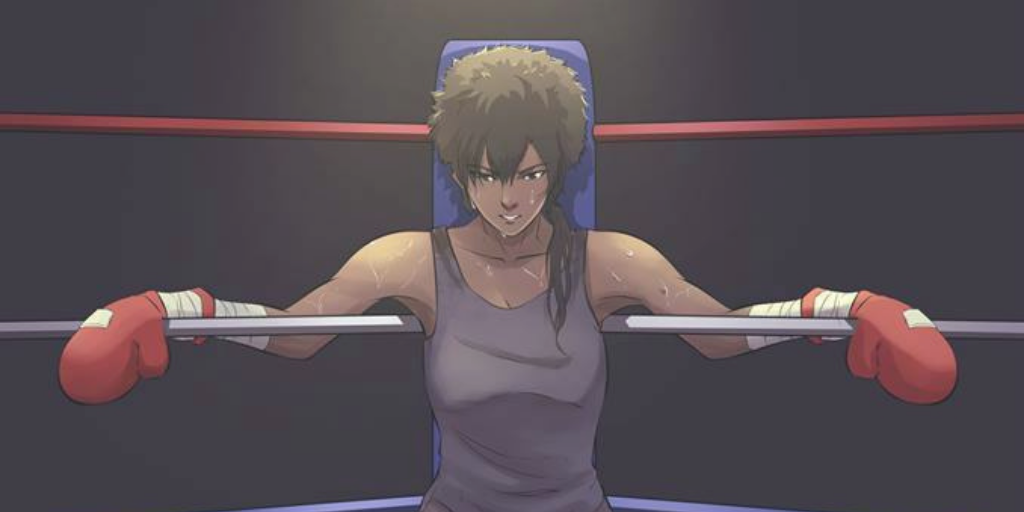 Hey Hey Heroes, Travelers and Wandering NPCs, it’s that special time of the week again! Friday!! TGIF! And with the end of the the work week comes yet another super special awesome Fangirl Moment post, the series where I feature interesting media I’ve come across during the week (or whenever). I’ve covered a wide range of topics in theses posts, from books to film to anime and manga to webcomics, the sky’s the limit for my rampant fangirling!

Last week was my boy, Kuroo Tetsurou’s birthday, so I did a list of the Top 5 Reasons Kuroo is the Captain of My Heart, if you missed it, definitely check it out! But, if that’s not your style, be sure to check out one of my other Fangirl Moment posts, by either clicking the weekly series tab from the menu or by clicking… HERE! 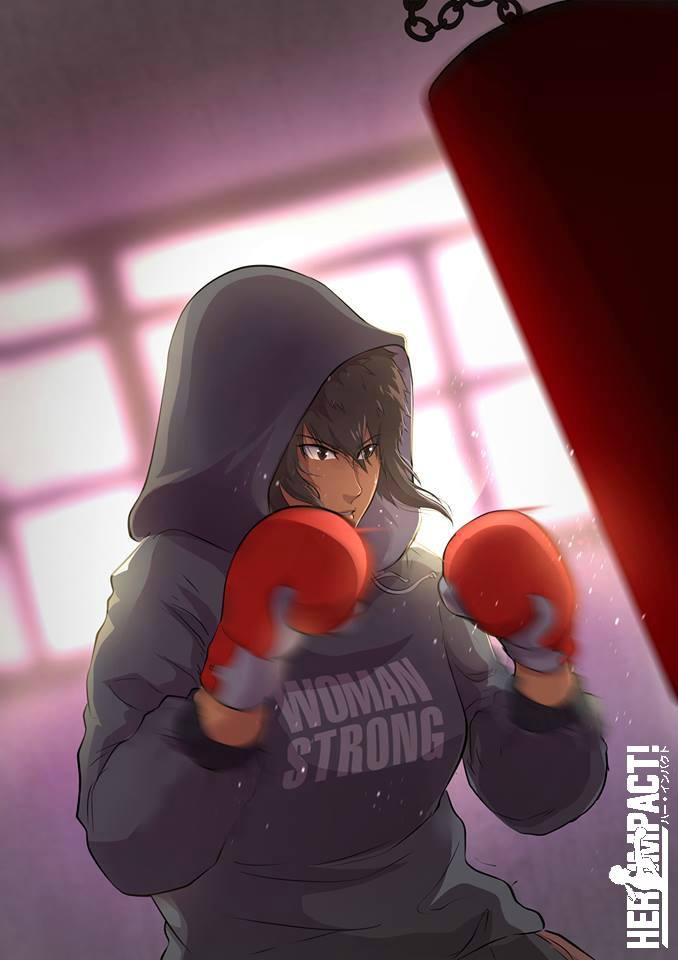 This week, I’ll be covering an original web comic series Her Impact, an upcoming sports comic that features a woman of color as the protagonist. Y’all know how I feel about POCs in my media, so when the writer, Mikel Miles brought this amazing concept to my attention, I was all over it. Plus, I’m a huge fan of fighter anime and manga,  Ashita no Joe (Tomorrow’s Joe)! I will forever recommend that series, it’s like perfection!! *ahem* Got a little off track there, but, Her Impact is set to be released in 2018, but Mikel was kind enough to send me a copy of Issue #0. It’s a short demo chapter, but more than enough to give me a feel of the story, and I must say I am curious to see how everything pans out in the end.

As a black woman and general nerd, I am always excited to see stories featuring people of color, but when said story is lead by a black woman, I make it my business to check it out! Her Impact follows twenty-eight year old mom, Sadie Hiroshi, daughter of legendary Japanese boxer, Kazuki Hiroshi and a Black Canadian reporter, Sophie William. While her job at a Japanese law firm helps her provide for her son, Sadie is becoming more and more disillusioned with her choice of career. So, when a chance encounter with the grandson of her father’s coach leads her to an out of the way boxing gym, Sadie embarks on her own boxing journey.

The demo chapter, offers a bit of backstory on Sadie’s parents early on, namely her boxing legend of a father, but the bulk of the chapter serves as an introduction to Sadie and her day to day life. Rather than kicking it into high gear, the story takes time delving into the mundane aspects of Sadie’s life, while offering up some fun commentary from our protagonist. It paints the picture of a strong, independent 20-something in desperate need of some excitement in her life, a sentiment that resonates with me on an almost spiritual level… I see myself in Sadie (minus the kid), not just because she’s one of the few brown skinned female protagonists (though that does help), but because her life is eerily similar to my own: dead end job, responsibilities… She isn’t some heroine plucked from the pages of fiction, Sadie is every much an every woman kind of protagonist and that something that will resonate with a wide range of readers regardless of their ethnicity. 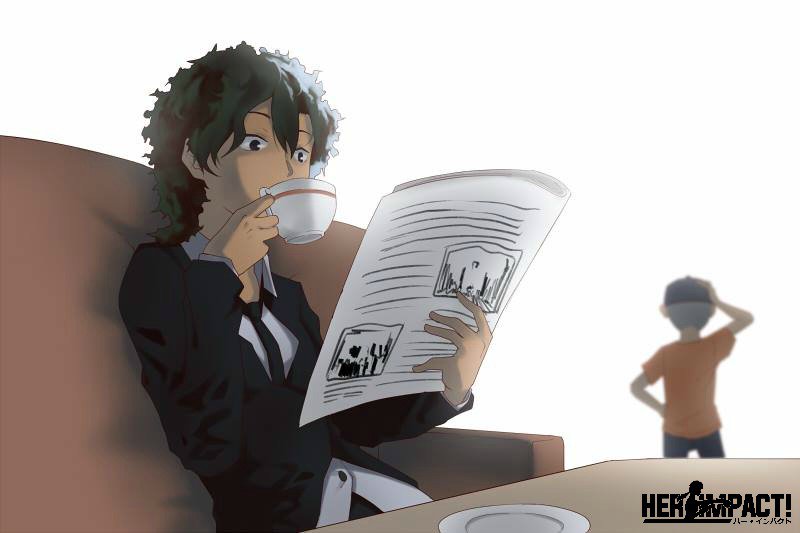 Again the demo chapter is much shorter than the usual stuff I feature in these posts, but the spirit of the manga more than makes up for that. There aren’t many stories that focus on black and brown skinned protagonists, and even fewer that feature a black/ brown skinned female protagonist, so I have really high hopes for the series! This has the potential to be a very POC positive work, and I sincerely hope that it doesn’t fall prey to some of the existing stereotypes that plague women of color in popular media. I’ll probably revisit the series again when it is officially released, but for now I am hopeful.

If you want more info on the manga or just want to chat with the team subscribe to their Facebook page or follow them on Twitter @HerImpact1. You can also check out the comic over on payhip.com, a subscription based digital site.

While the manga will be in English, there are also plans for a Japanese language version.

4 thoughts on “Fangirl Moment: Her Impact”