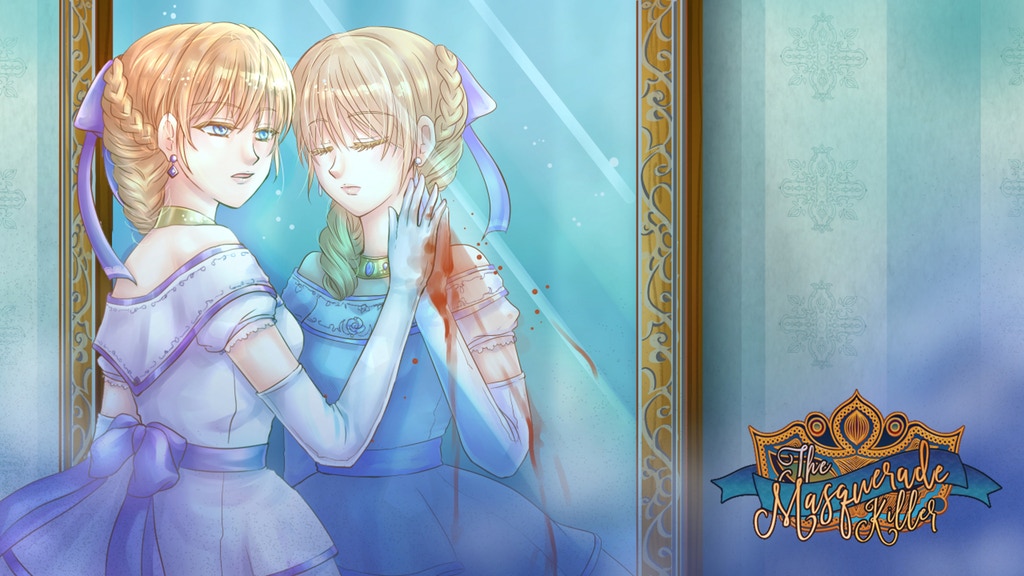 Hey hey guys not even my busted laptop could keep me from telling you guys about the kickstarter campaign for Ebullience Games’s upcoming murder mystery English otome game, Masquerade Killer! This isn’t Ebullience’s first foray into the world of otome games, but there newest title promises to add a bit of spice the genre, besides who doesn’t like a good mystery?

I’ve been following the production of this game for awhile, and I am super excited for it, so I’ll be doing my best to boost it throughout the campaign. This looks like it’s going to be a fantastic game, but if you still need a bit of convincing, I’m going to do a rundown of all the great features the team has in store for you guys in the full version of the game. The kickstarter campaign for Masquerade Killer will run until August 9th, 2017!