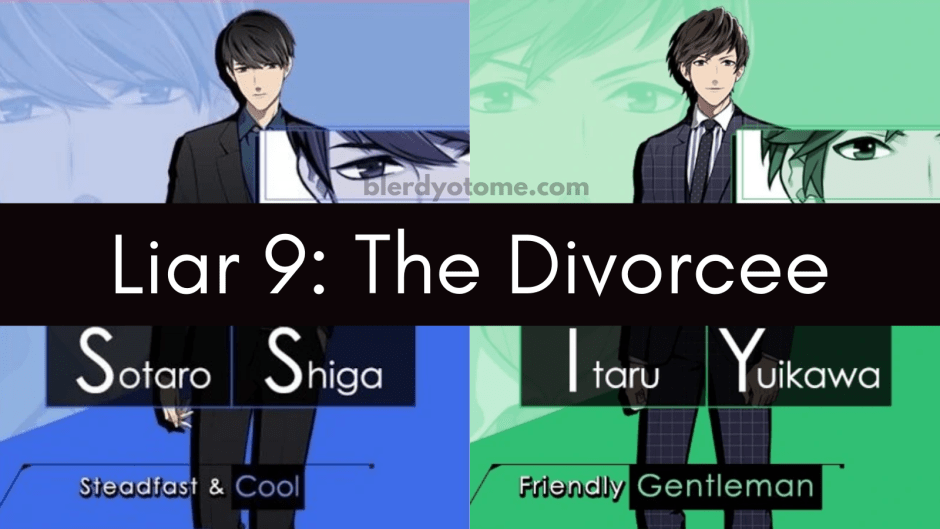 Here it is the very last liar! We started this journey with ten guys that seemed too good to be true… wealthy businessmen, international sports stars, and more. But, the thing is when something appears to be too good to be true, chances are that it is… Nine of the ten are dirty rotten liars, despicable men with no qualms about bending the truth to suit their needs… (The guys are not in order)

We unmasked eight liars, exposing them for the scum that they are: Mama’s Boys, Gambling Addicts, Fanboys, Mobsters, Scam Artists, Raging Lunatics, Cheaters, “Drug Addict”, and now we’ve made it to the final stretch! It’s been a long road, but we are finally down to the last two contenders…If you want a spoiler free review click, HERE, if not keep reading!

Since not everyone that reads my blog has finished the game I ask that you all keep your comments as spoiler free as humanly possible rather than stating the name of the liars instead refer to them by their liar number (ie. Liar X) and for the victorious man, “Mr. Right”… Thanks in advance! 😀