Hadaka Shitsuji (Naked Butlers) is a dark comedy boys love game developed by Mado Labo and localized by MangaGamer. Follow Tomoaki Maeda, a down on his luck man who is given the chance oversee an illustrious estate filled with hot butlers all willing to do his bidding. With so much power at his disposal, Tomoaki’s latent sadistic side awakens and he sees his new charges as a means to fulfill his most salacious fantasies….

END_OF_DOCUMENT_TOKEN_TO_BE_REPLACED

Last time, I spoke with members of the Nochi Studios team—the team behind the mobile otome game Sifting Thyme and the upcoming magitech isekai romance game Somnium Eleven. This time around, I had the chance to chat with members of Meyaoi Games

Meyaoi Games is a small indie games studio run by two sisters that specializes in BL and yaoi. The studio hit the scene in 2018 with their life management 18+ BL visual novel, Seiyuu Danshi. In the game you play as a newbie voice actor named Haato aspiring to win the coveted Seiyuu Award. They are currently working on their second release, the ranch management dating sim, Banana Ranch.

With their imaginative stories and unique gameplay mechanics, the Meyaoi Games team delivers an immersive gaming experience guaranteed to appeal to a wide range of BL fans. And with Banana Ranch coming soon, I wanted to sit down with the team and talk about the indie BL games scene and their experiences so far!

END_OF_DOCUMENT_TOKEN_TO_BE_REPLACED

I think a disclaimer is in order with this game, since I’ve only really finished one route in Seiyuu Danshi, so this isn’t a “full game review” in the traditional sense. However, I kind of feel like I got a pretty good sense of the game as a whole after my first playthrough and I’d like to share my “experience”.

A large part of the gameplay is dedicated to the stats raising, but with elements of a life simulator thrown in, giving players full control of the game’s protagonist, Haato as he navigates his career as a voice actor and his relationships—both platonic and romantic—with the game’s colorful and expansive cast of characters.

When I initially played the demo for Meyaoi Games’s boys love stats raiser Seiyuu Danshi back in 2016, I was excited for all the interesting features, stats raising included. It was a fresh idea at the time and at least in the limited time frame of the demo, the stats raising wasn’t too overbearing and felt much more casual than I expected going in. So, when the final version of the game was released I was eager to see the fruits of the developers’ labors and I’m not gonna lie, Seiyuu Danshi is a pretty impressive game.

END_OF_DOCUMENT_TOKEN_TO_BE_REPLACED

Seiyuu Danshi is all about choice! In this upcoming 18+ BL visual novel the player takes control of an amateur seiyuu (voice actor) who likes to take things at his own pace. But, years of slacking off have finally caught up to our lazy protagonist (MC-kun) and he finds that his job is on the line… that is unless he wins the prestigious Seiyuu Awards. Follow MC-kun as he attempts to become one of Japan’s top seiyuus and maybe find love along the way!

It has been some time since the Kickstarter campaign for Seiyuu Danshi wrapped up and I am finally getting around to playing the demo… I’m terrible, I know, but better late than never!

END_OF_DOCUMENT_TOKEN_TO_BE_REPLACED 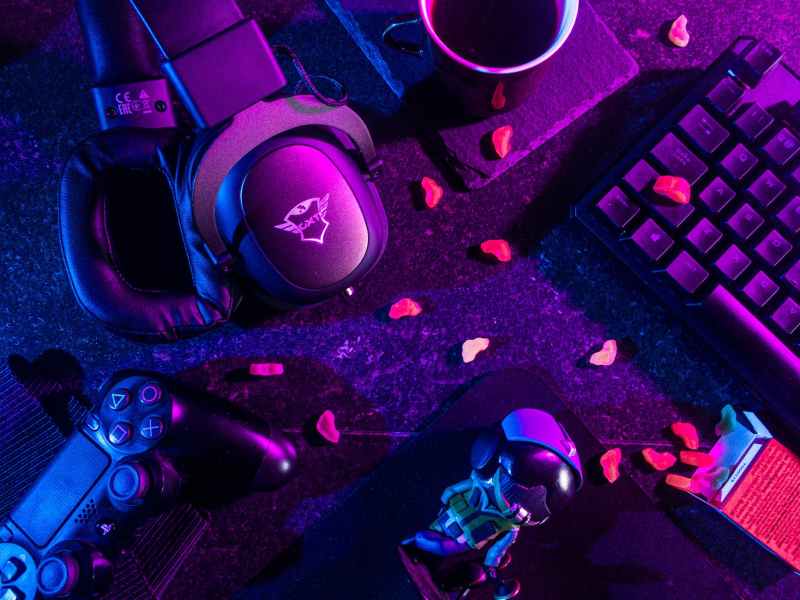 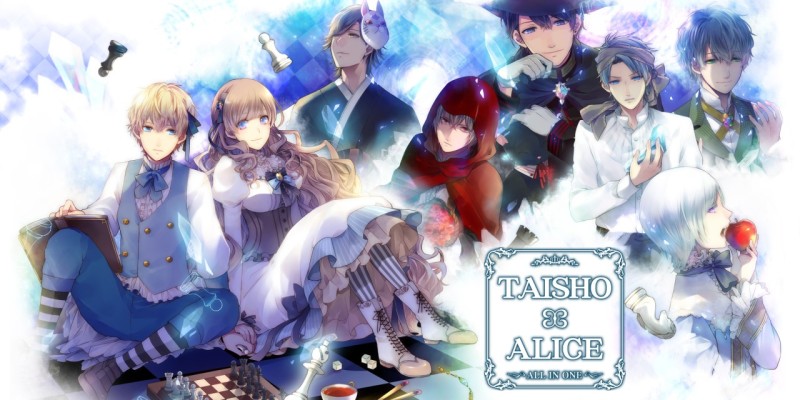 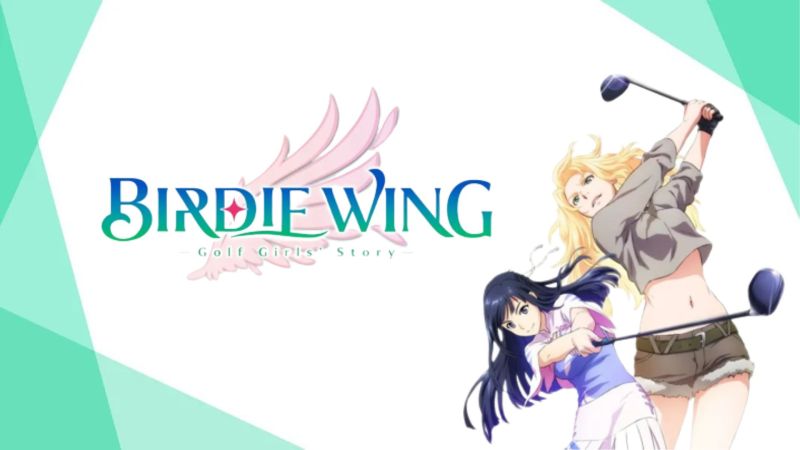